The morgan dollar value ranges from $1 to $100,000 depending on the quality of the coin, which year it was minted in, which mint it was manufactured at, and its strike type. 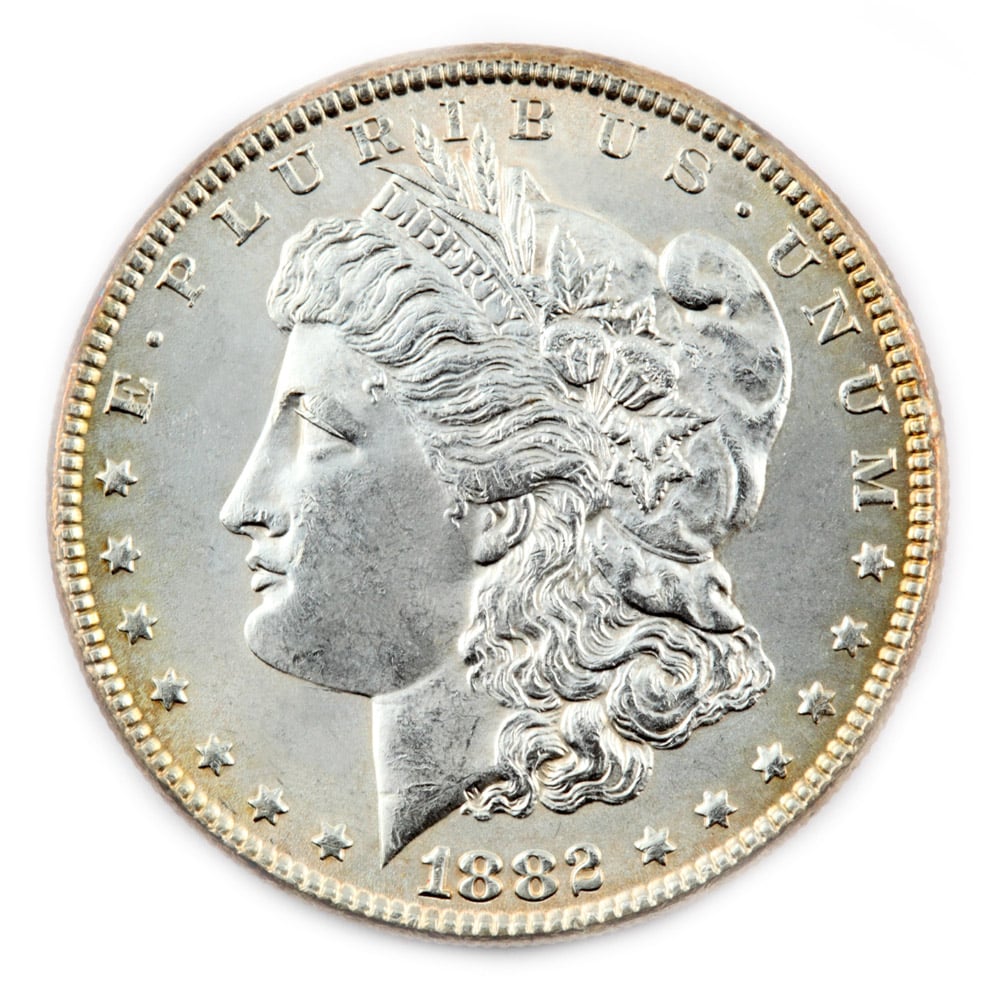 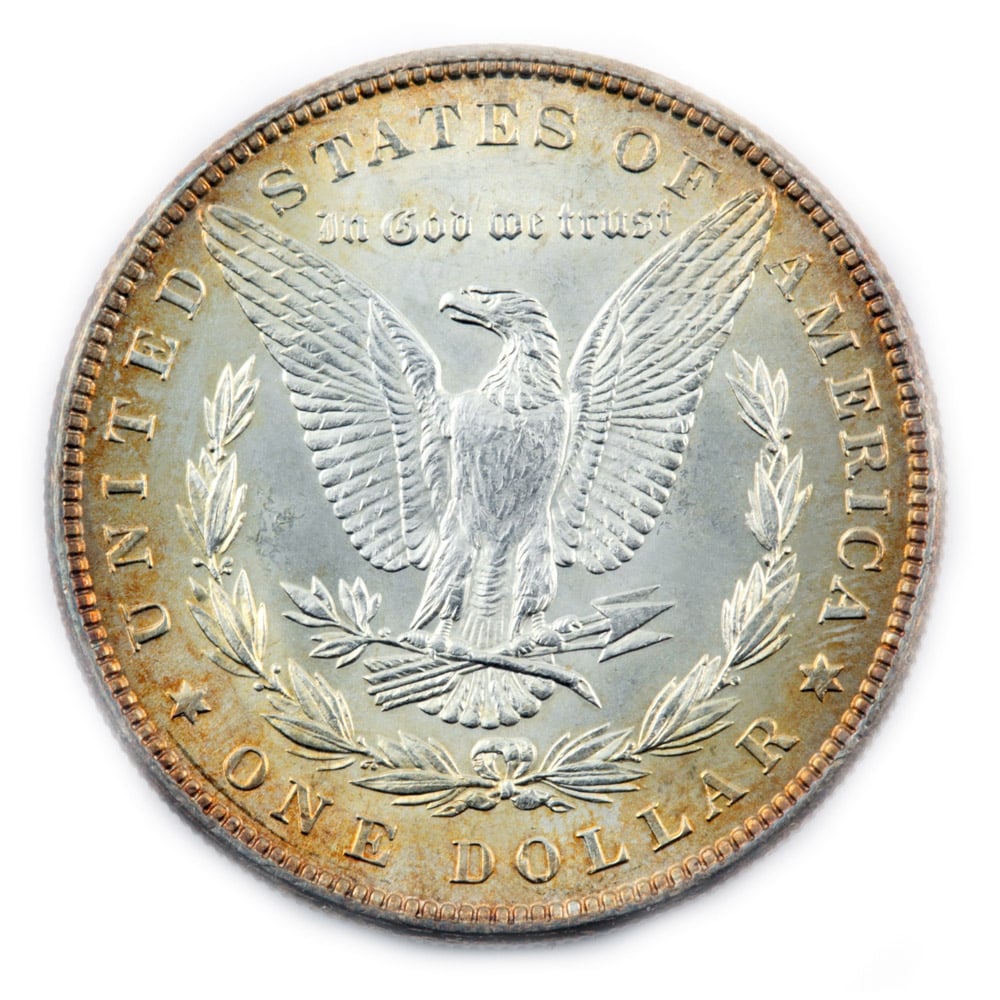 The Morgan Silver Dollar came about as a direct result of political pressure put on Congress by the silver-mining industry after the previous silver dollar - the Liberty Seated dollar - had been retired through legislation in 1873. The silver-mining lobby efforts resulted in the Bland-Allison Act, passed on February 28th, 1878, which required the Treasury to purchase between two to four million troy ounces of silver bullion each month to be minted into dollar coins. Coin design began in November 1877, in anticipation of the legislation, and Mint Director Henry P. Linderman ordered a contest between Chief Engraver William Barber and George T. Morgan, a British engraver working as an assistant to Linderman. Morgan's design won the competition, and the production of the Morgan Silver Dollar began on March 11th, 1878.

Despite Linderman's initial desire to use the San Francisco and Carson City mints to boost production to meet the high quotas established by the Bland-Allison Act, the initial short lifespan of the dies delayed their use as the western mints lacked the needed equipment to prepare the dies. After the Philadelphia mint was forced to halt production of all other coins and work overtime to meet quota requirements, the dies were sent to the western mints - arriving in both San Francisco and Carson City in 1878. Between all three mints, approximately 22,494,000 Morgan Silver Dollars were produced in 1878.

More than half a billion Morgan Silver Dollars were minted between 1878-1904. Nearly half of these coins - over 270,000,000 - were melted down as a result of the Pittman Act of 1918. Millions of silver coins, including the Morgan Silver Dollar, were melted as a result of the Wartime Silver Act of 1942, while millions more were likely melted down in 1979-1980 when the price of silver soared to over $50/ounce. It is unclear how many Morgan Silver Dollars - possibly as few as 1.4 million. Though this makes it a fairly common coin by numismatic standards, staggeringly few coins remain today compared to the total number struck.