The 1878-P Morgan Dollar is a silver coin that was manufactured at the Philadelphia mint. It has a legal tender value of $1.00. This was produced as a "Mint Strike" coin which usually means it was intended for circulation. The mintage of this coin is unknown and is therefore considered very rare at a minimum. This coin was minted in the first year of its series, and is a more popular coin to collectors for that reason, but not necessarily to investors. This coin contains a large amount of silver at 24.05274 grams (0.77 oz. Adjusted Silver Weight).

The 1878-P 8 TF is the very first of the Morgan Silver Dollars to be minted. Unlike other Morgans struck in the same year, the first ones featured an eagle on the obverse with 8 tail feathers.

This run of morgan dollars had a relatively low mintage compared to the others, which makes this coin more desirable to collectors and investors.

This coin is generally found in well-struck specimens with a large quantity of uncirculated coins available in the marketplace.

As this coin represents the first coin in the series, it tends to be a more popular coin that other Morgan Dollars with similar mintages. 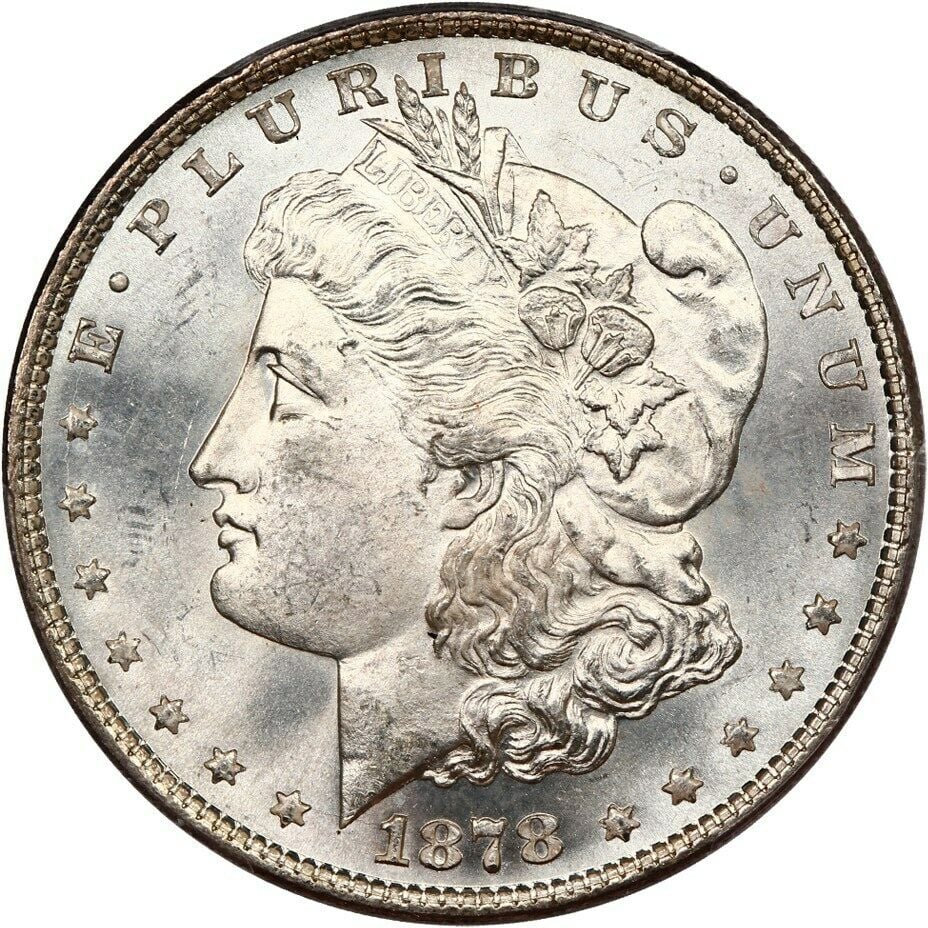 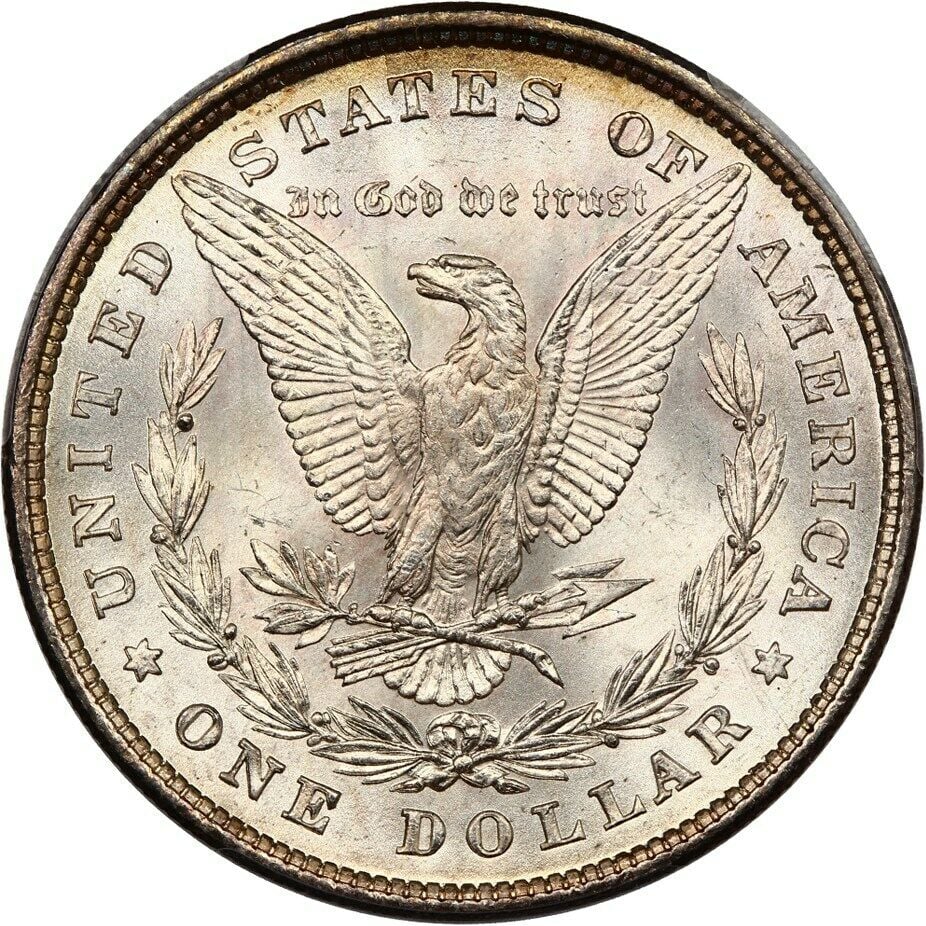