The Most Valuable Pennies in the U.S.

The U.S. copper penny’s usefulness is often overlooked, collecting dust on bedside tables and weighing down pockets, though savvy coin collectors know just how valuable a rare one cent coin can be. First produced in 1787, the penny has remained the lowest physical monetary unit in the U.S. since 1857, when use of the half-cent was abolished, but that does not mean a rare penny cannot hold enormous worth. Below are five examples of some of the most expensive U.S. pennies ever sold at auction, including the most valuable one cent coin in the world. 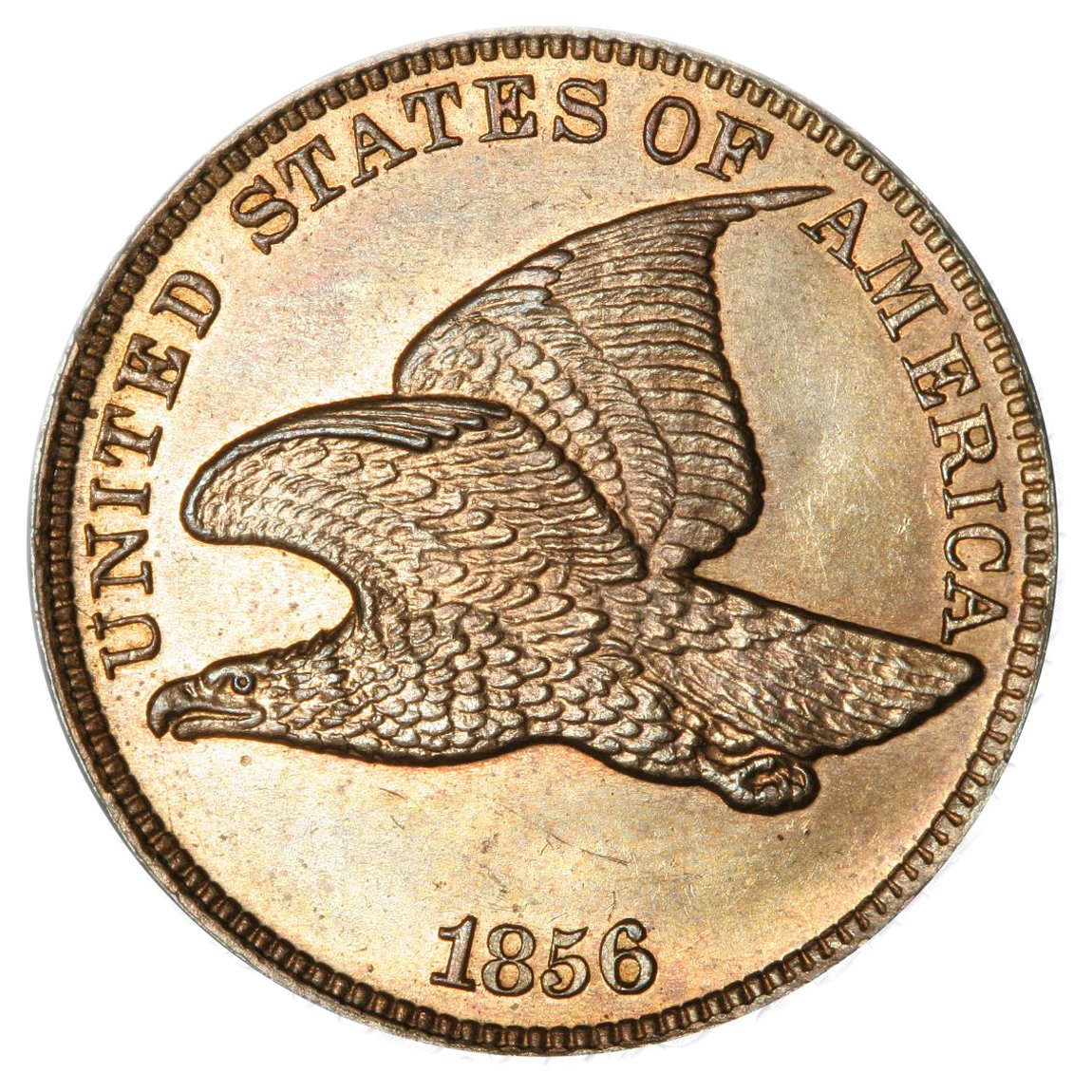 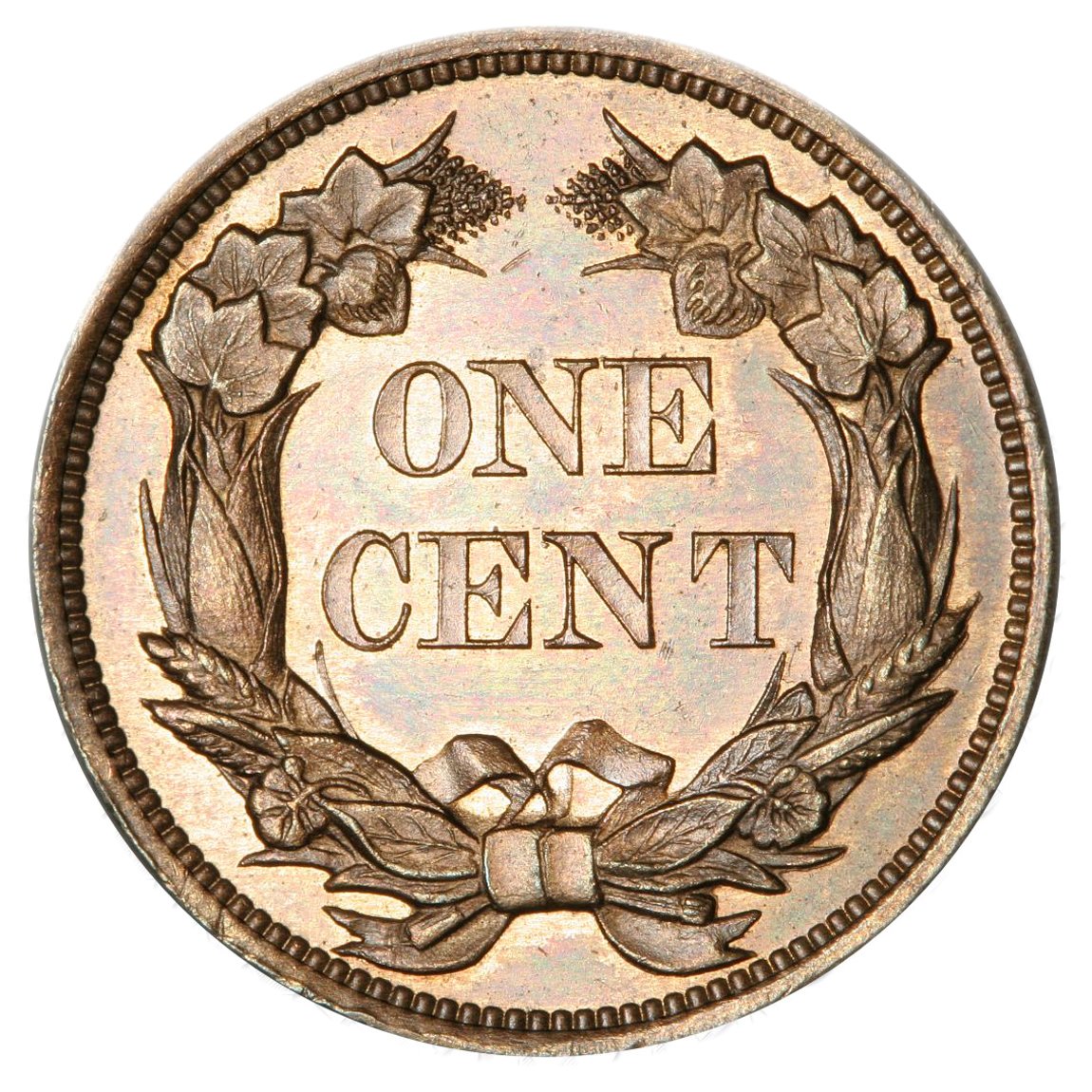 In January 2004, an 1856 Flying Eagle Penny sold for a record $172,500 through an auction in Orlando, FL. Pennies produced in the year 1856 are an important part of U.S. Mint history, as it was the first introduction of the small cent coin. Prior to this date, the large cent was used, which was similar in size to a current-day U.S. half dollar, and over time became increasingly unpopular for commerce and expensive to produce. In 1856, the 19mm diameter size that we know and use today and an alloy of 88% copper and 12% nickel was decided upon, and the Flying Eagle Penny went into production, circulating for two years before being replaced by the Indian Head Penny in 1859. This particular Flying Eagle that sold for $172,500 was in an uncirculated condition, and was sold in an auction through Heritage Auctions. 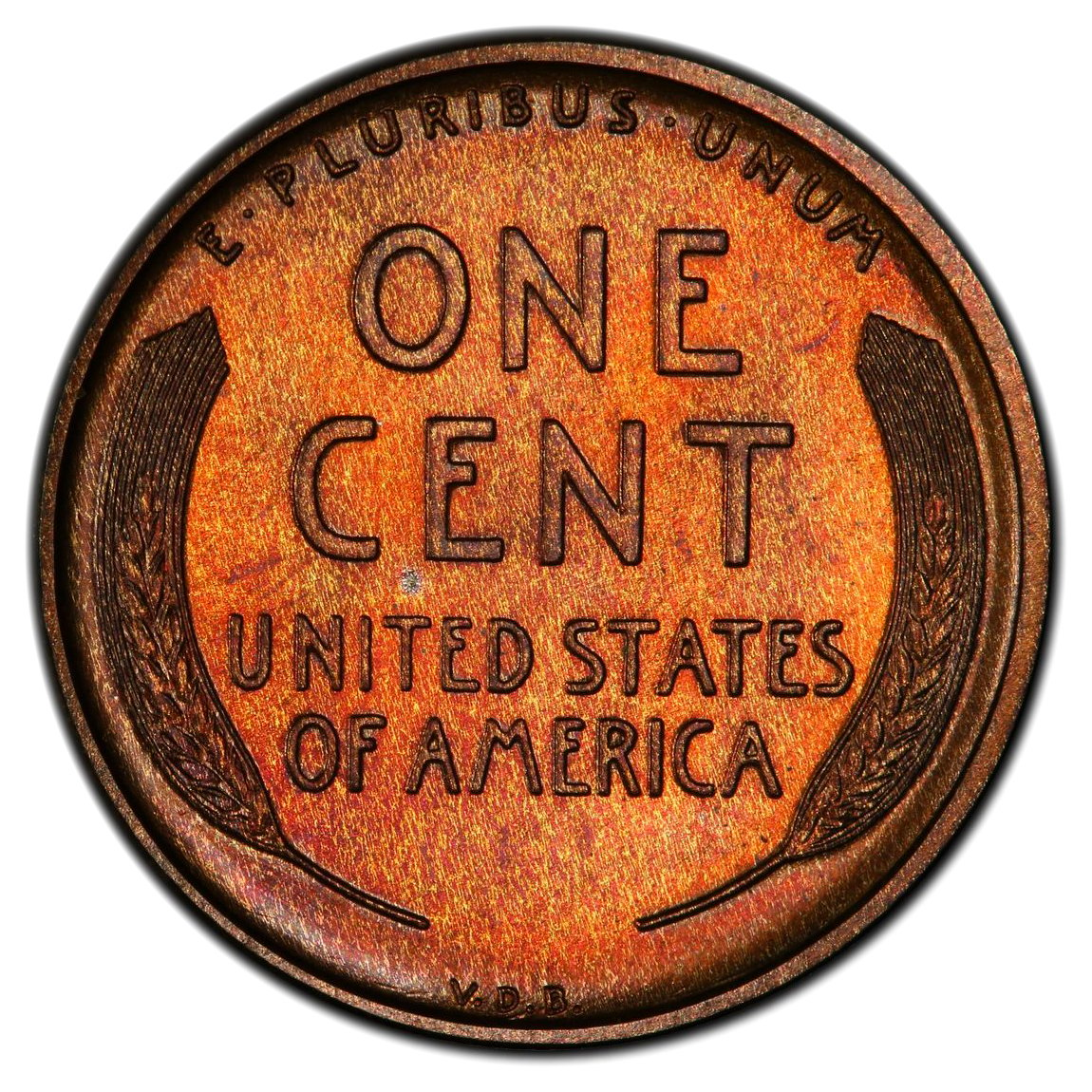 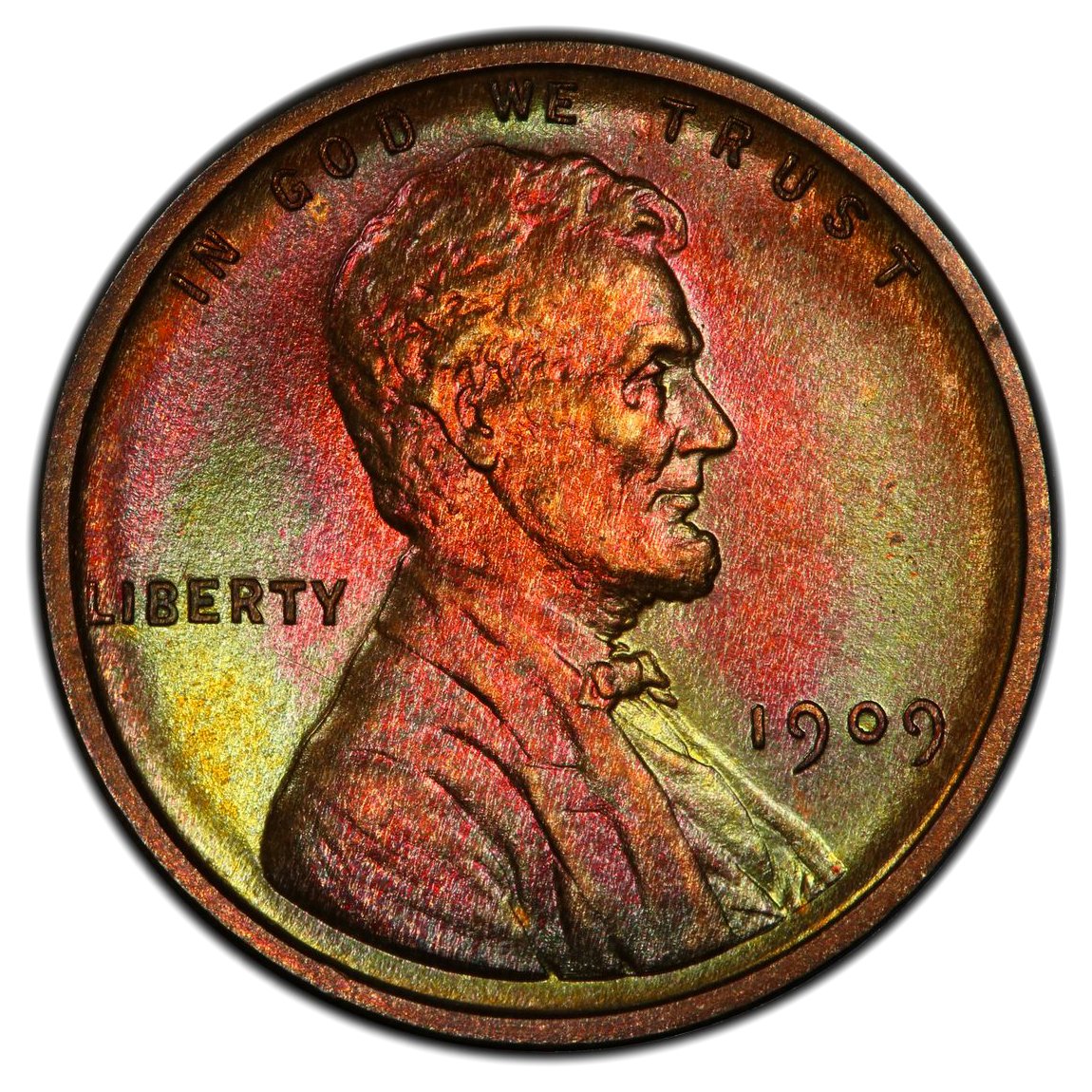 In 1909 the Lincoln Penny design still in use today was introduced on the centennial of Abraham Lincoln’s birthday, with the historic design created by Victor David Brenner. Only 420 coins were struck by the Philadelphia mint with the designer’s initials, “VDB”, on the tails side before the initials were removed from further production. One singular coin collector has acquired 53 of these coins, and on August 7, 2014, paid a whopping $258,500 for one in uncirculated condition. Adding this crown jewel to his 1909 VDB Proof Lincoln Penny collection was what prompted him to alert the coin world to his collection, though so far he has chosen to remain anonymous. 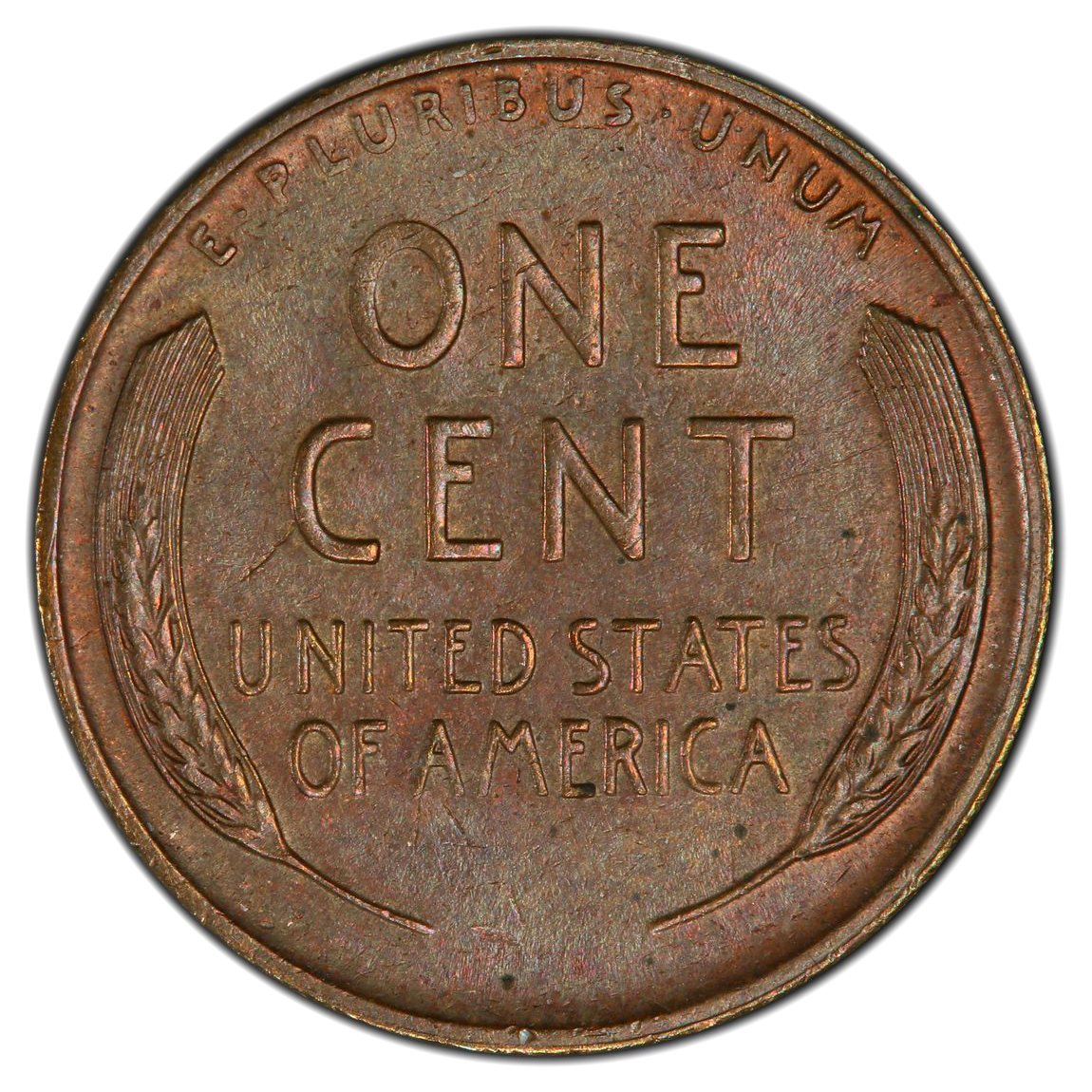 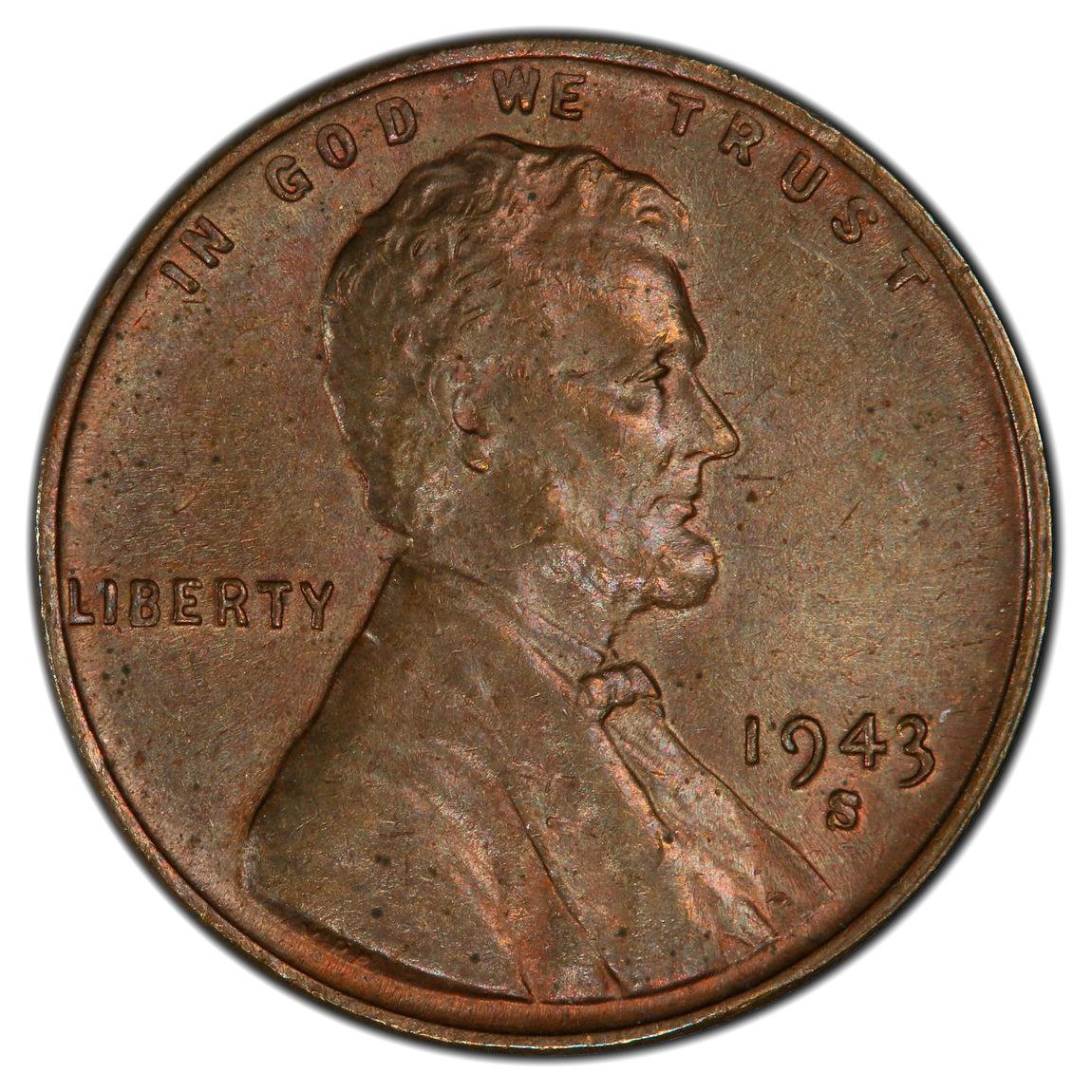 One of the more rare pennies on our list is the 1943-S Bronze Lincoln Penny. At the time of its minting, pennies were made of zinc plated steel, as copper was being reserved at the time for shell casings for WWII ammunition. However, in 1943, a few coins were struck on a bronze planchet in error at the San Francisco Mint. Experts believe that some of the bronze planchets that were used in 1942 were still lingering in the production line and went through unnoticed. There are currently only five of these 1943-S bronze pennies known to be in existence, making them a highly coveted prize amongst error coin collectors. In 2016, one of them sold for a record $282,000 at an auction in California. 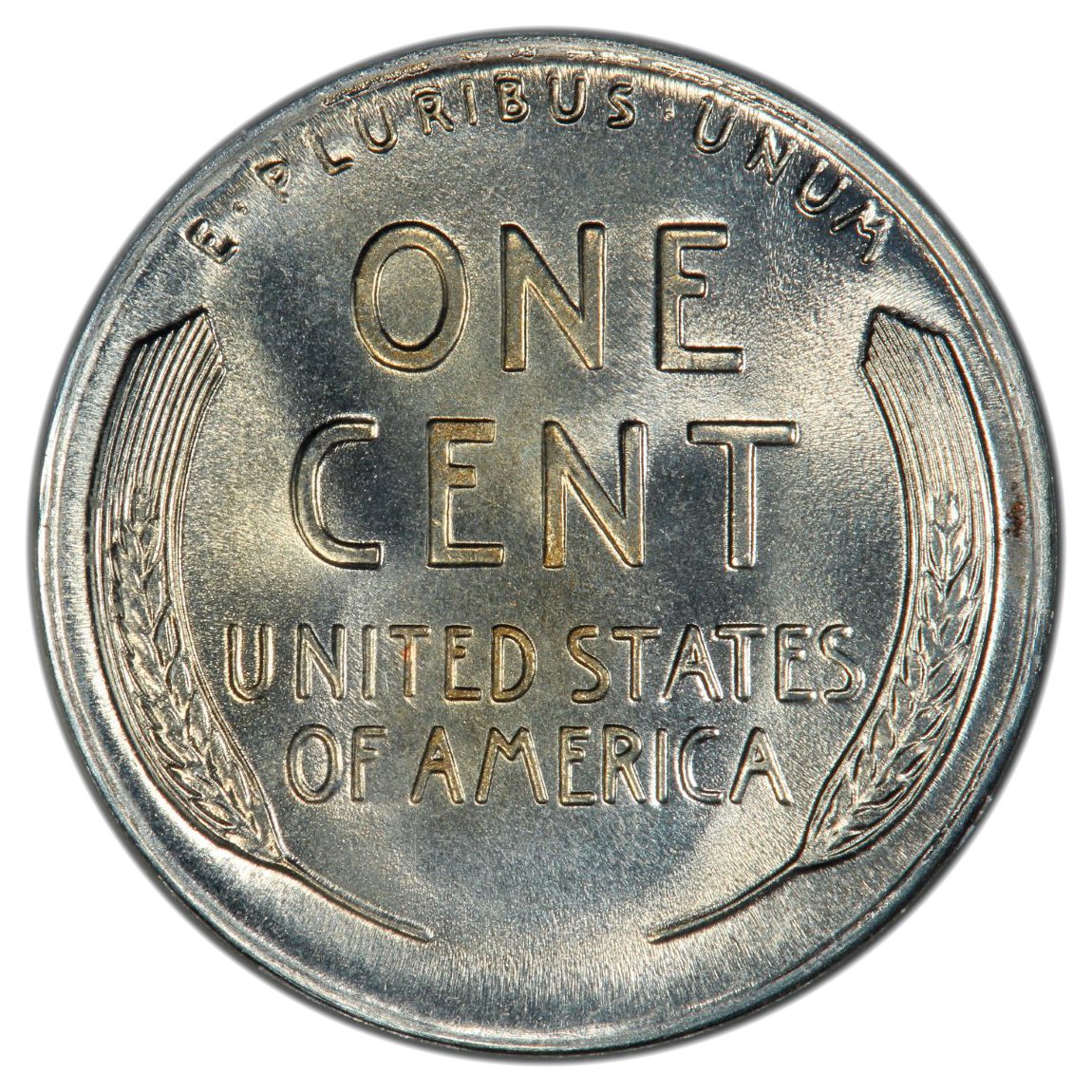 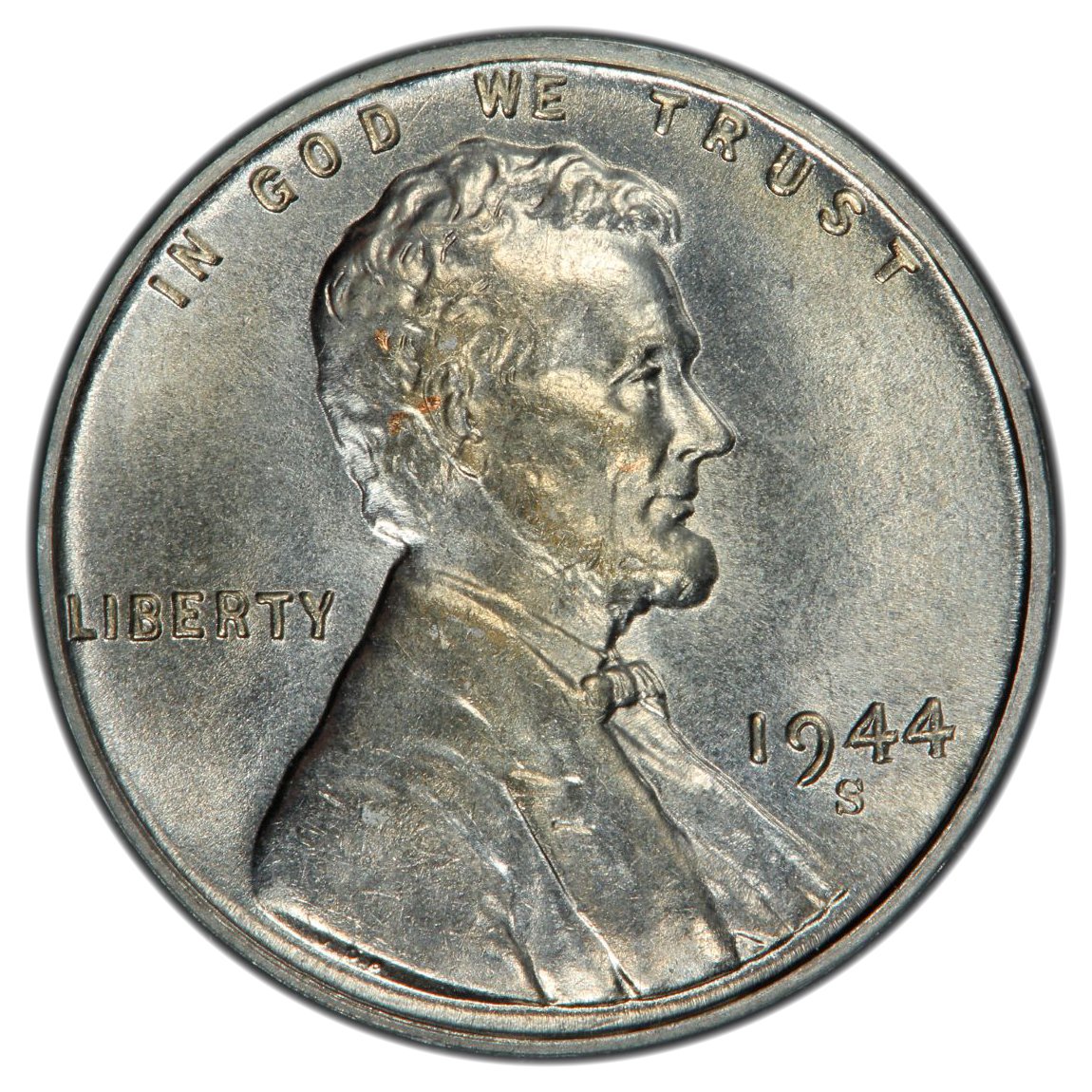 Another extremely rare and valuable penny minted with an off-metal error during the WWII era is the 1944-S Lincoln Steel Penny. At the time, one cent coins were being made with an alloy of 95% copper and 5% tin, but a handful of coins in the production process were accidentally struck on steel plated planchets. One such coin sold for $373,750 at an auction in Baltimore, MD in 2008. 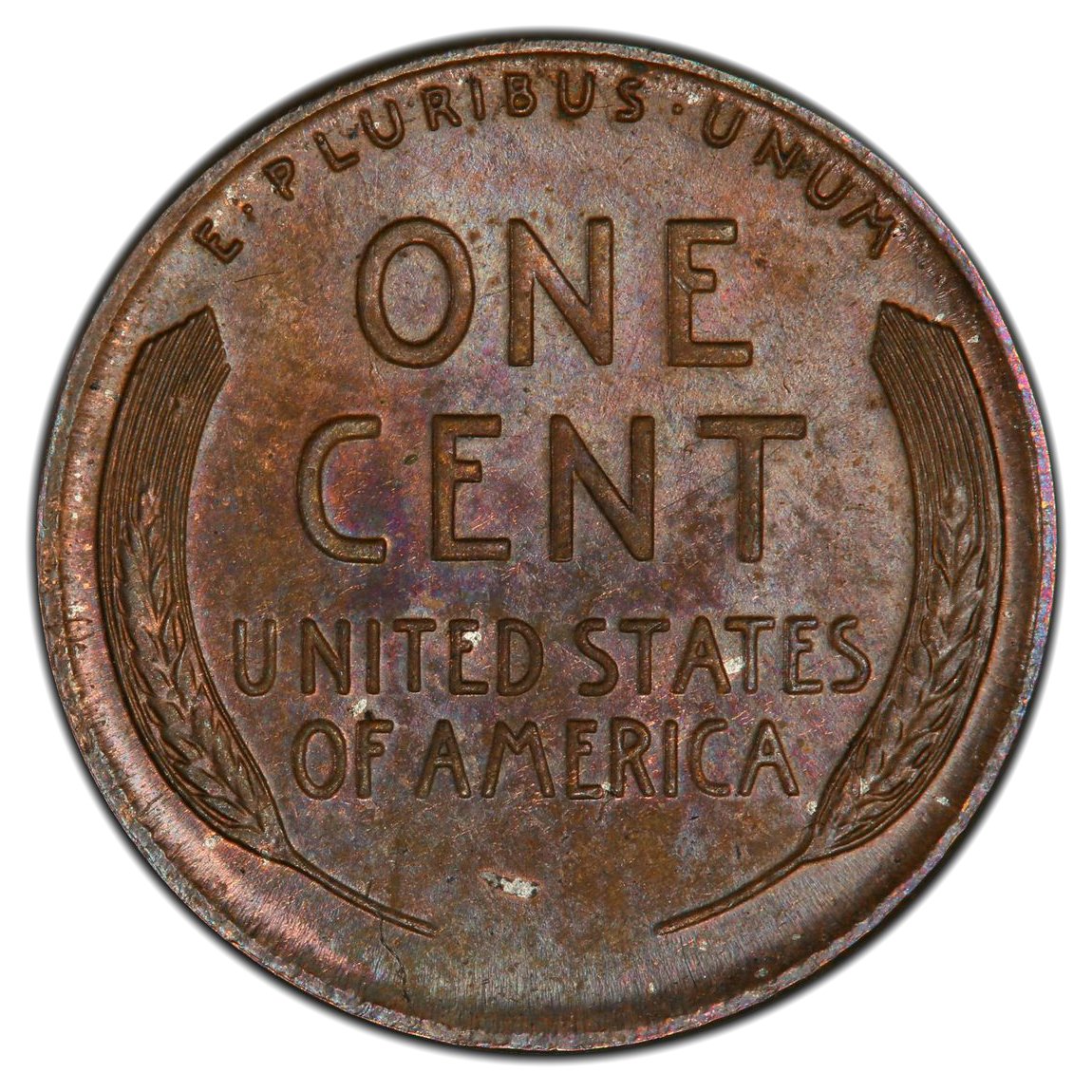 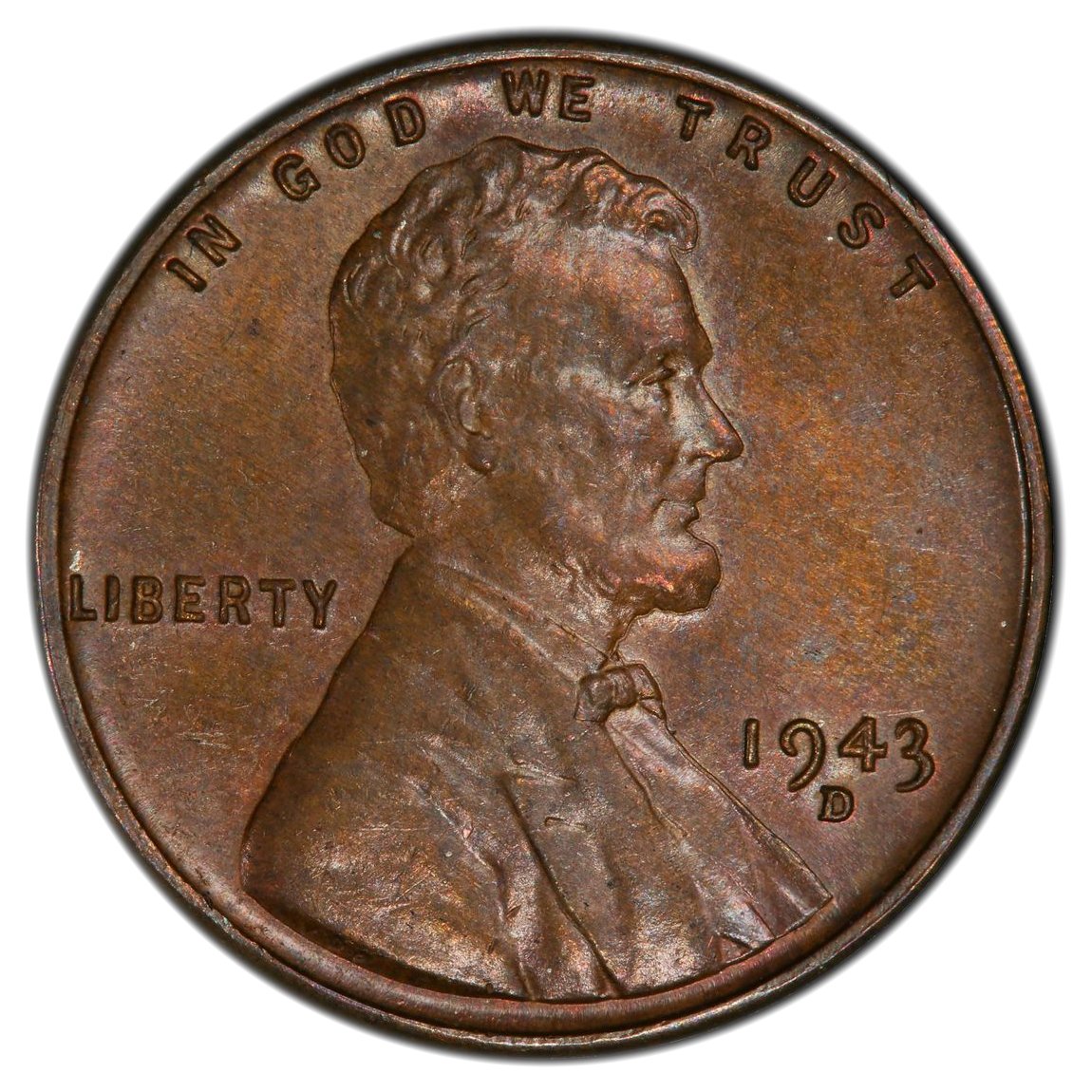 The most valuable U.S. penny sold at auction and most rare on our list is the 1943-D Bronze Lincoln Penny, another variety of the 1943 bronze errors. Even though there are already very few known 1943 bronze pennies (about 20 in total), only one is known to originate from the Denver mint, and in 2010 it sold for an unprecedented $1.7 million in a private sale, making it the most valuable cent coin in the world. The negotiations are said to have taken years to complete, and the previous owner, who also donated the coin to a charitable organization so that it would receive all proceeds from the sale, has chosen to remain anonymous.

The U.S. penny is steeped in history, and though its monetary value is lowly, it has provided some of the most coveted rare U.S. coins in the world. Though the never-ending penny debate continues to dance in and out of the spotlight, there are currently no firm plans to retire the U.S. one cent coin, and for now continues its march through history.