The gobrecht dollar value ranges from $1 to $100,000 depending on the quality of the coin, which year it was minted in, which mint it was manufactured at, and its strike type. 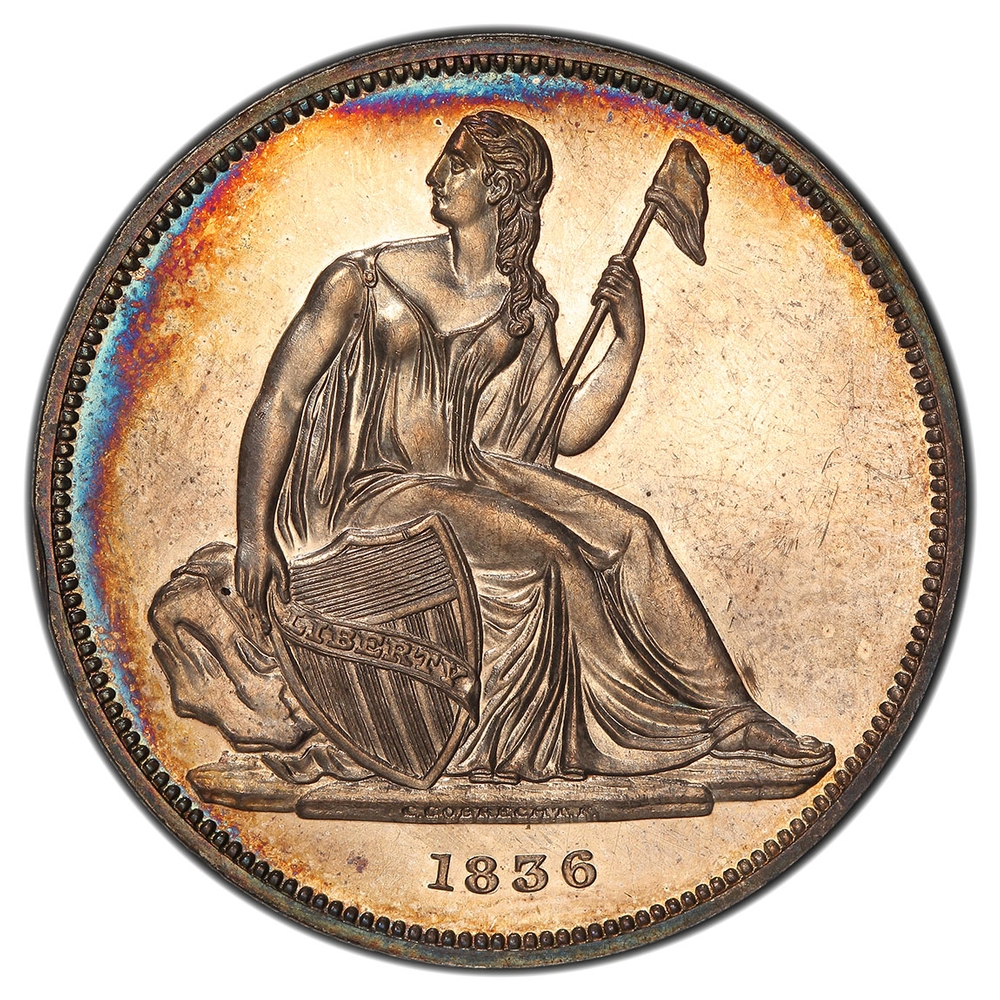 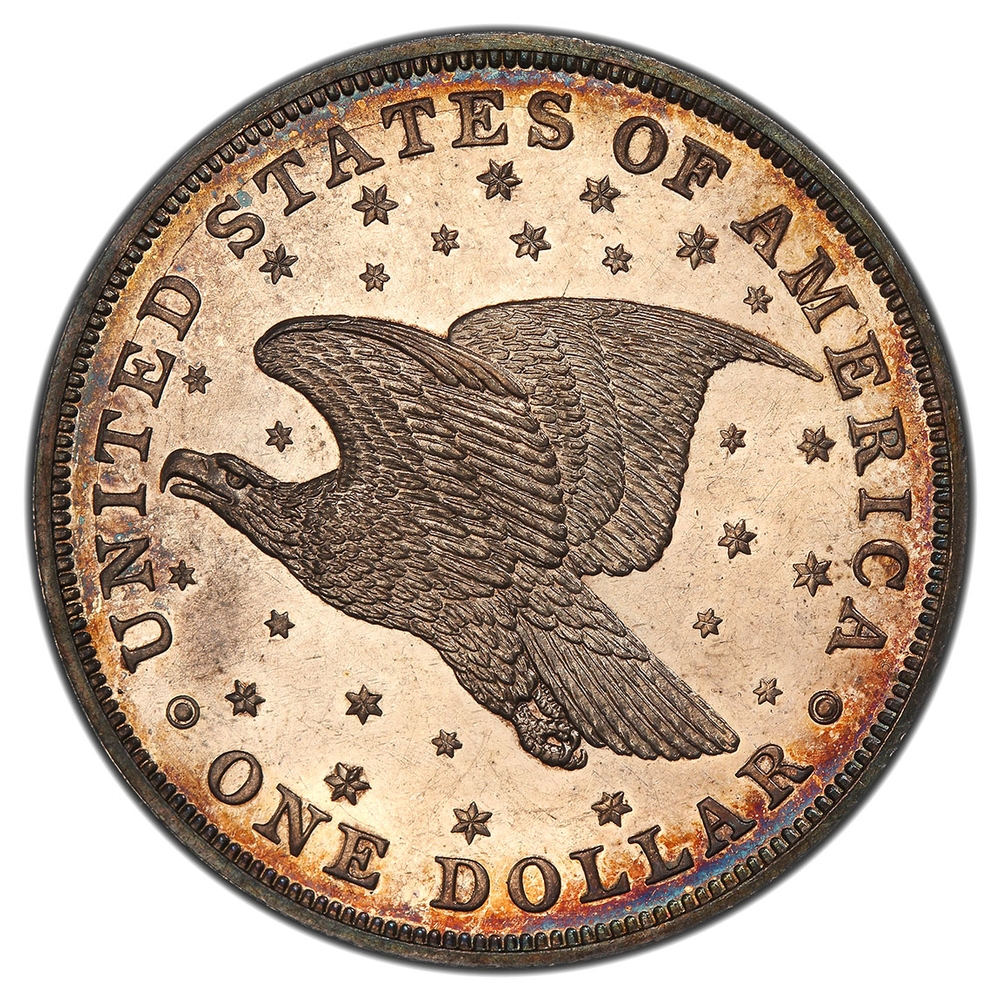 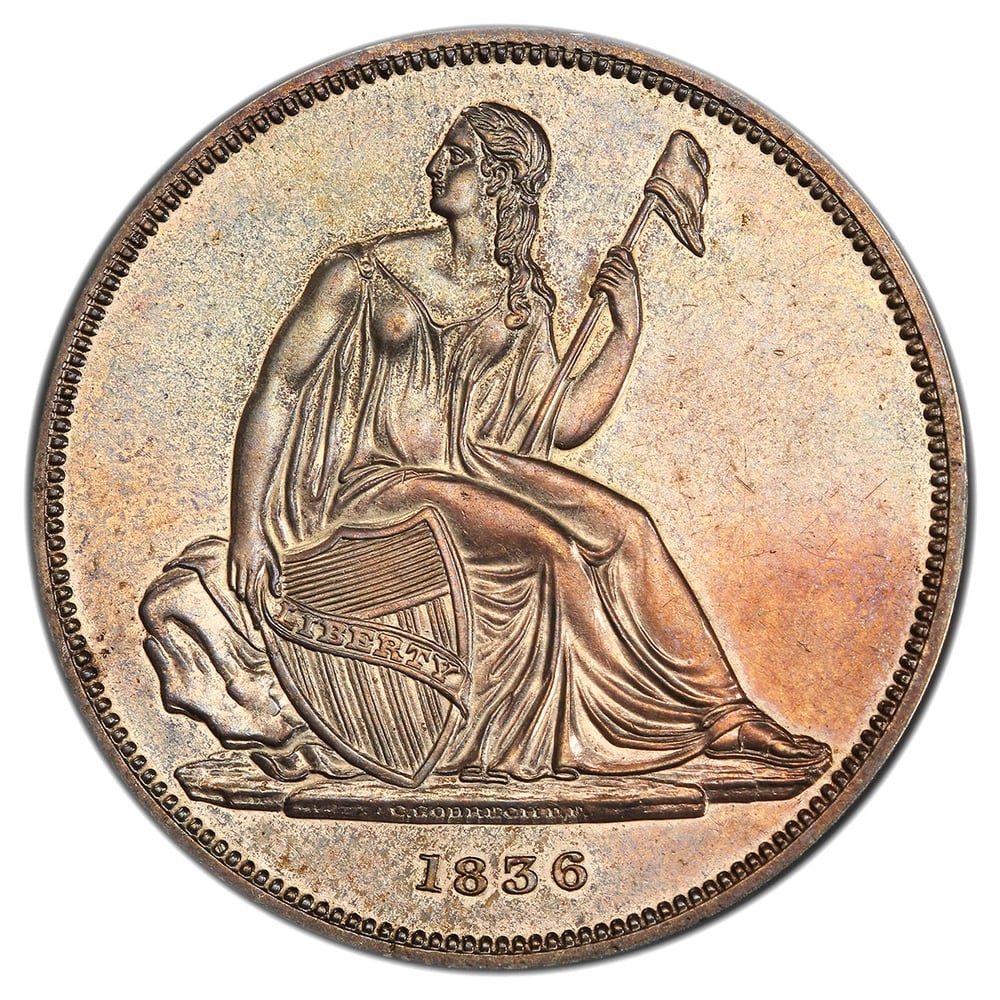 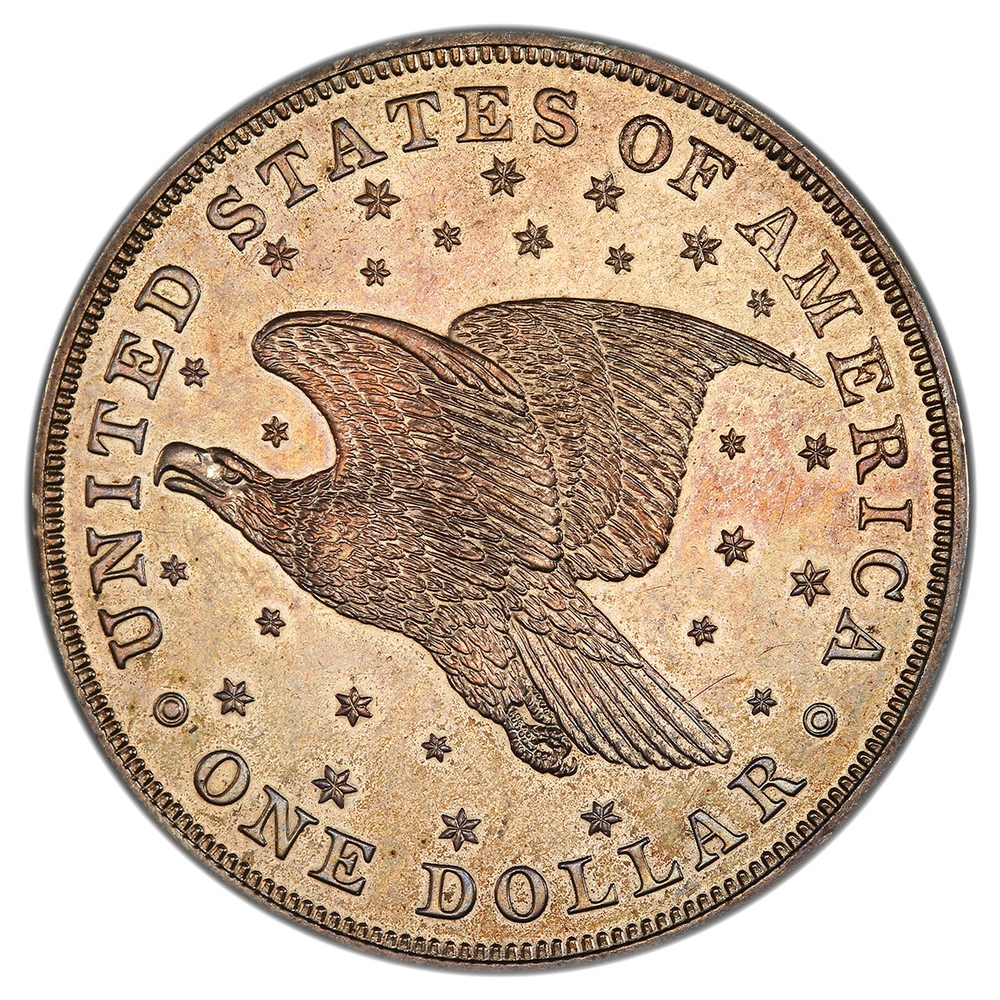 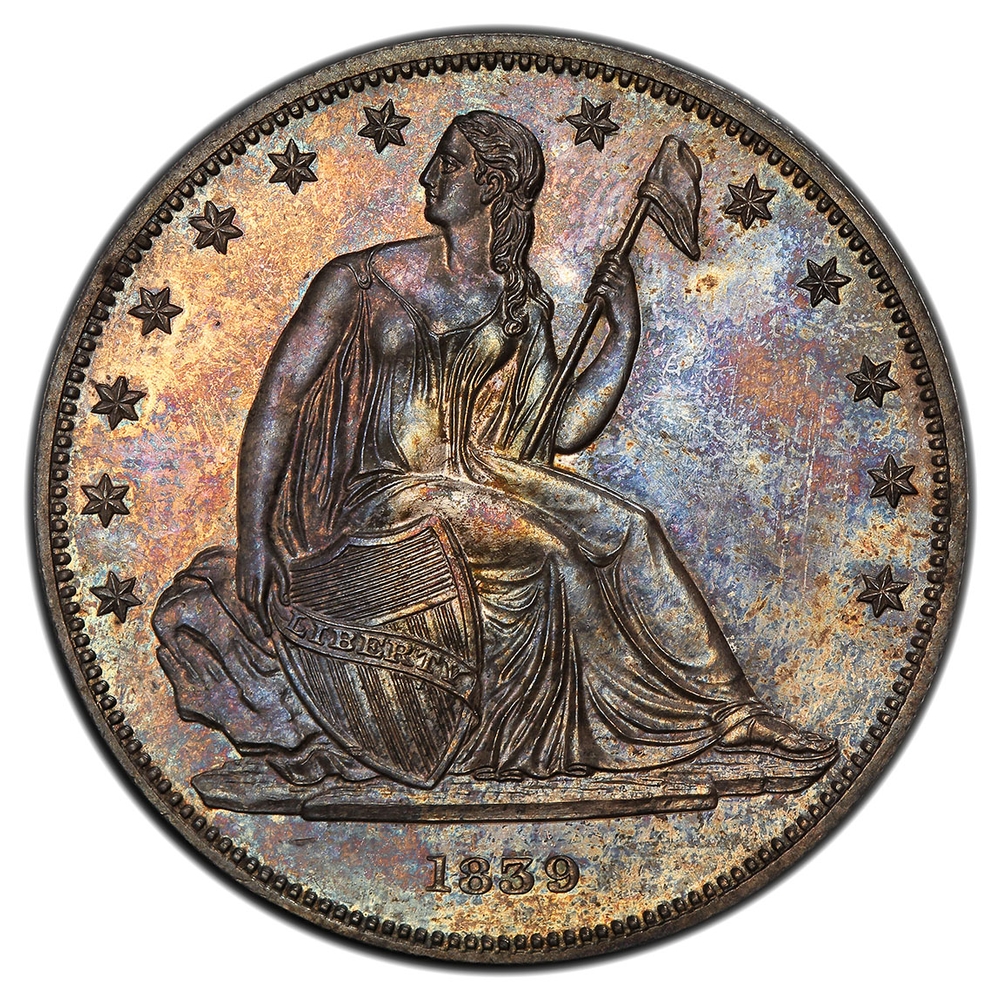 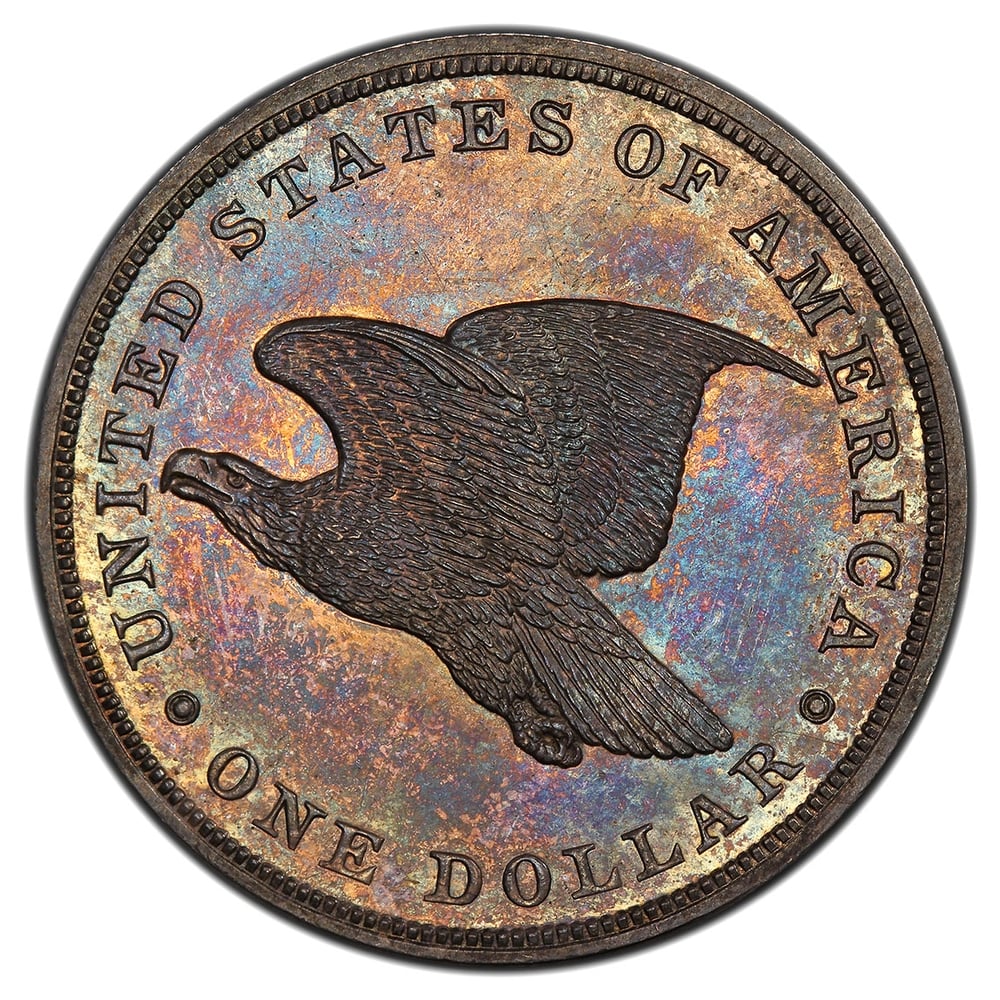 The Gobrecht Dollar holds an interesting place within American numismatic history. The coins were the first silver dollar produced within America following the official suspension of the denomination in 1806. Although released for circulation, the coins were technically minted as patterns.

The series takes its name from its designer Christian Gobrecht. The image of Seated Liberty was based on drawings of the artist Thomas Sully and shared a resemblance to images of Britannia from British coinage. Liberty appears seated on a rock, wearing flowing robes. She has one hand placed on a shield with a banner inscribed "Liberty" and the other hand holds a pole. Initially, the designer's name appeared at the base of the design, but this was removed.

The reverse of the coin features an image of a bald eagle in flight with the words "United States of America" above and the denomination "One Dollar" below. Initially, a pattern of stars surrounded the image, but this was later changed to an empty field.

The Gobrecht Dollars were struck between the years 1836 and 1839. Despite the fact that the denomination was not officially authorized for circulation, 1,600 pieces dated 1836 and 300 pieces dated 1839 were released directly into circulation. It is for this reason that some collectors will include the coins within a type set.

During the period from the late 1850's to the 1870's, the United States Mint produced a variety of restrikes for collectors. These restrikes are extremely rare and desirable.

The design of the Gobrecht Dollar would be used extensively in American coinage. All of the silver denominations except the 3 cent piece would carry the obverse design of Seated Liberty. The Flying Eagle Cent would utilize the reverse design of the coin featuring the eagle.