The anthony dollar value ranges from $1 to $100,000 depending on the quality of the coin, which year it was minted in, which mint it was manufactured at, and its strike type. 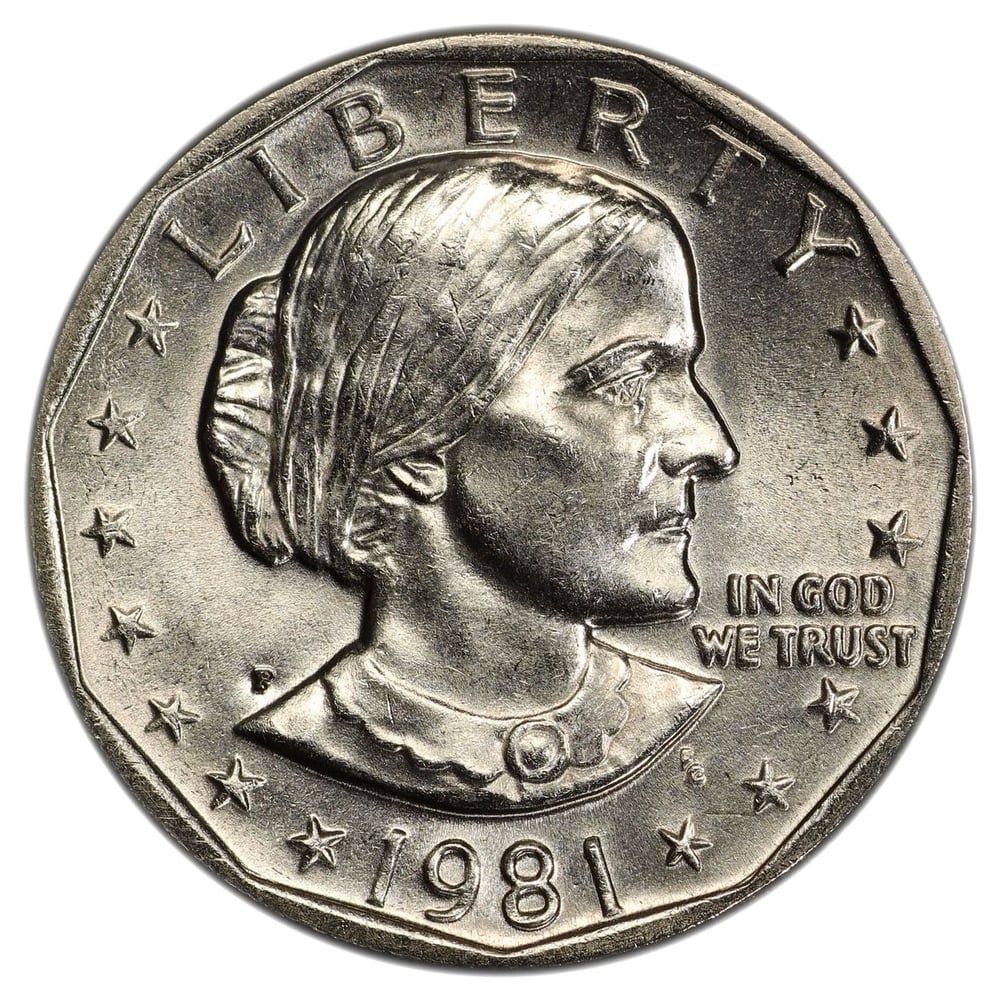 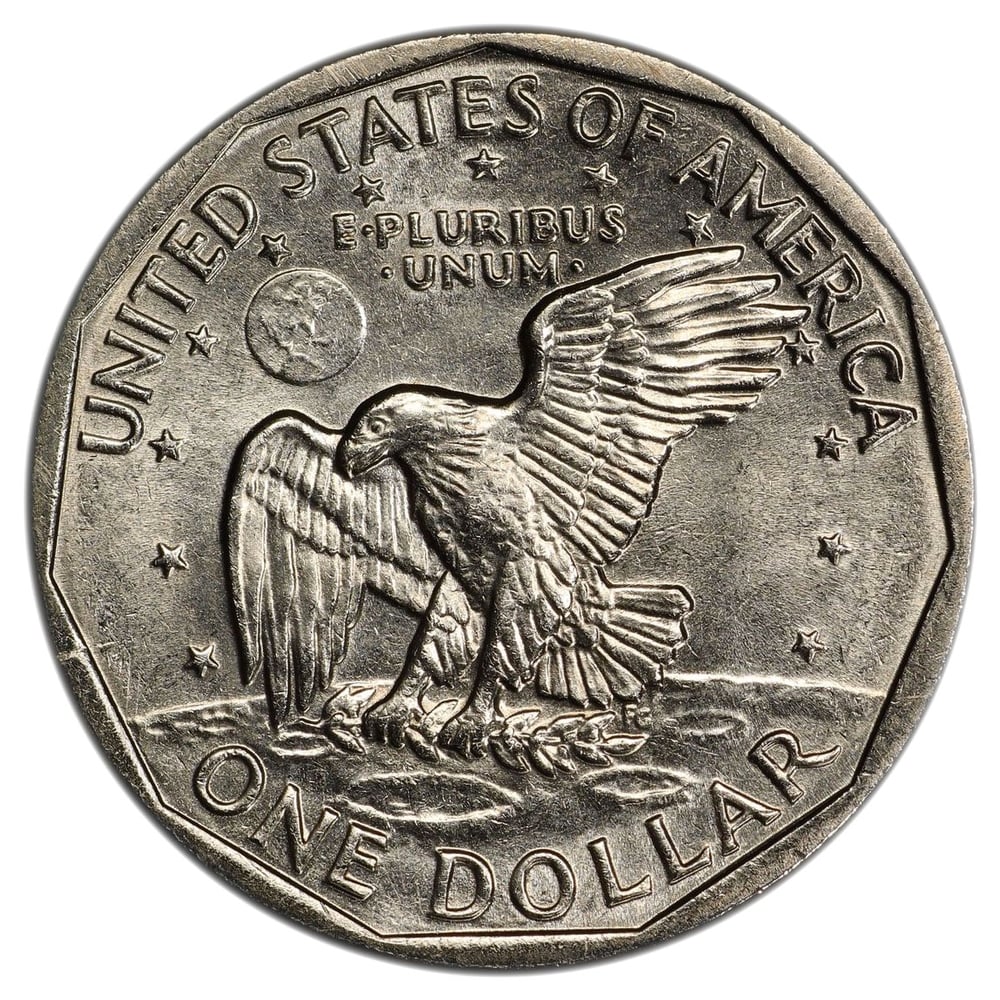 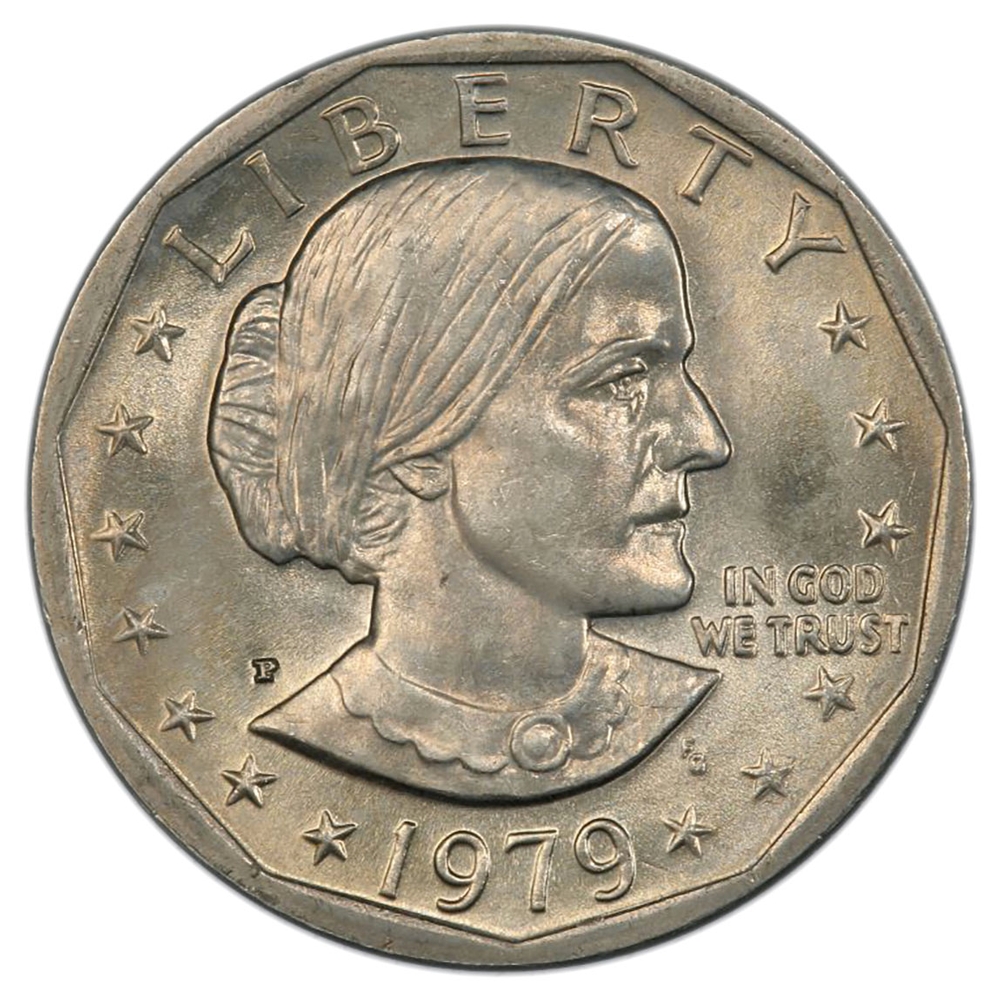 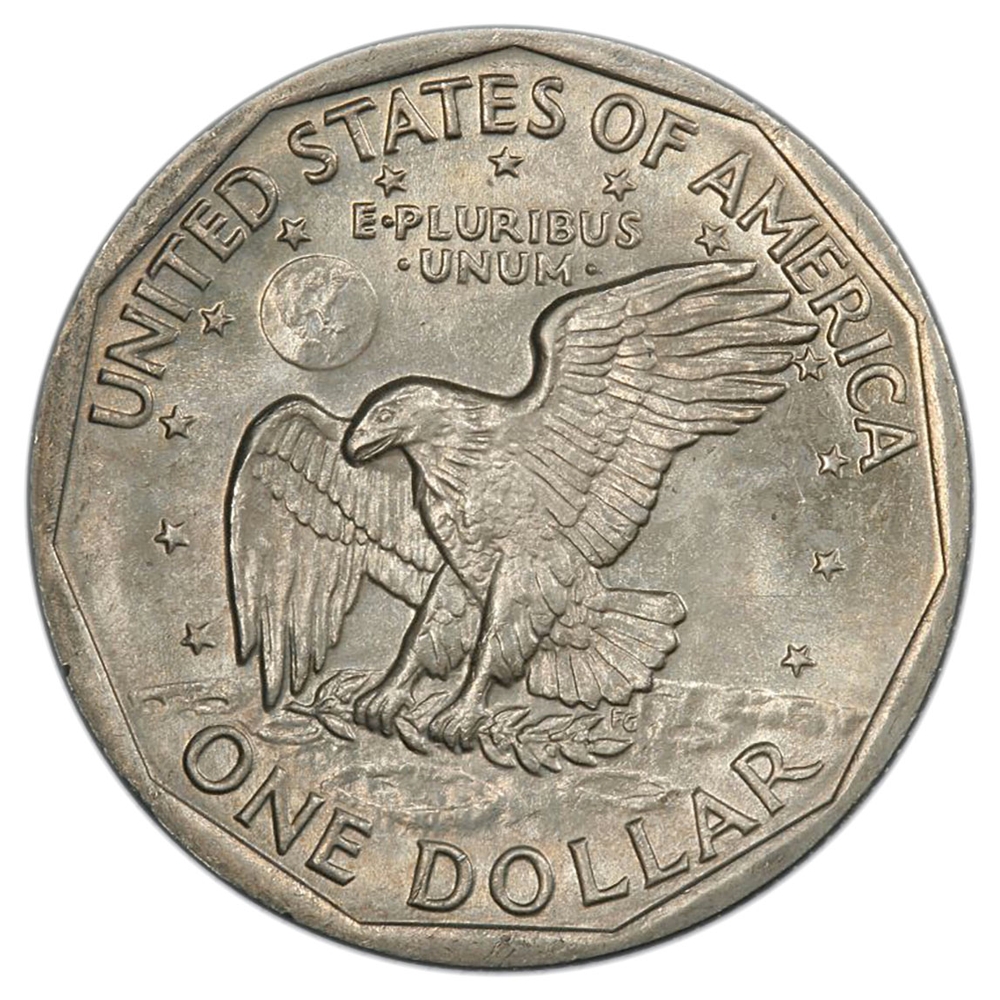 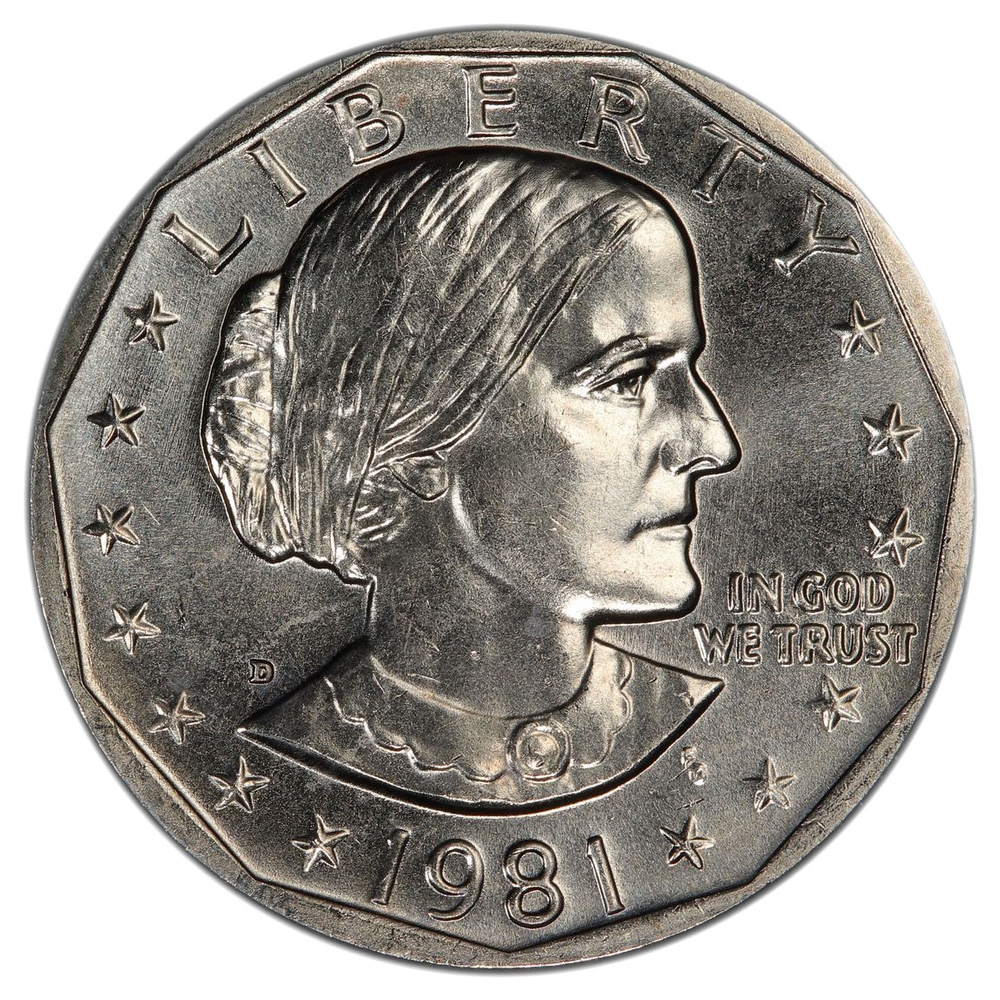 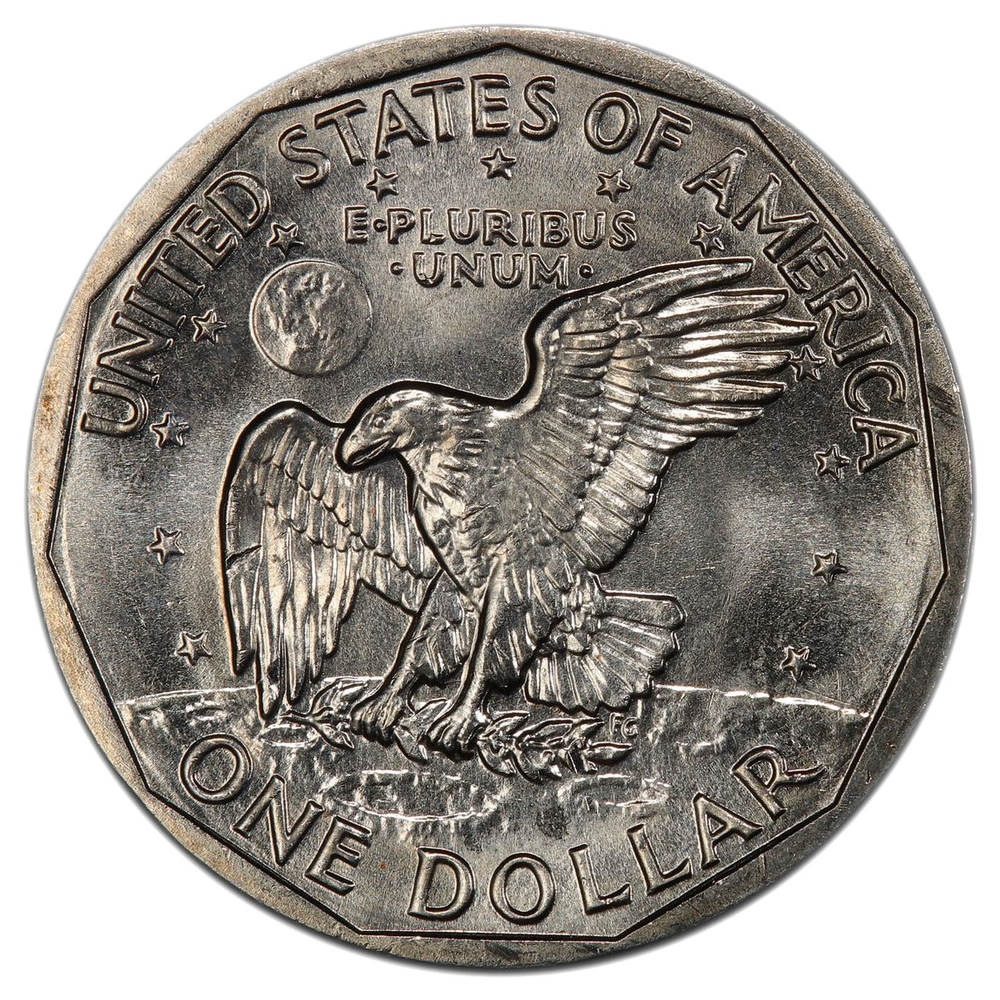 The Susan B. Anthony Dollar was only issued during four years. The coins were first released in 1979, issued in the two subsequent years 1980 and 1981, and then revived following an eighteen year gap in 1999. Although short in duration, the series has become the focus of some modern collectors and offers unique opportunities.

The series followed the only series of large sized clad composition dollar coins issued for circulation, the Eisenhower Dollars. Since these coins had proven too big and bulky for commerce, the new Anthony Dollars would take on a much smaller size, which was between the quarter dollar and half dollar in diameter. The coins were given an eleven sided rim to help differentiate further.

The obverse design of the coins featured a portrait of suffragist Susan B. Anthony, which was designed by United States Mint Chief Engraver Frank Gasparro. The design is completed with an arrangement of thirteen stars, the inscriptions "Liberty", "In God We Trust", and the date. The reverse featured the same design of the prior series, which was based on the Apollo 11 mission insignia.

Although the series was heavily promoted leading into the launch, within circulation the coins were confused with other denominations. Following the large quantities struck in the first two years, the Susan B. Anthony Dollar was only struck for collector sets in 1981. When the stockpiles were finally dispersed, additional coins were struck for circulation in 1999.