The kennedy half dollar value ranges from $1 to $100,000 depending on the quality of the coin, which year it was minted in, which mint it was manufactured at, and its strike type. 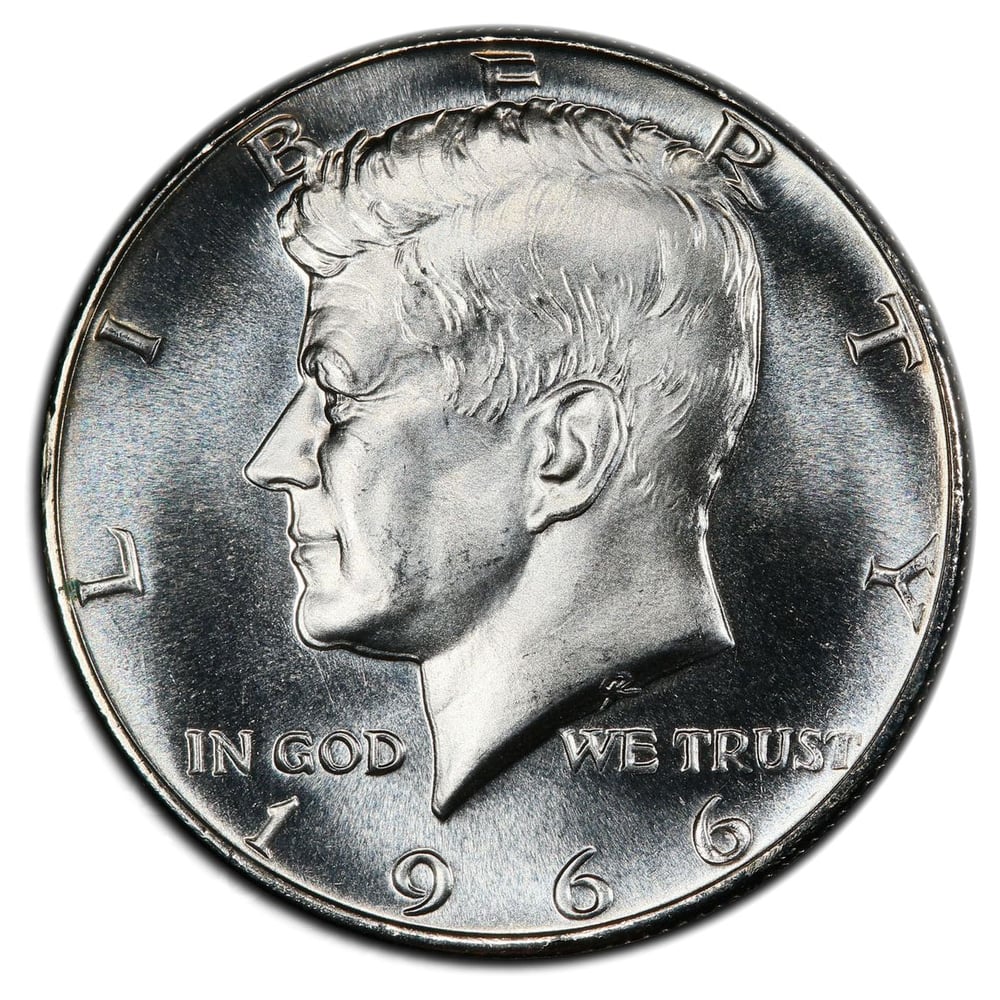 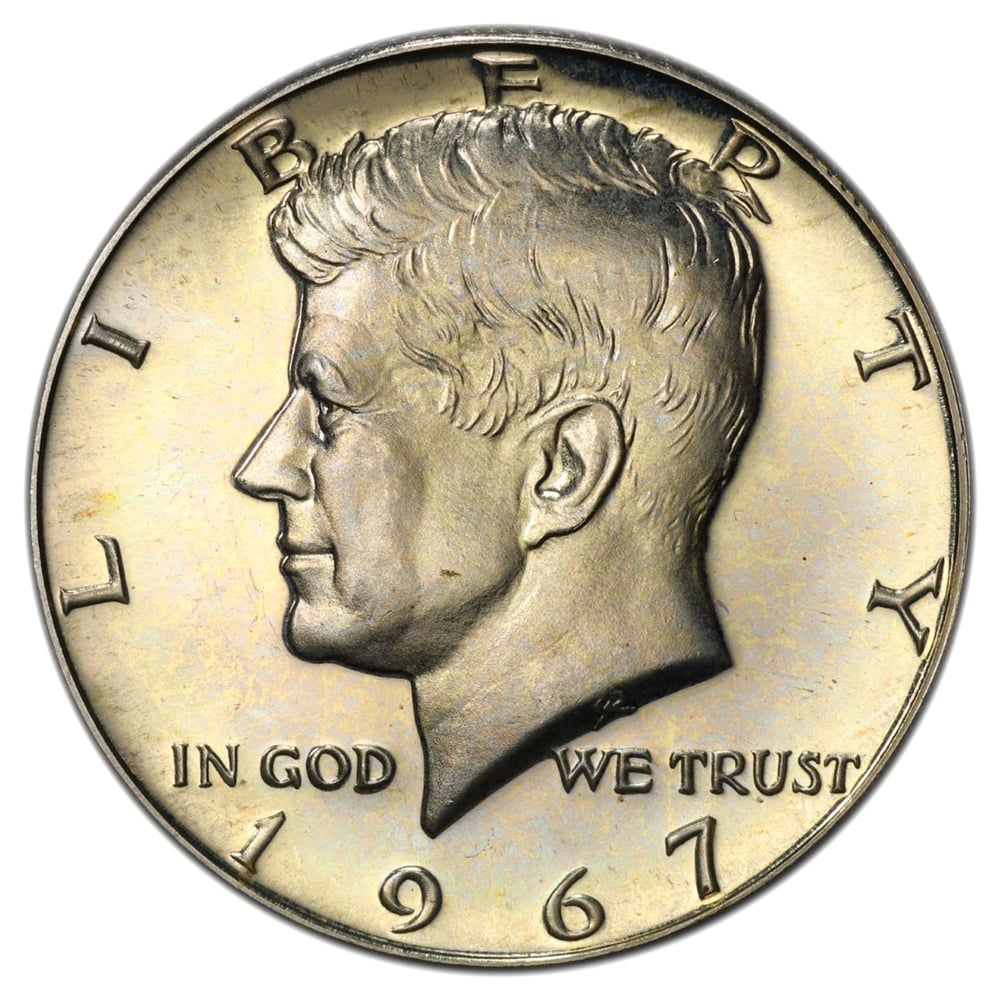 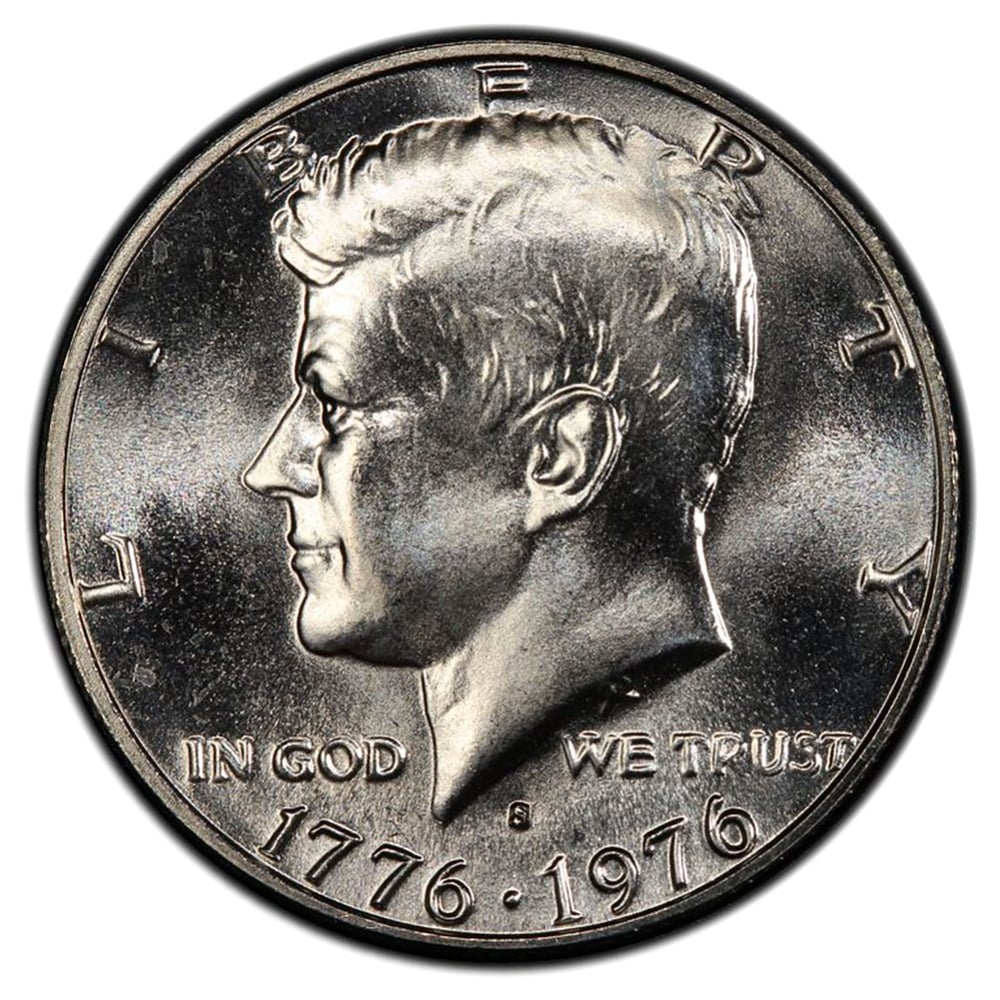 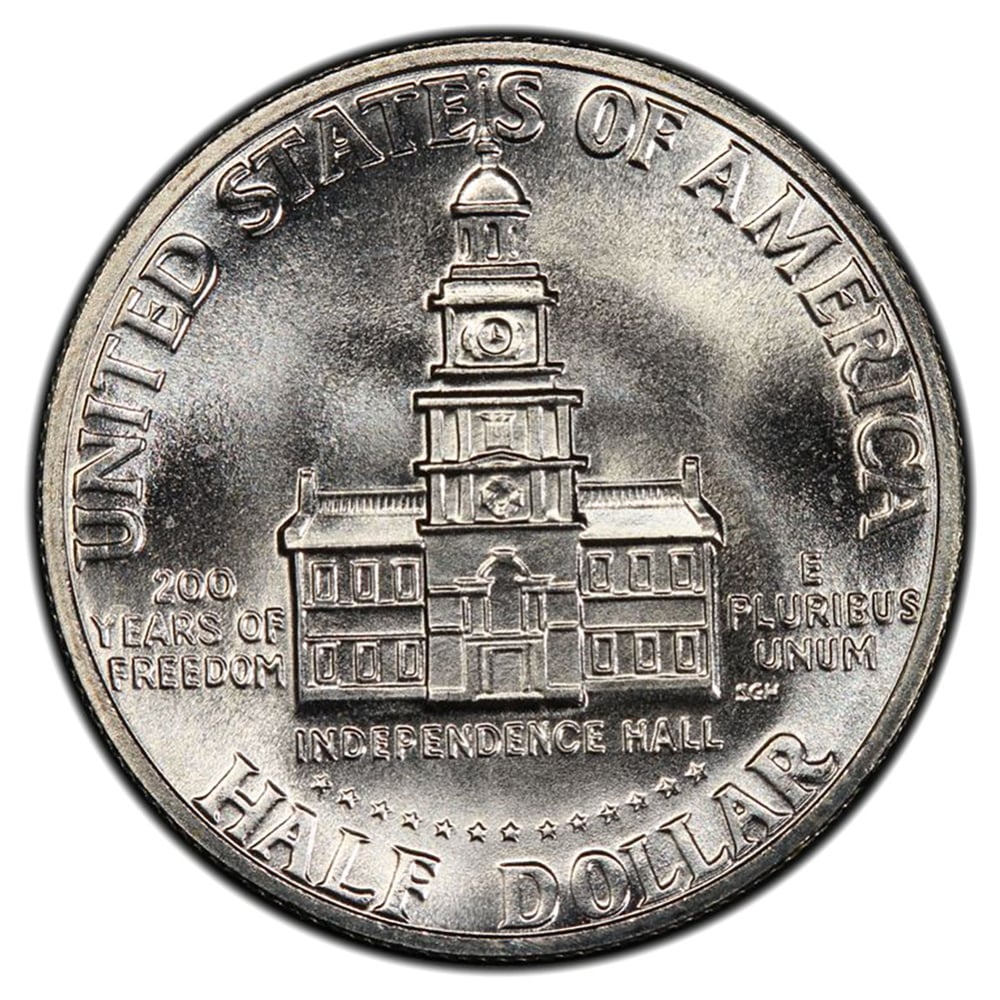 The bullet from an assassin's weapon that ended the life of U.S. President John F. Kennedy in 1963 is still remembered when the annually produced half dollar is struck in his honor. Emotions ran high and beginning in 1964, by an act of Congress, Kennedy's effigy quickly replaced that of Franklin's on the obverse of the half dollar. Thus ending the 15-year-old series of Franklin half dollars introduced in 1948. By law, the designs of circulating coins are not supposed to change in less than 25 years without congressional approval.

The prototype for the obverse and reverse of the Kennedy half-dollar was the inaugural medal. The half dollar obverse design is the work of U.S. Mint Chief Sculptor-Engraver Gilroy Roberts. The reverse is an interpretation of the Great Seal of the President by Sculptor-Engraver Frank Gasparro.

The 1964 Kennedy half dollar was eagerly sought by souvenir hunters, collectors and those nostalgic for the "Kennedy era," which JFK himself imagined a modern incarnation of King Arthur's Camelot. Despite a mintage exceeding 273 million from Philadelphia and an additional 156 million from Denver, speculators hoarded the coins. A year earlier, just over 89 million half dollar coins were produced from both Mints combined when Franklin's portrait was used.

The Bicentennial reverse depicting Independence Hall is by Seth G. Huntington, whose design was chosen in a design contest.

The 1776-1976 Bicentennial coin issue is unique in U.S. numismatic history. It is the only circulation issue (quarter dollars, half dollars and dollars) with two dates appearing together. It is one of the few times coins have been struck in another year other than that appearing on the coin (1975 and 1976 coins are dated 1776-1976).

As with the 1964 Kennedy half-dollar, the Bicentennial half-dollar has been commonly hoarded. Many non-collectors believe these coins may someday become very valuable.

The half dollar denomination is not used as often as other denominations. This has periodically brought about government discussions of possibly suspending production of the denomination.