The flowing hair half dollar value ranges from $1 to $100,000 depending on the quality of the coin, which year it was minted in, which mint it was manufactured at, and its strike type. 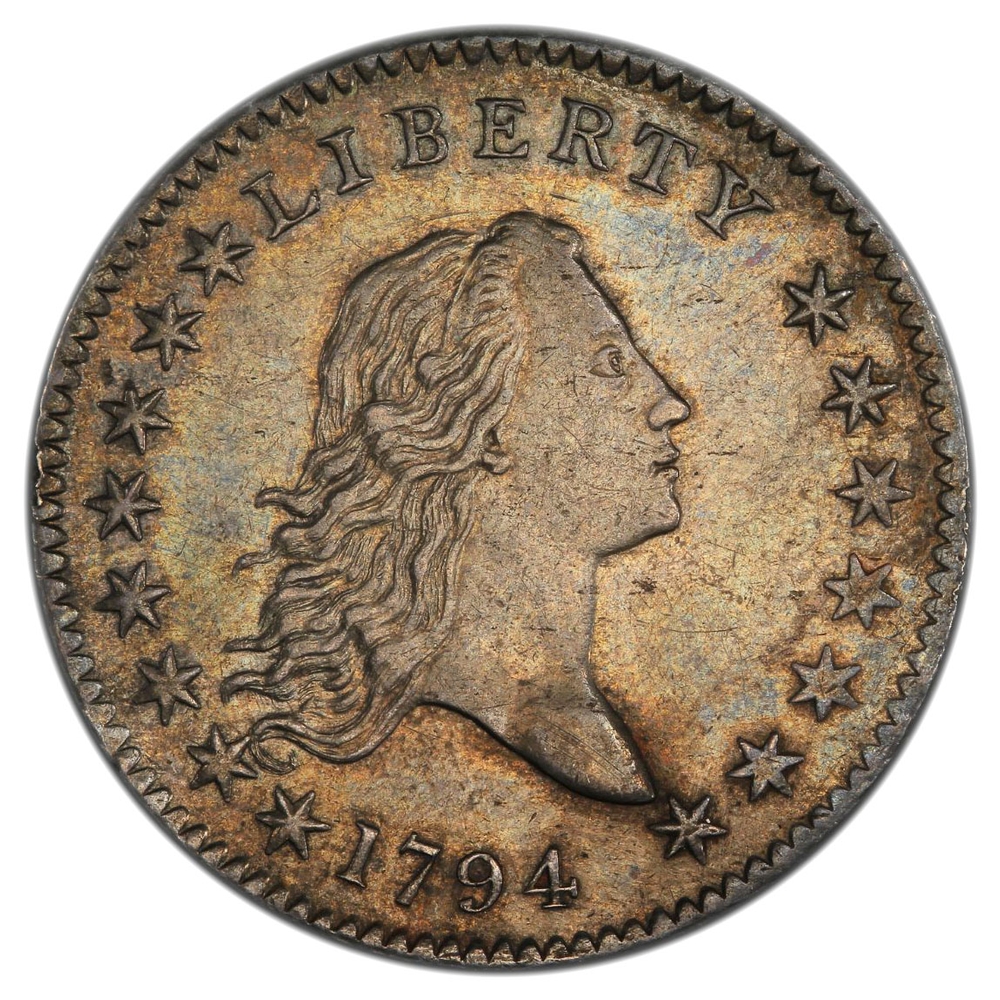 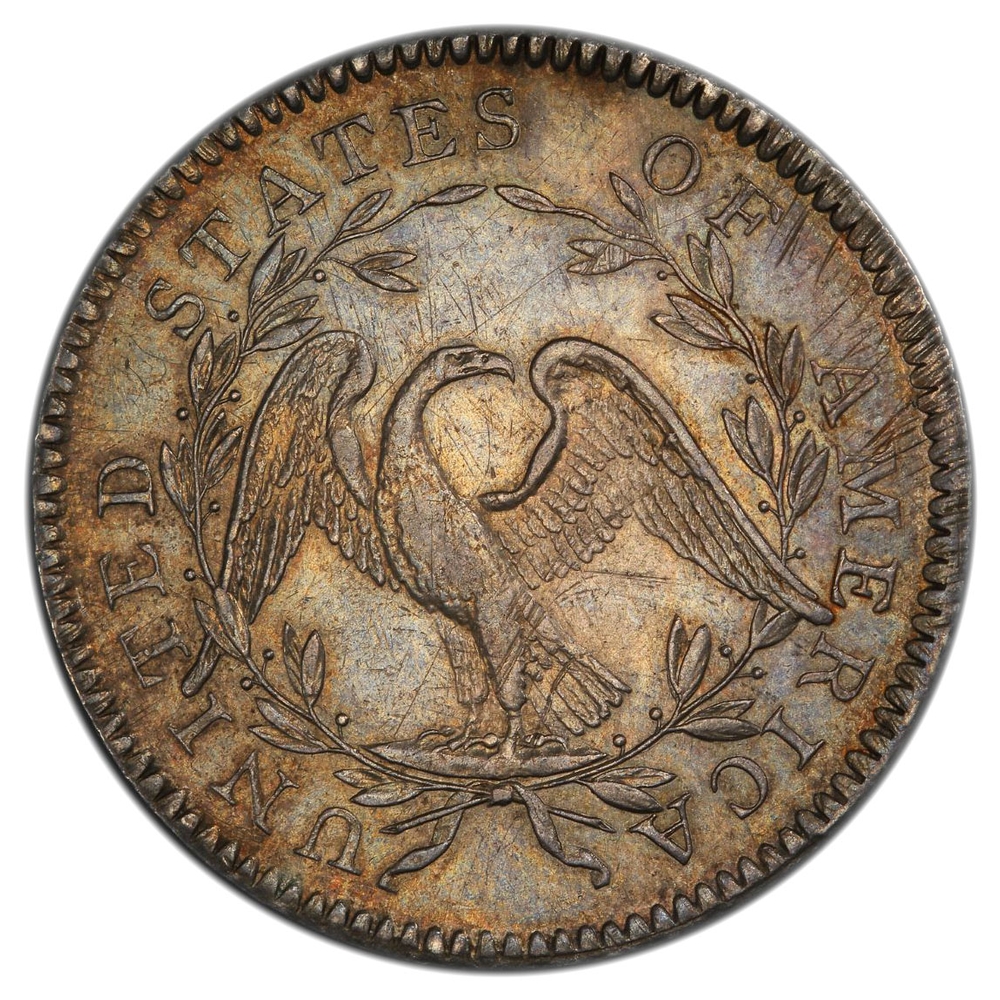 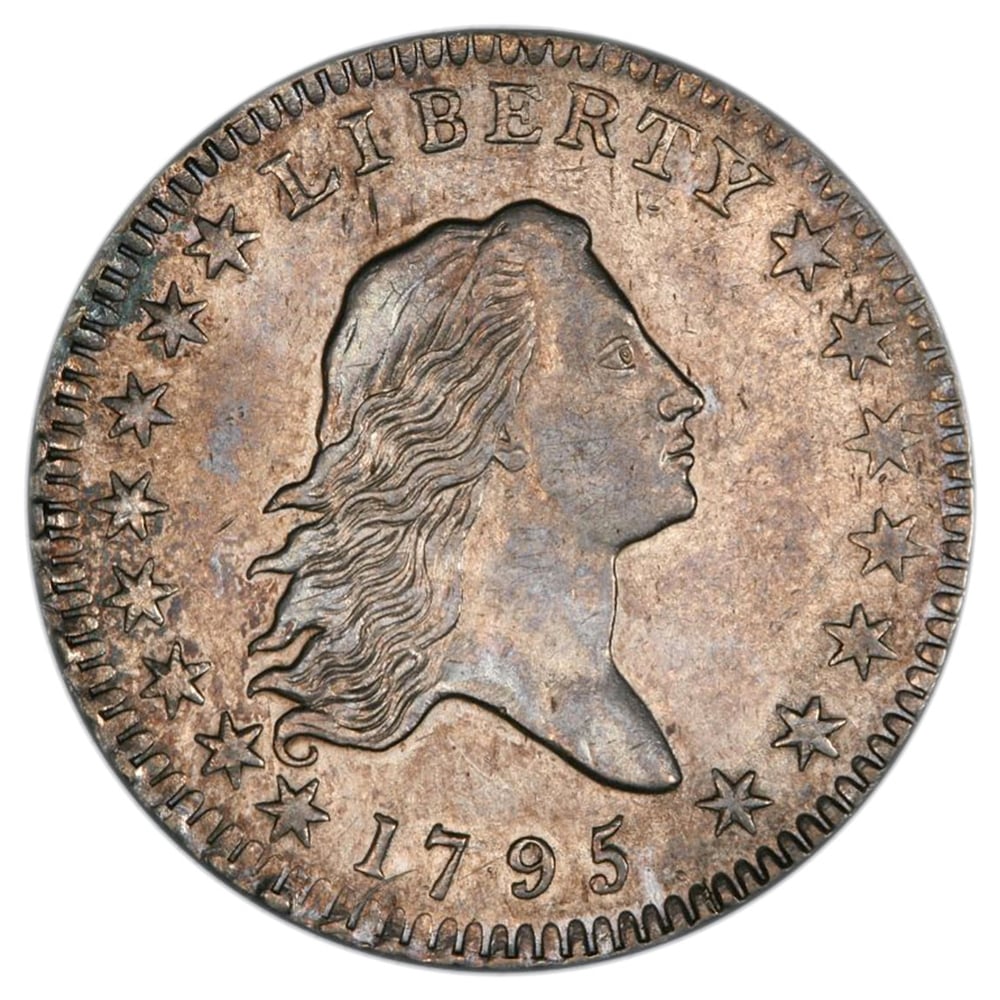 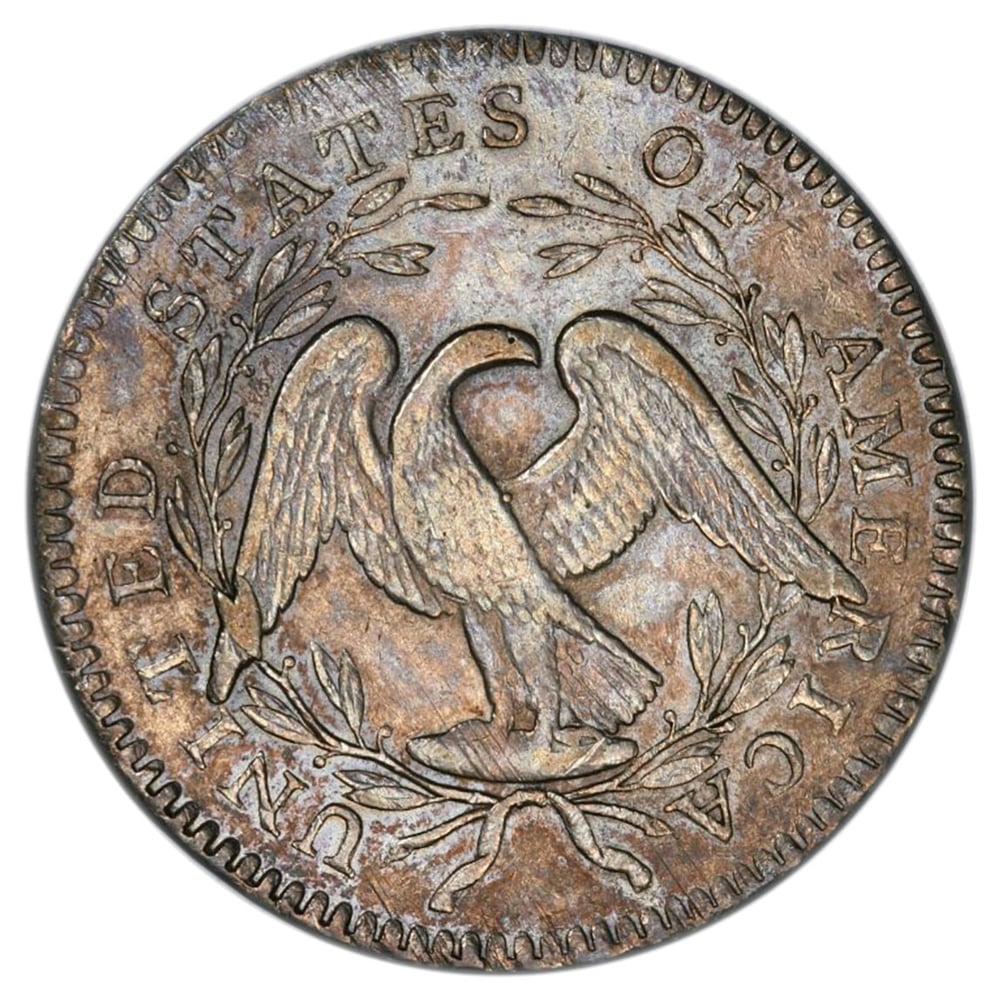 Minted for only two years, the Flowing Hair Half Dollar is one of the earliest United States coin types. The limited number minted combined with the age and heavy circulation make appealing examples expensive and sometimes difficult to locate. Uncirculated pieces are extremely scarce and incredibly valuable.

The obverse of the coins was designed by Robert Scot and features a depiction of Liberty with fifteen stars. The word LIBERTY appears above and the date, either 1794 or 1795, appears below.

The reverse of the coin features a depiction of a bald eagle within a wreath. The words UNITED STATES OF AMERICA surround the image.The denomination of the coin is included on the edge, which reads FIFTY CENTS OR A HALF DOLLAR.

The denomination would carry a new design starting with the next year of issue.