The barber half dollar value ranges from $1 to $100,000 depending on the quality of the coin, which year it was minted in, which mint it was manufactured at, and its strike type. 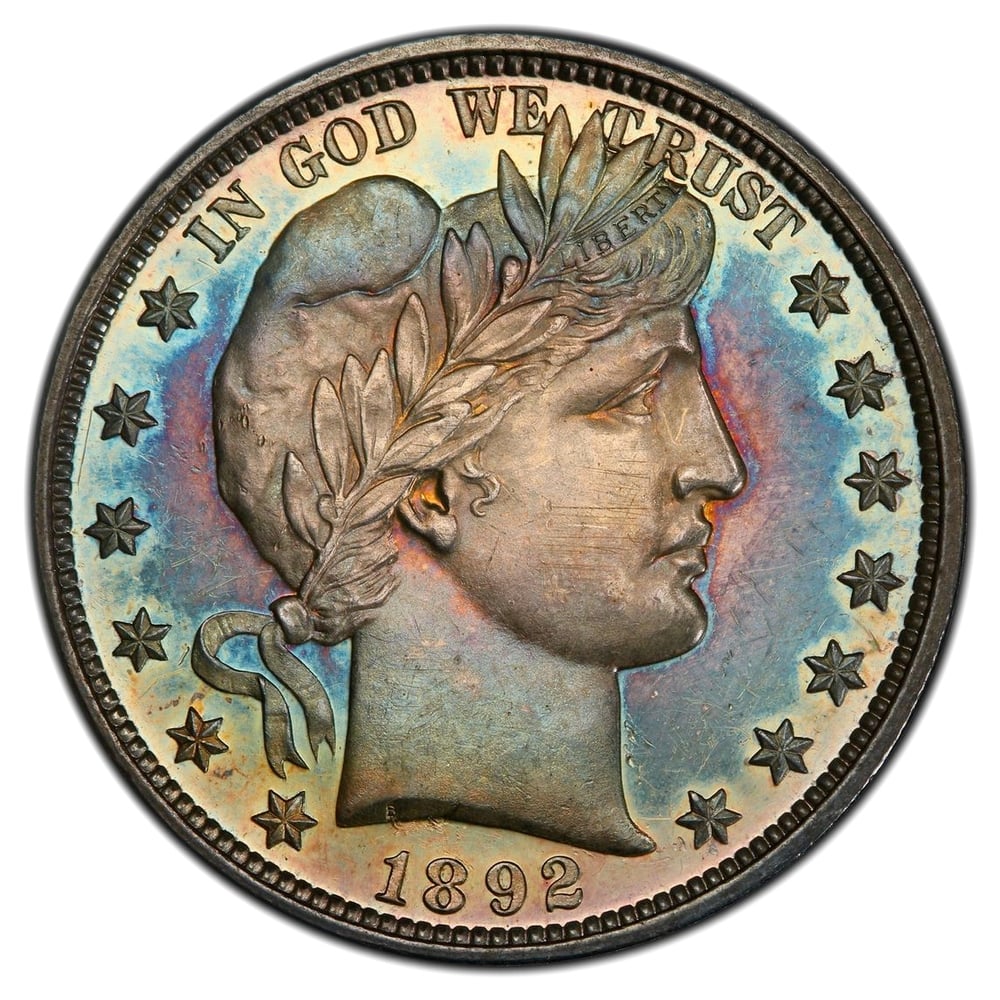 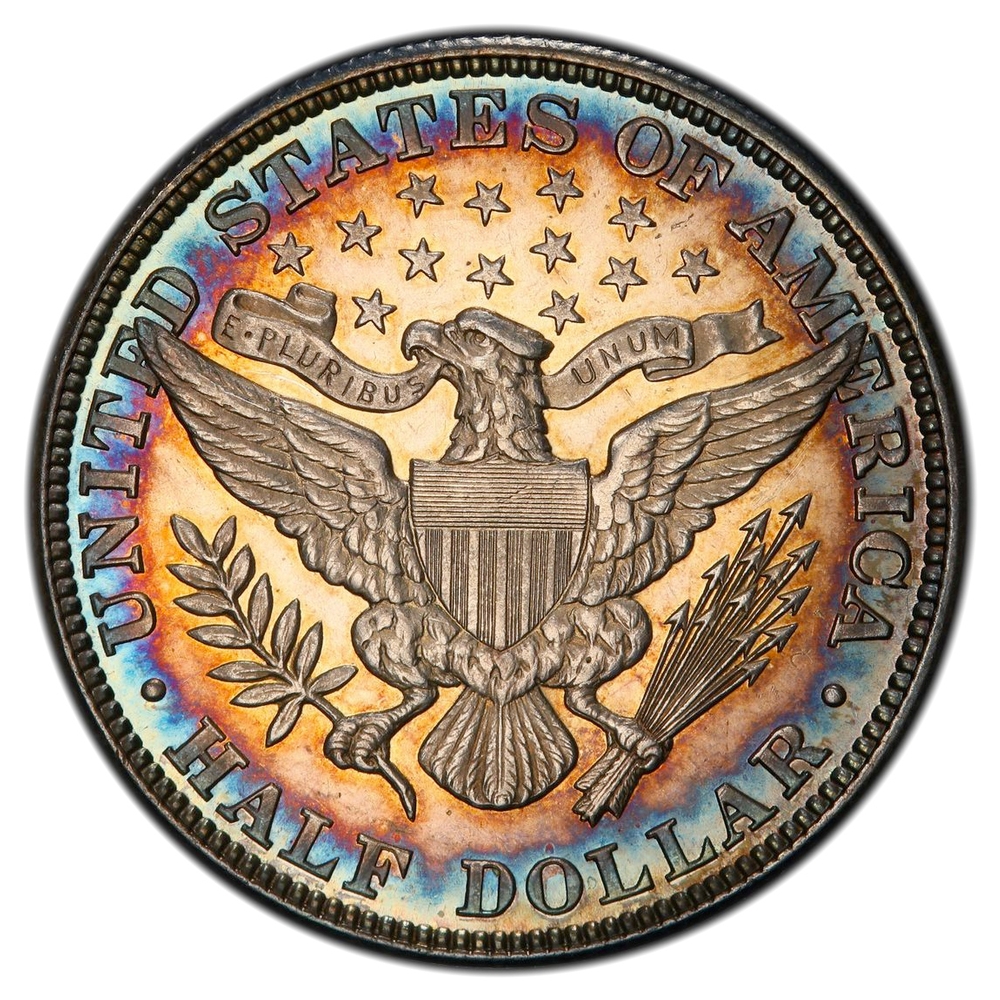 The Barber Half Dollar was produced between the years 1892 and 1915, with coins struck at the Philadelphia, Denver, New Orleans, and San Francisco Mint facilities. The series followed the long running Seated Liberty design and preceded the popular Walking Liberty halves. As such, it is often overlooked, but has much to offer.

The design was created by Charles E. Barber and features the head of Liberty on the obverse. She wears a cap and has an olive branch around with thirteen leaves and the inscription "Liberty". The motto "In God We Trust" appears above, the date below, and thirteen stars in between.

On the reverse of the coin is an image of a heraldic eagle. The eagle has its wings outstretched, a shield at its chest, and an olive branch and bundle of arrows in its talons. A ribbon in its beak includes the words "E Pluribus Unum" and thirteen stars are above. The inscriptions "United States of America" and "Half Dollar" surround.

During the series, mintage levels showed some variation, although most issues remain readily obtainable. Since the series has long been overlooked by collectors, often it can be difficult to find problem free pieces with original surfaces.

Proof coins were struck for each year of the series in relatively steady numbers. These coins remain readily available, which might be surprising given their low mintages.