The buffalo nickel value ranges from $1 to $100,000 depending on the quality of the coin, which year it was minted in, which mint it was manufactured at, and its strike type. 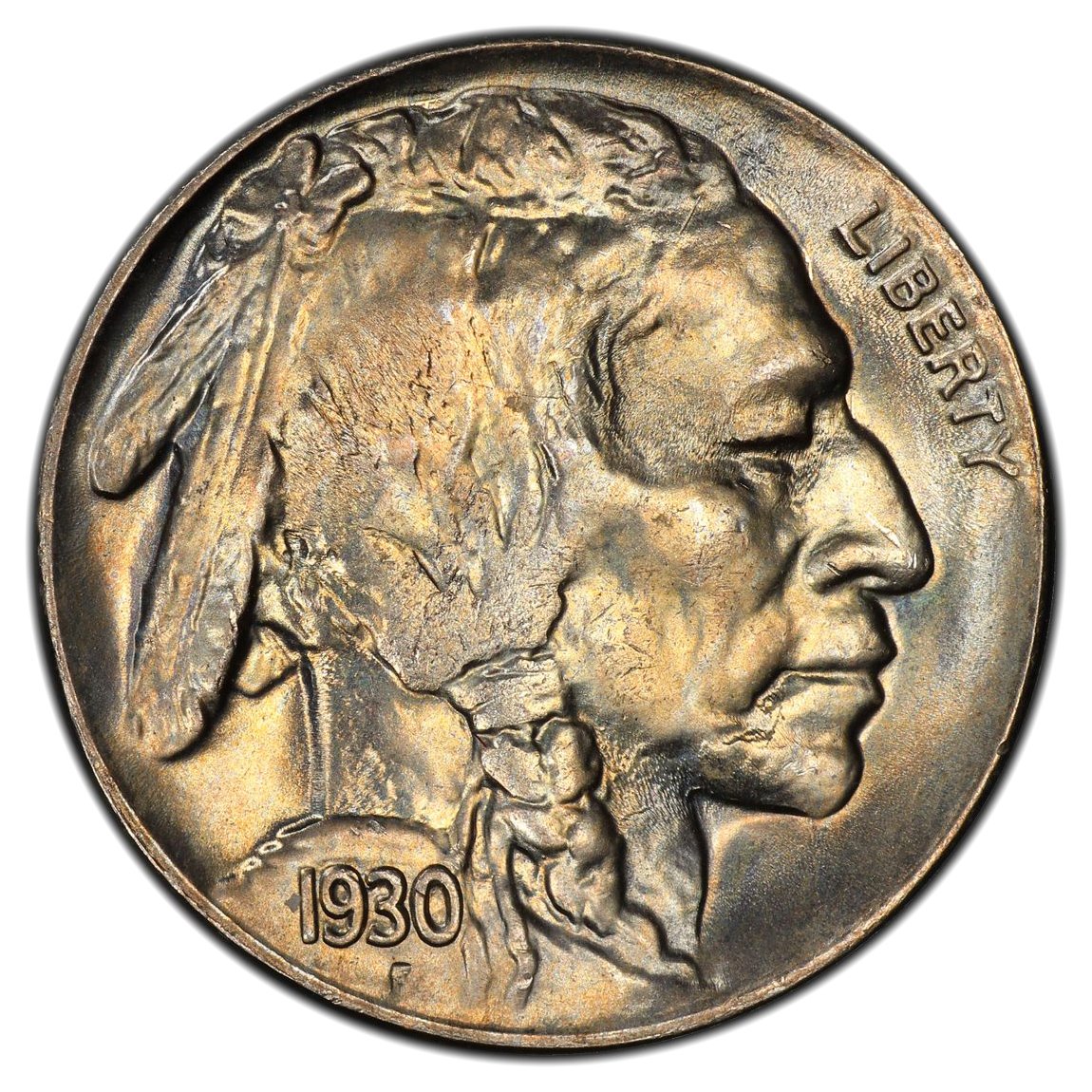 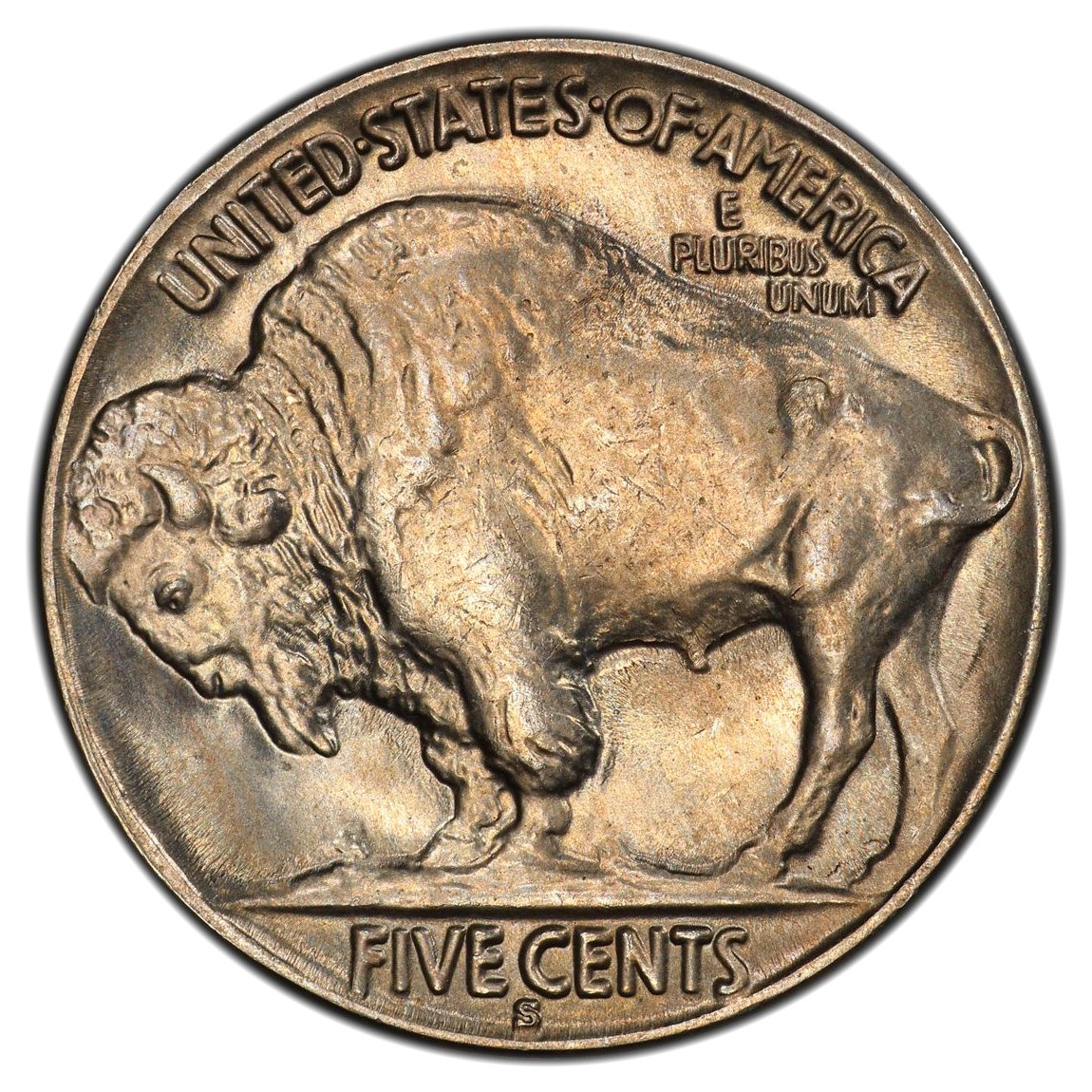 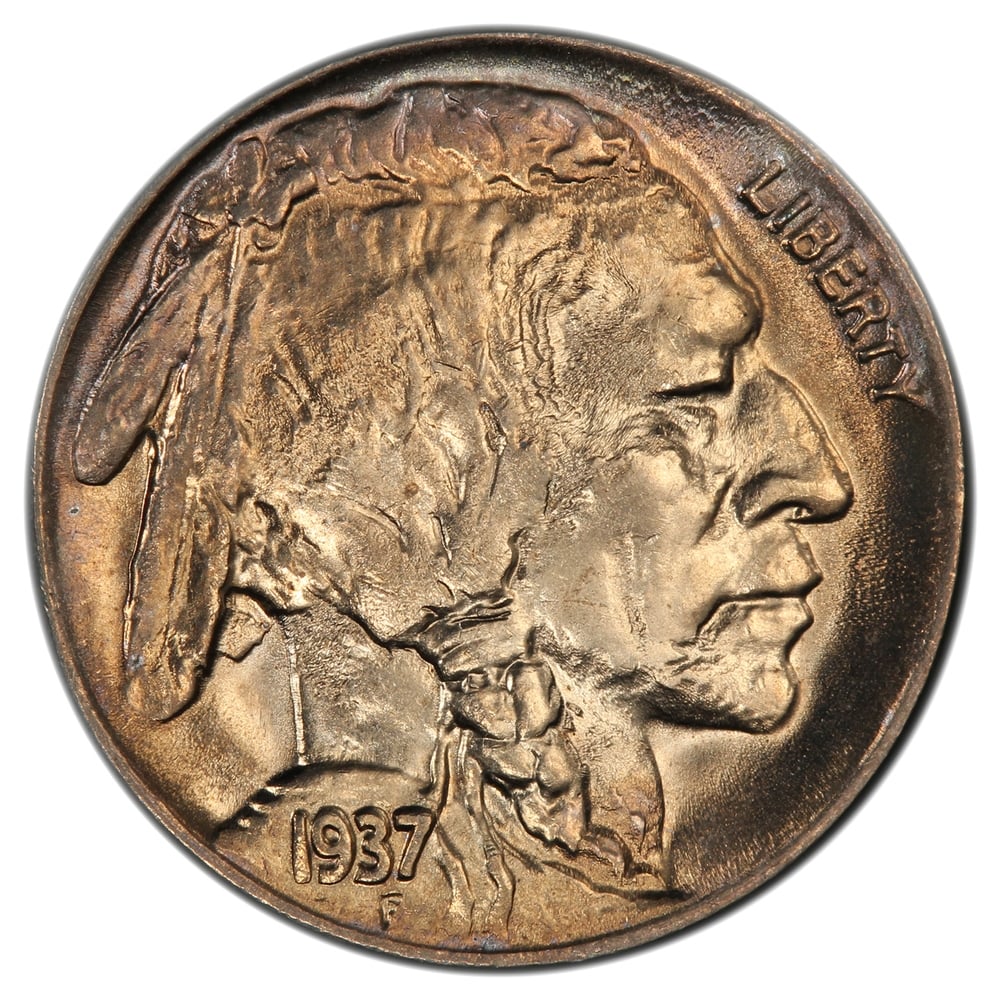 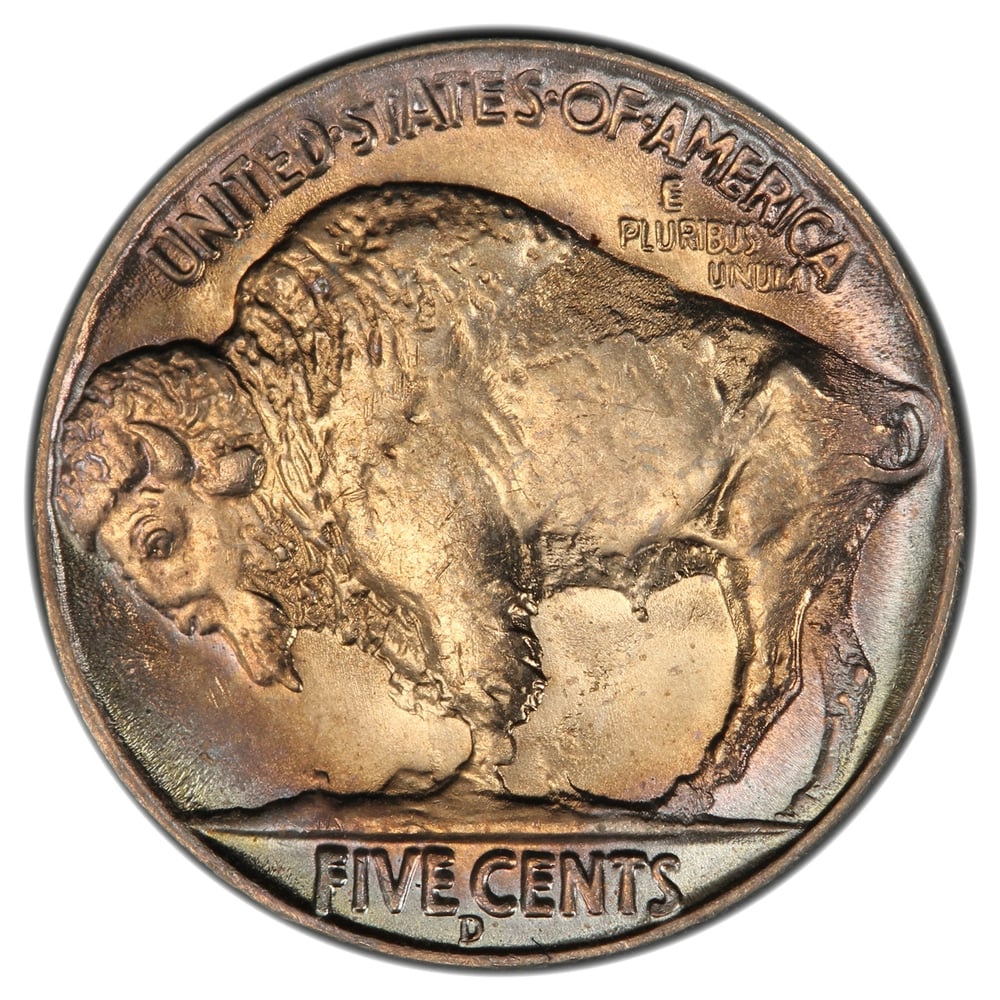 The Buffalo Nickel (or Indian Head Nickel) was the design of the US 5 cent coin from 1913 to 1938, and while this coin was only minted for 25 years it is still possible to find them in circulation. These coins do not contain any silver or gold, and as a result feature relatively stable prices.

The design of the coin was created by sculptor James Earle Fraser, following the momentum of President Theodore Roosevelt's desire to beautify American Coinage.

On the obverse of the coin it features the profile of an Indian; hence the nickname of the Indian head nickel. The Indian featured on the front is actually a compilation of three prominent Native American Indian chiefs: Iron Tail, Two Moons, and John Big Tree. The buffalo portrayed on the reverse or back side of the coin is an American Bison. Many researchers believe the bison is a portrait of Black Diamond, a captive buffalo in the New York City Zoo, however numismatists have not been able to definitively confirm or deny this claim.

Mint marks for this coin are found on the reverse side just below the text FIVE CENTS. Three different mints produced this coin, Philadelphia (no mint mark), Denver (D) and San Francisco (S).

Two problems quickly arose after the buffalo nickel was originally minted, excessive wear on the text FIVE CENTS on the reverse side and excessive wear of the date on the obverse side. The first coins featured the buffalo standing on a mount of dirt with the words “Five Cents” raised higher than the rest of the nickel. This caused the denomination to quickly wear off. Halfway through 1913, the coin’s exterior rim was raised, the denomination text was lowered, and the mound for the buffalo was blended into the coin, all to address this problem. The date problem, which was also a raised portion of the nickel, was never addressed which is why circulated Buffalo Nickels often have a worn date. Buffalo Nickels dating 1913 with the S mint mark on the reverse are some of the rarest.

The buffalo nickel featured many minting errors over its span in circulation. Another often discussed error took place in the last year of production. In the 1937-D mint of the coin, the buffalo was only created with 3 legs. So, this is often referred to as the 3 legged Buffalo Nickel. Coins from this era are extremely collectible, and very rare. Unfortunately, it has become common for people to take 1937-D Buffalo Nickels that had 4 legs and they remove the front leg. This makes certifications and expert advice often necessary for purchasing 3 legged Buffalo Nickels.

One of the interesting aspects about the buffalo nickel is that it was often used by amateur engravers and the images were altered; and these alterations are often referred to as the hobo nickel. Many of these altered hobo nickels are also very collectible.

Key dates often featuring high coin values for the buffalo nickel are listed with descriptions of what makes these specific coins valuable below.

Numiis’ tools will serve as a much more exact guide to finding out what your buffalo nickel’s coin value. However below is a descriptive way to determine where you coin may sit on a grading scale.