The washington quarter value ranges from $1 to $100,000 depending on the quality of the coin, which year it was minted in, which mint it was manufactured at, and its strike type. 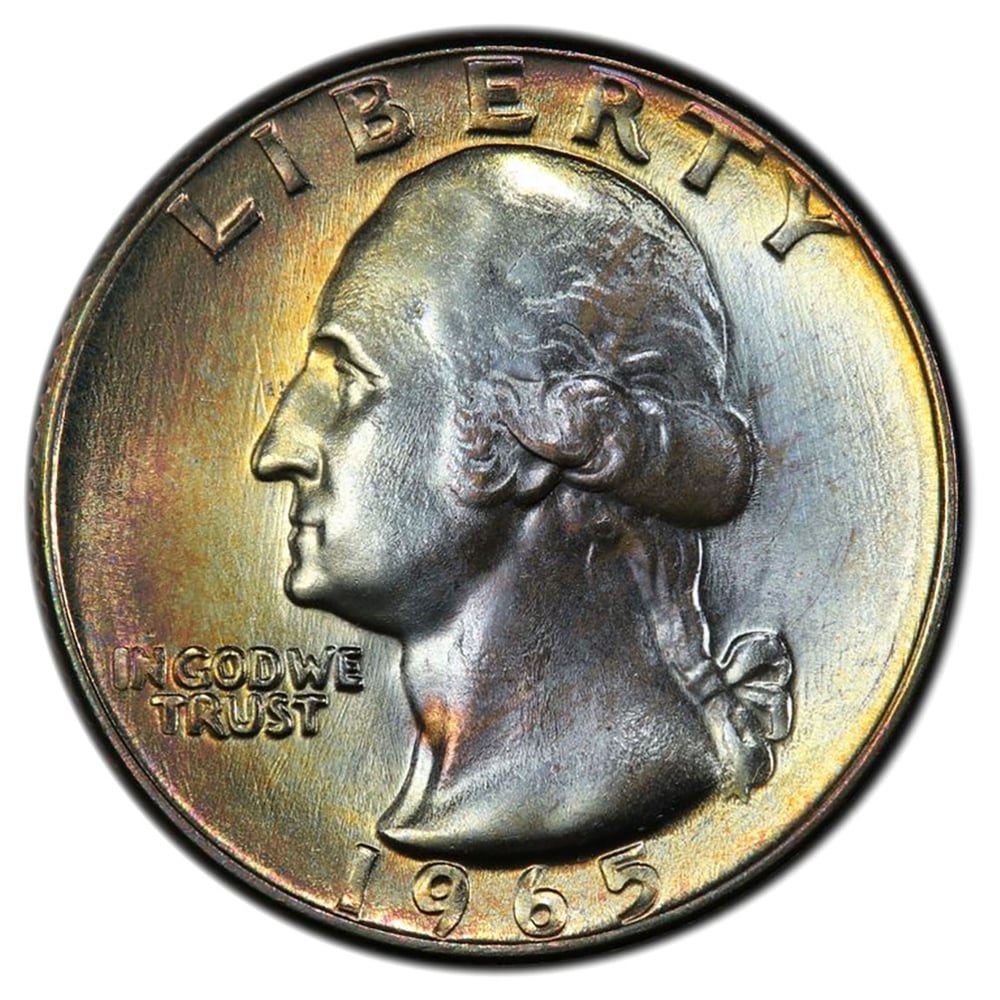 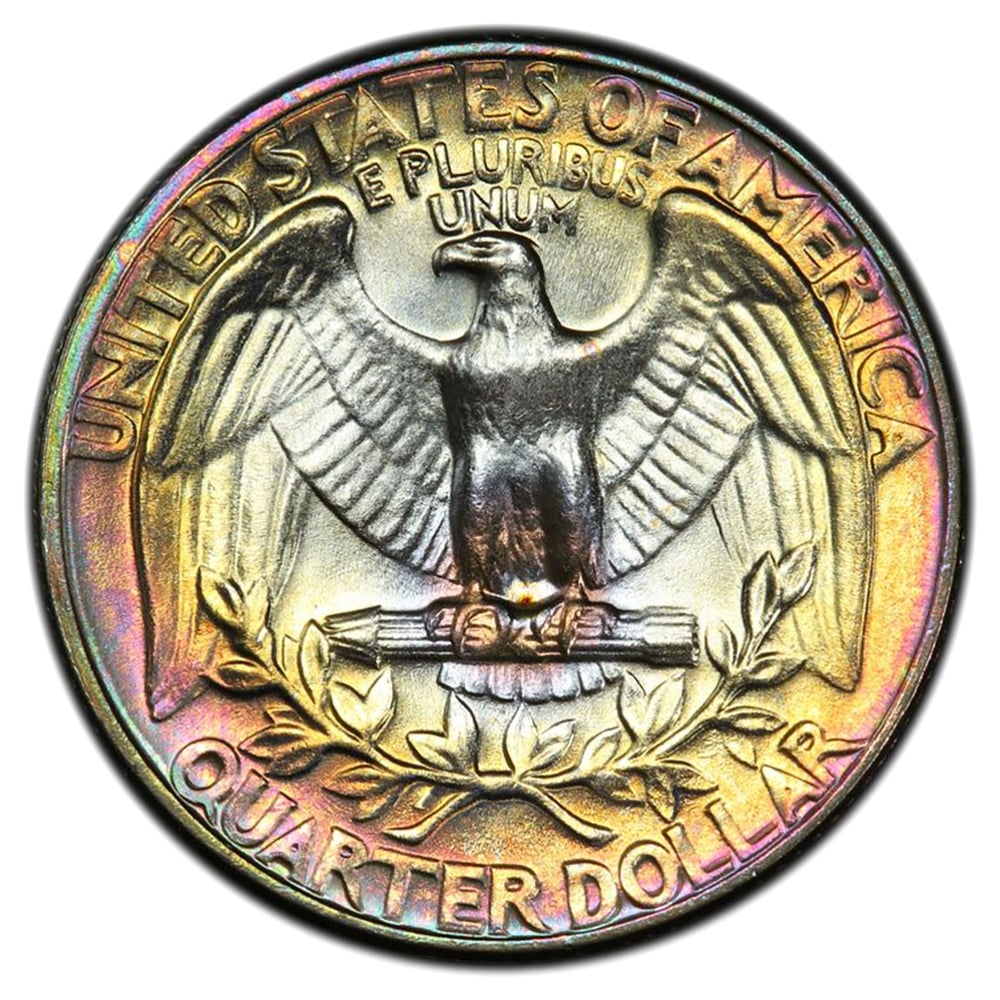 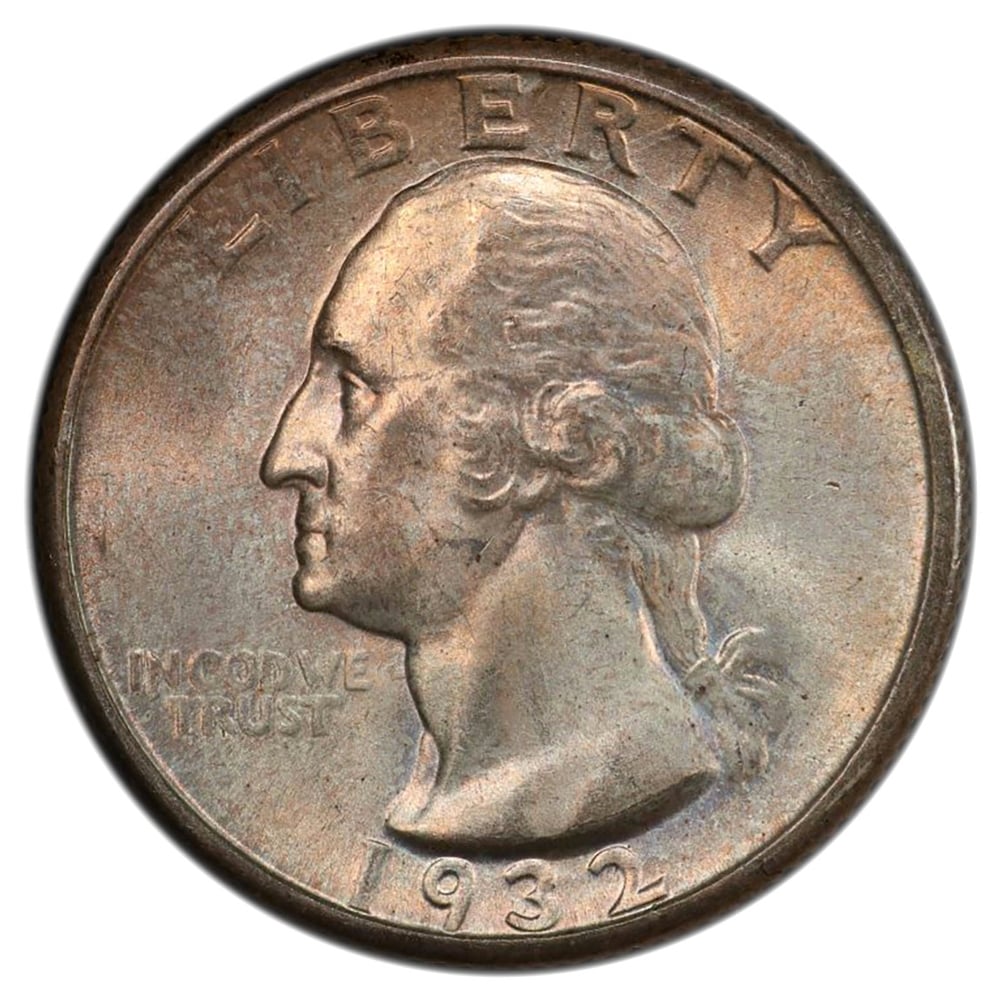 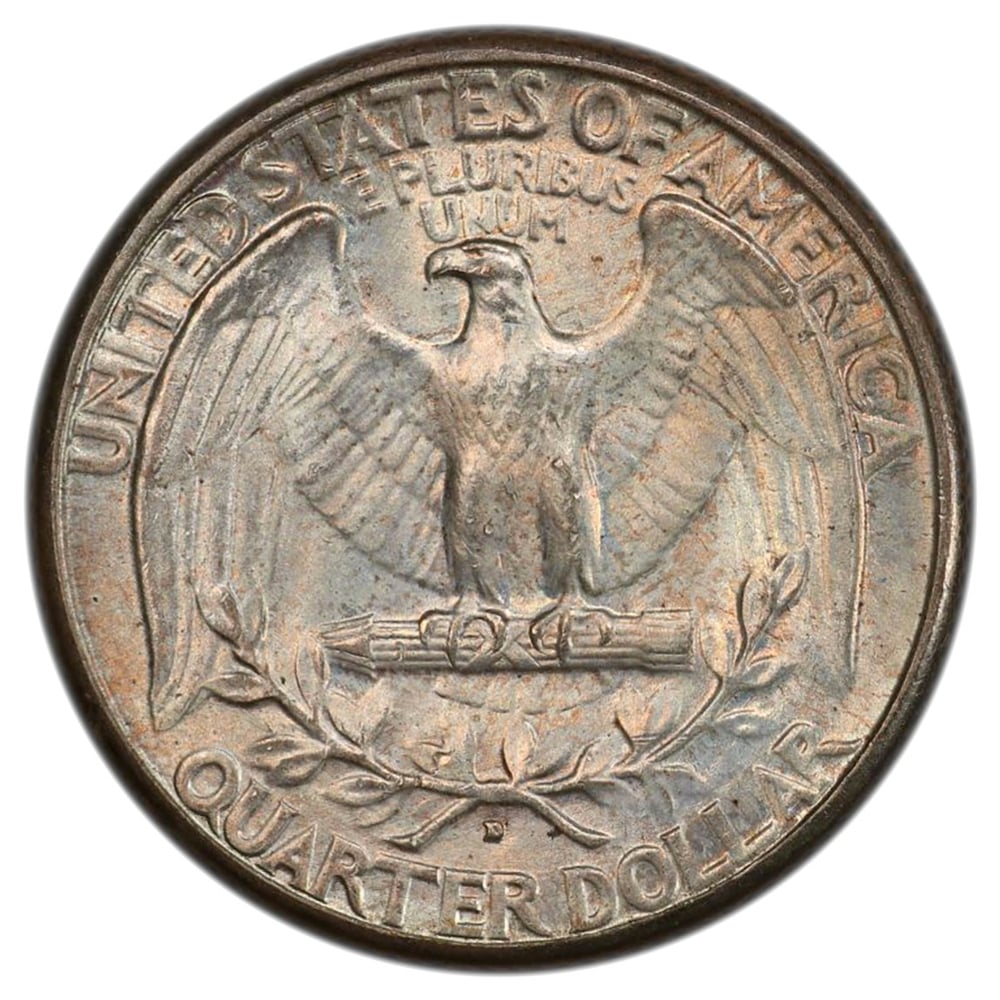 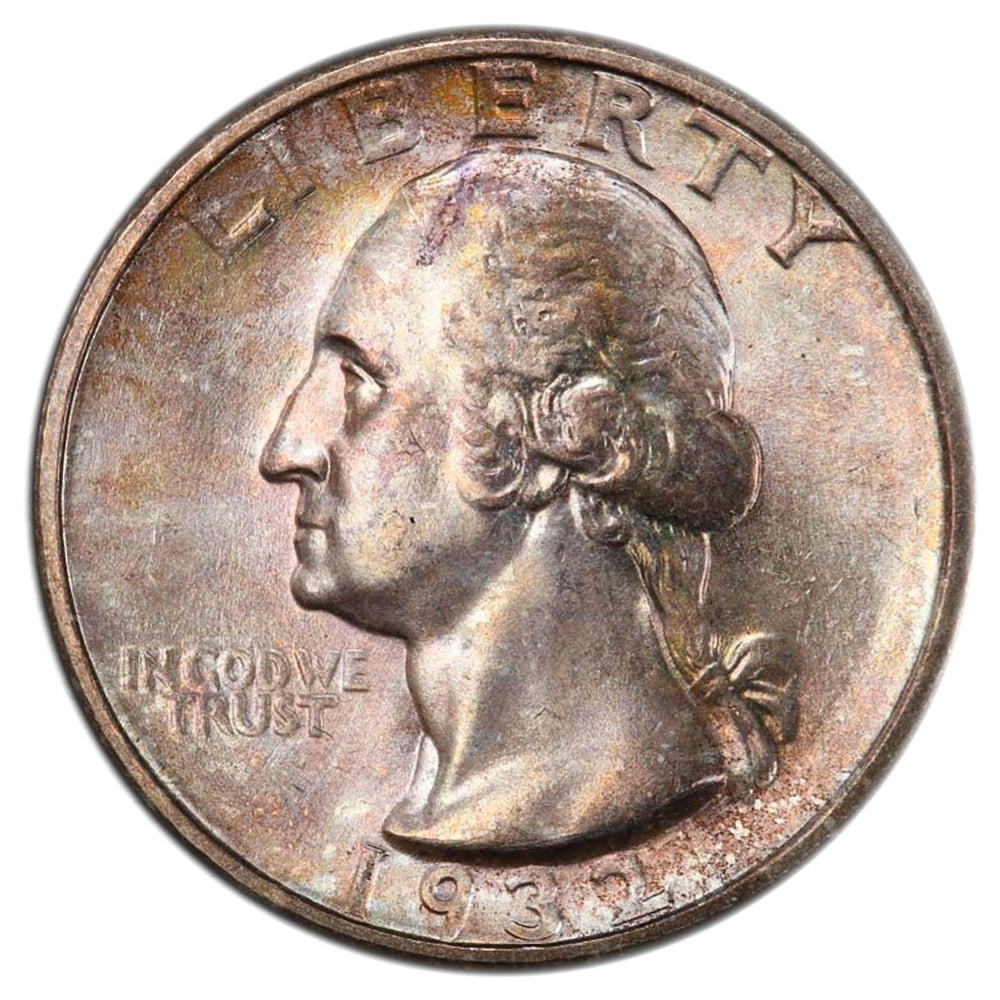 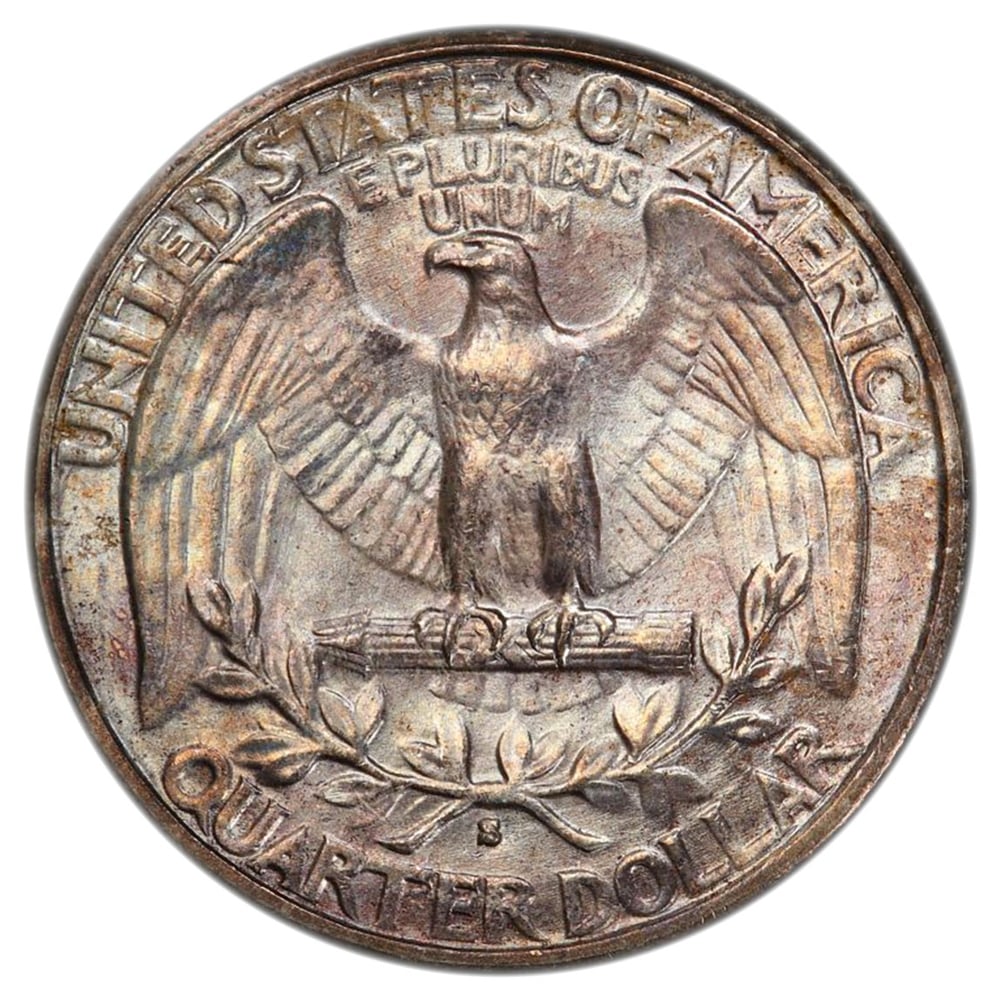 The Washington Quarter was issued for circulation from 1932 to 1998. The design was originally introduced in order to commemorate the 200th anniversary of the birth of George Washington. After a favorable public response, the design continued in use for the denomination in the ensuing years.

The quarter dollar has long served as a workhorse denomination within circulation, which has led to relatively high mintages for much of the series. The two most noted key dates are the 1932-D and 1932-S Washington Quarters. The mintages for these issues were 436,800 and 408,000, respectively. Each of the coins commands a premium even in well circulated grades. No other issues of the series have a mintage of fewer than one million pieces for circulation.

From 1965 to 1998, the denomination was struck in copper nickel clad composition, as the silver content was removed from circulating coinage. The Philadelphia and Denver Mint struck coins for circulation, while the San Francisco Mint struck proof versions from 1968 to 1998.

The series would conclude before the introduction of the 50 State Quarters Program. For the new series, the original obverse design by John Flanagan was modified and continued to be used. For the subsequent America the Beautiful Quarters program beginning in 2010, the original John Flanagan design from the 1932 Washington Quarter was restored.