The state & territorial quarter value ranges from $1 to $100,000 depending on the quality of the coin, which year it was minted in, which mint it was manufactured at, and its strike type. 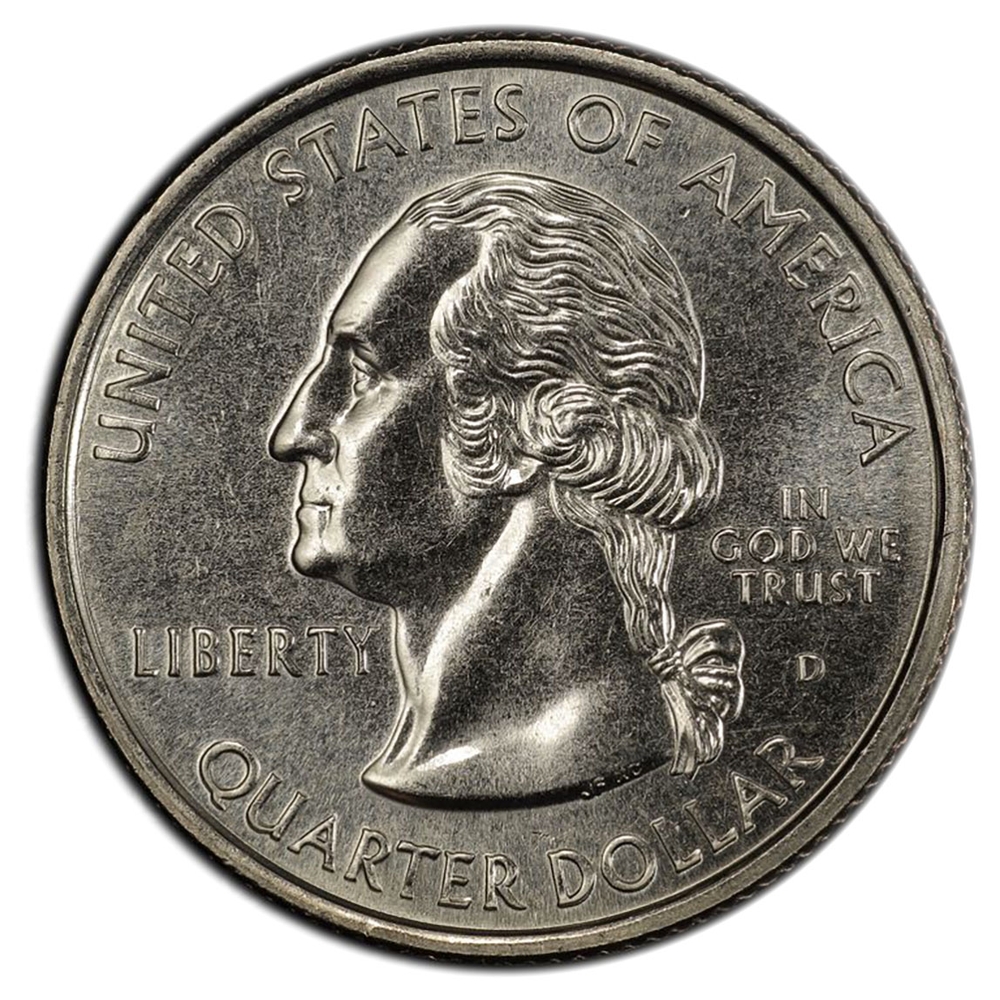 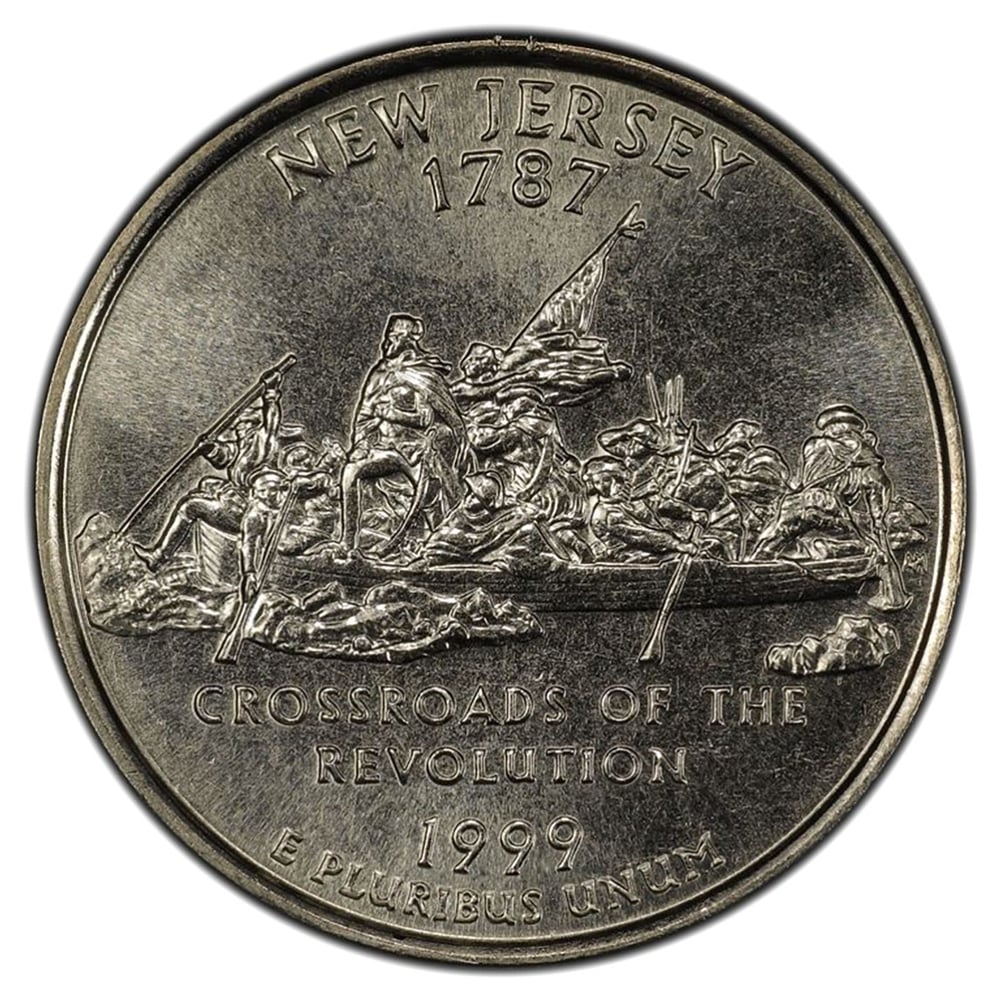 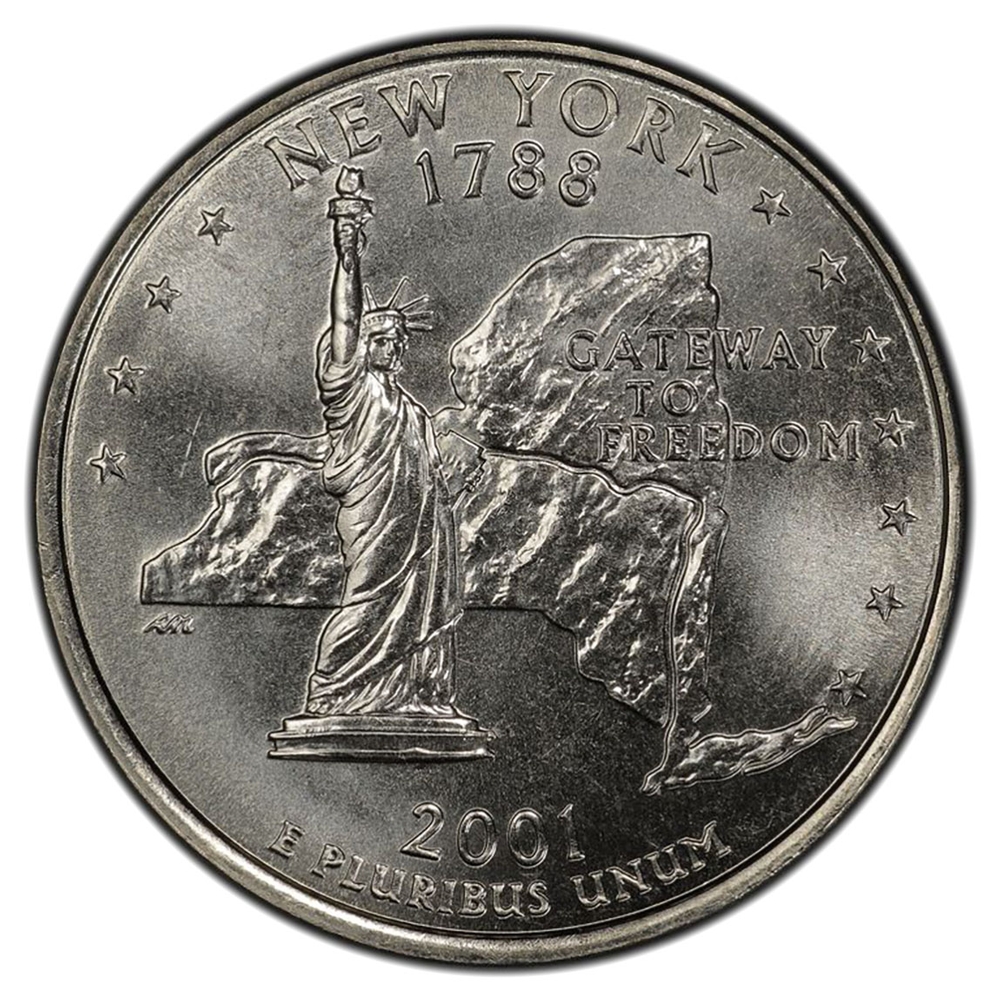 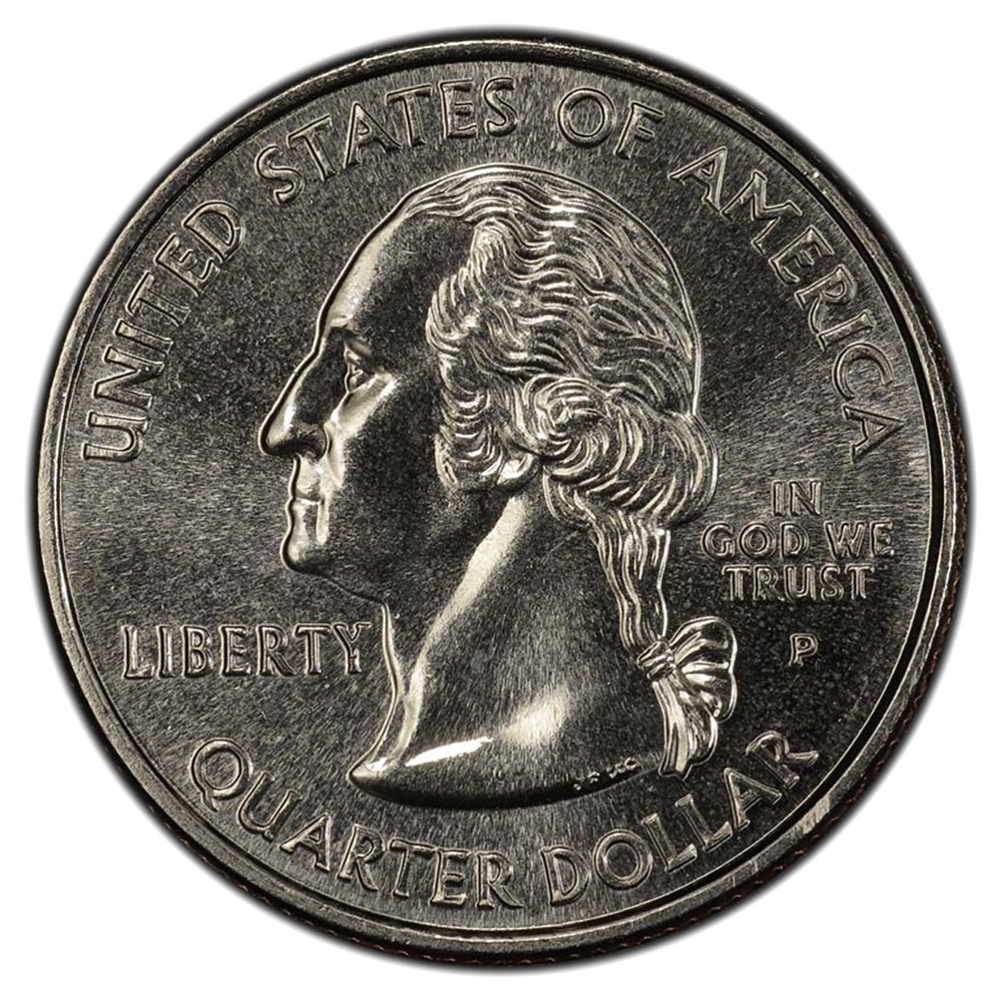 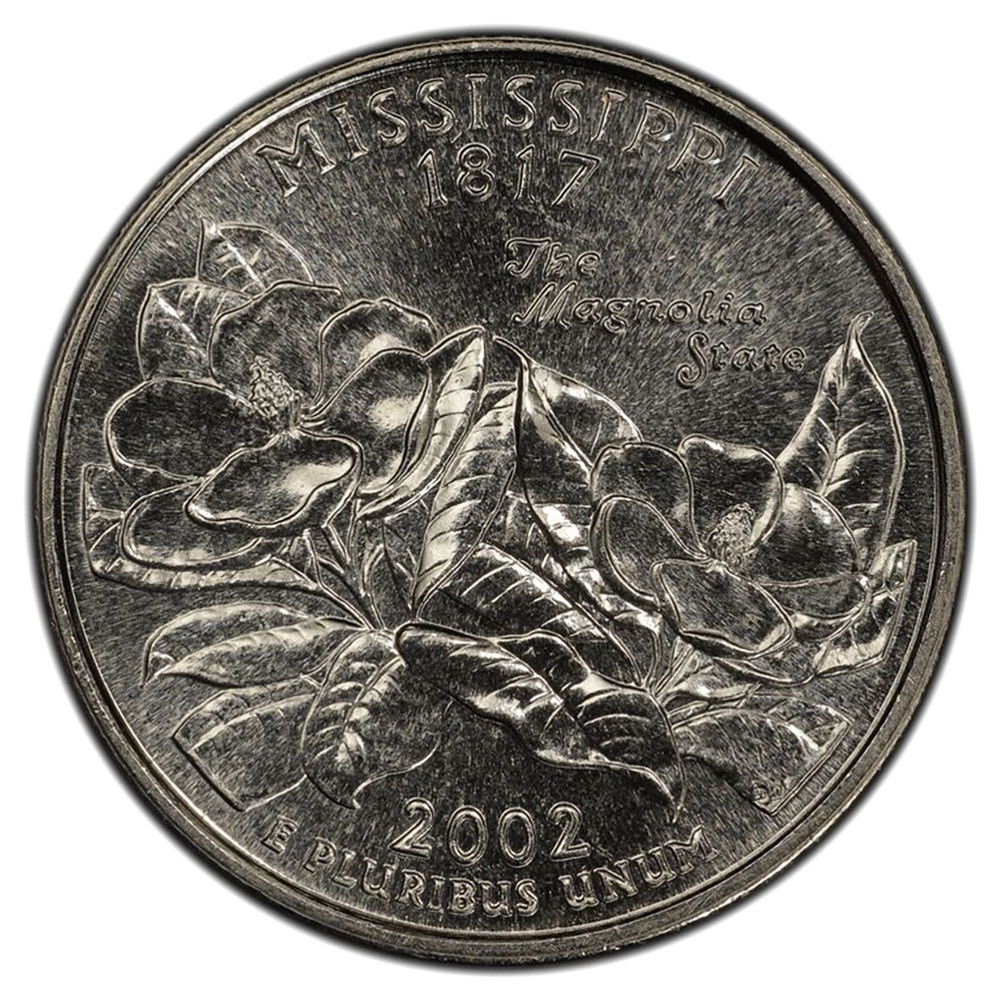 For the next 10 years, State Quarters will be issued for each state in the Union at 5 coins per year. They will be minted in the order that the states joined the Union.

The 1999 State Quarters are still available. They can be purchased in the Uncirculated Grade.

The Delaware quarter, depicting the historic horseback ride of Caesar Rodney. Caesar Rodney was a delegate to the Continental Congress. On July 1, 1776, despite suffering from asthma and cancer, Rodney set off on the 80 mile journey to Philadelphia withstanding thundershowers and a severe summer heat-wave. The next day, he arrived at Independence Hall just in time to cast the deciding vote -- in favor of our nation's independence.

The Pennsylvania quarter, the second coin in the 50 State Quarters Program, depicts the statue "Commonwealth," an outline of the state, the state motto, and a keystone. This design was chosen to further help educate people about the origins of our second state, founded on December 12, 1787.

The New Jersey quarter, the third coin in the 50 State Quarters Program, depicts General George Washington and members of the Colonial Army crossing the Delaware River en route to very important victories during the Revolutionary War. The design is based on the 1851 painting by Emmanuel Leutze, "Washington Crossing the Delaware," which currently hangs in the Metropolitan Museum of Art in New York City.

The Georgia quarter, the fourth quarter released under the 50 State Quarters Program, is a real peach. The selected design incorporates several symbols associated with this traditional, yet very diverse southern state.

The Connecticut quarter, the last 50 State Quarters Program coin issued in 1999, features "The Charter Oak": an integral part of Connecticut's heritage and existence. If not for the famed "Charter Oak", Connecticut - and this country in general - might be a very different place than it is today!