The early quarter value ranges from $1 to $100,000 depending on the quality of the coin, which year it was minted in, which mint it was manufactured at, and its strike type. 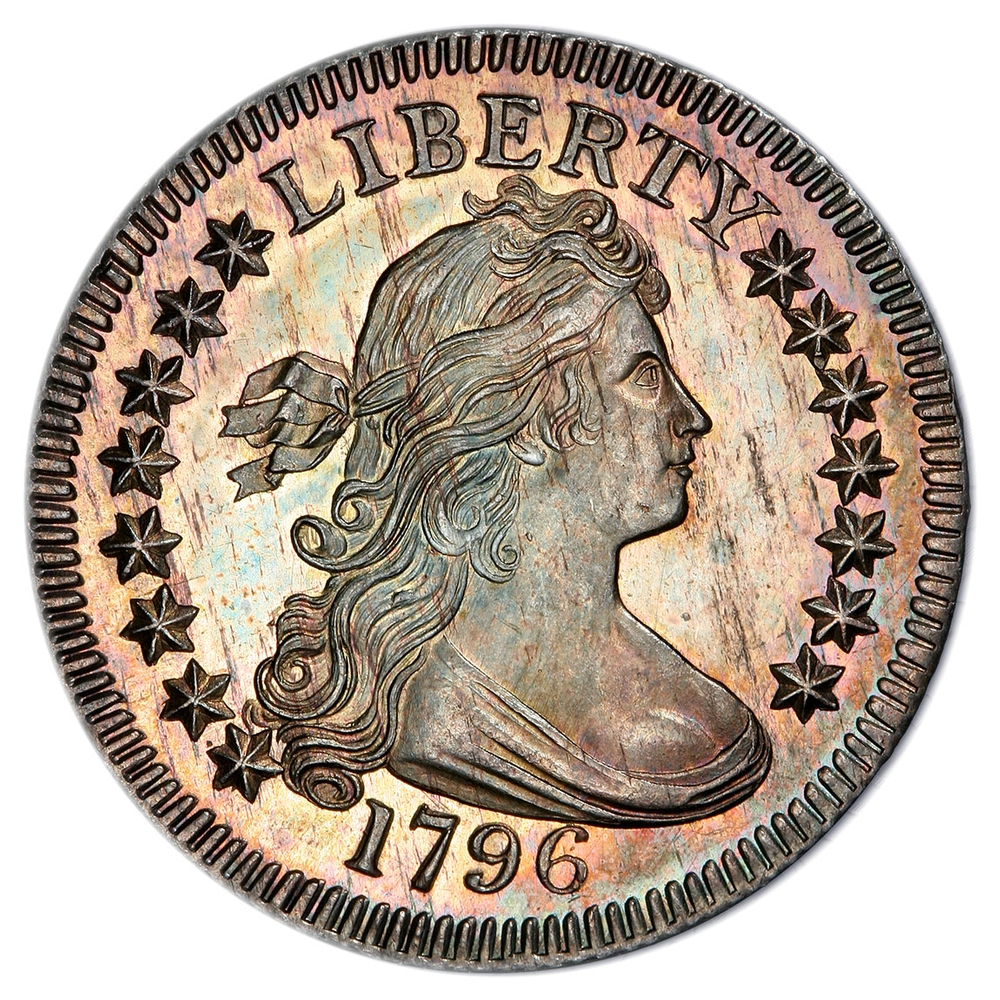 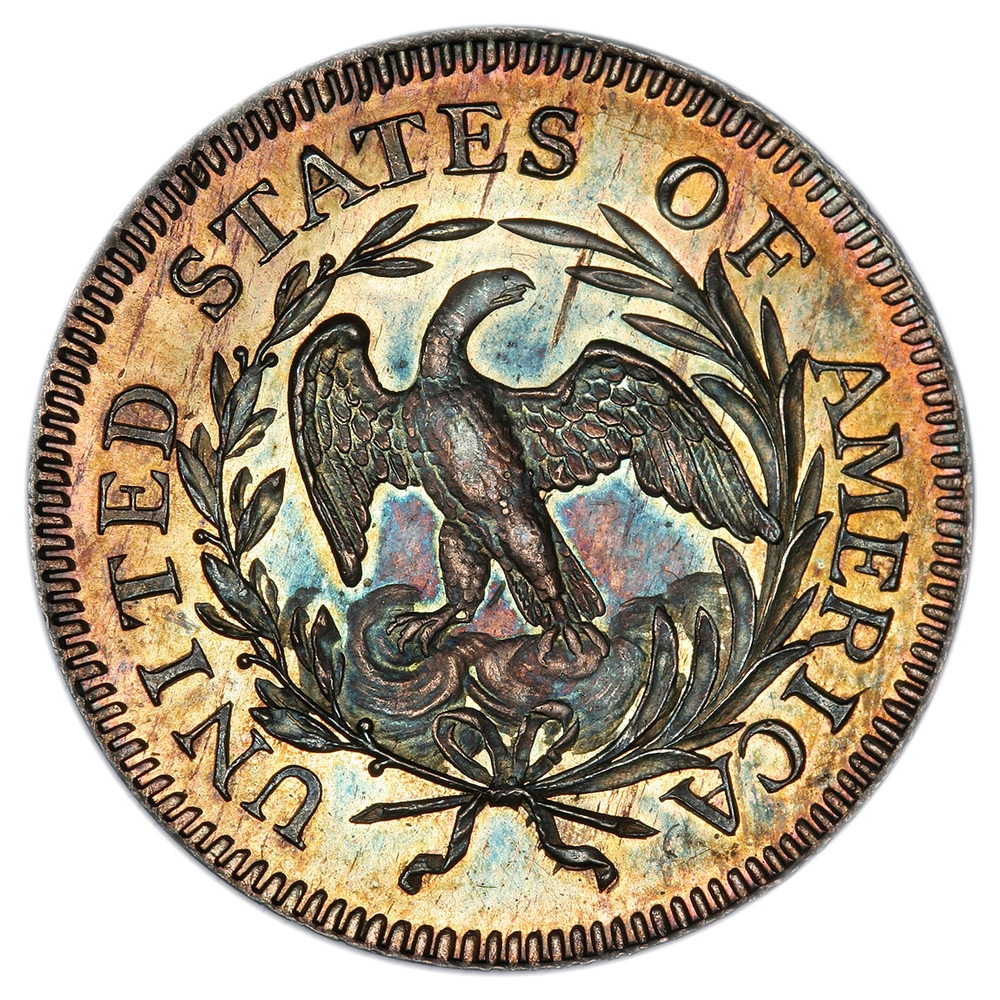 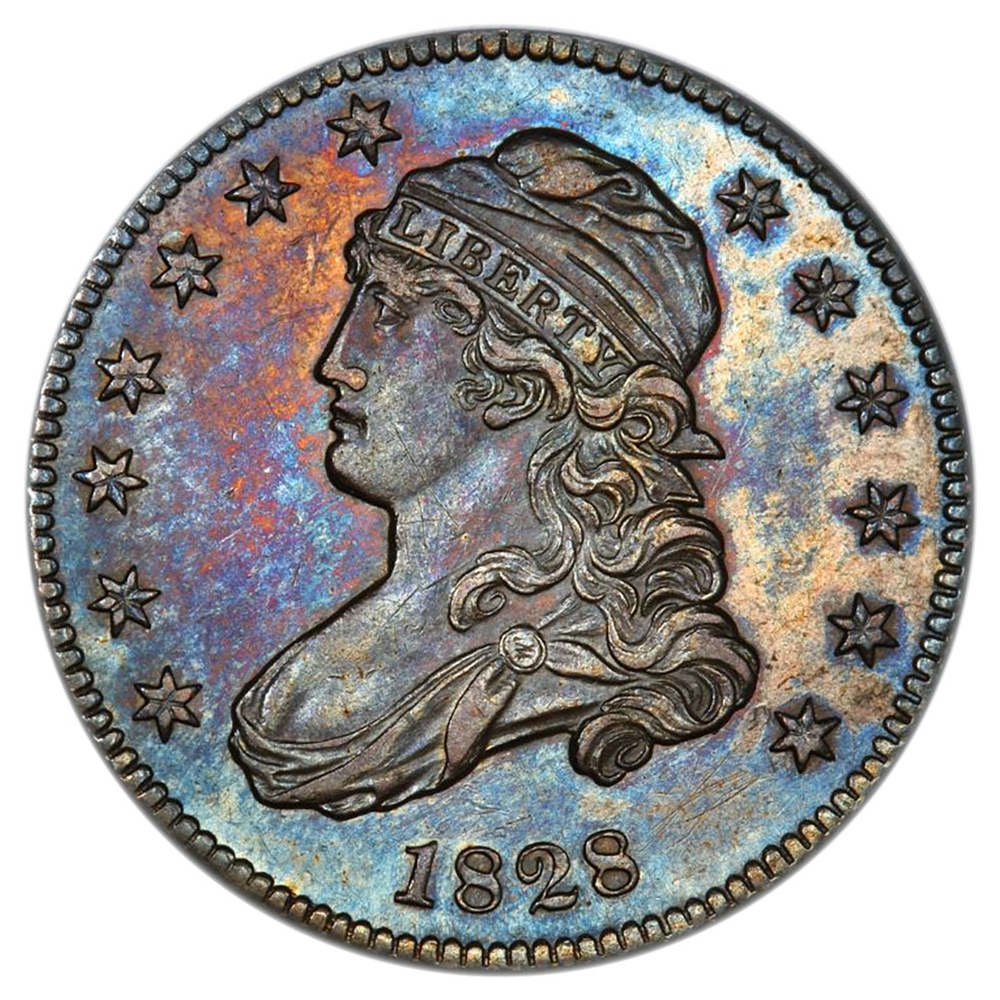 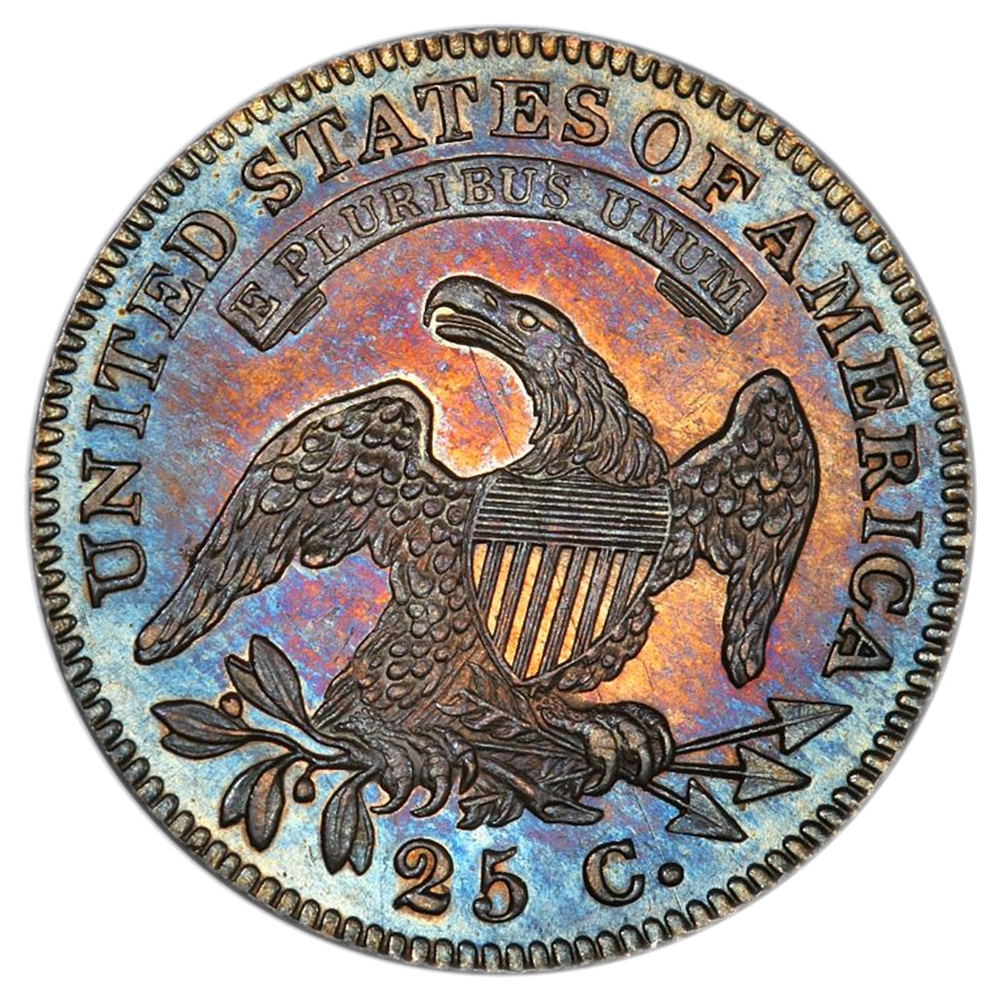 The quarter dollar denomination was authorized under the Coinage Act of 1792. The first production for the denomination would not occur until the release of the Draped Bust Quarters in 1796. This series would run until 1807 before being redesigned.

The obverse design of the coin features a bust of Liberty which is partially draped. The portrait is believed to have originally been designed by Gilbert Stuart before being executed by Mint employee Robert Scot. Liberty appears mature in appearance and has long flowing hair, which is tied loosely in a bow. A pattern of stars appear to either side, with the date below.

For the first year of release in 1796, the reverse design featured a small eagle placed within an open wreath. The words "United States of America" surrounded. This design was used for only a single year, creating a low mintage subtype.This 1796 Draped Bust Quarter is recognized as an important rarity within American numismatics. The issue represents the first coin issued for the quarter dollar denomination and is also a one year subtype. After a mintage of only 6,146 pieces was produced, the denomination would not be struck again until eight years later, at which time the reverse design was changed.

After a gap in production, a new reverse design was adopted in 1804 featuring a heraldic eagle. The eagle had a shield placed at its breast with an olive branch and arrows in its talons. An arrangement of stars and clouds appeared above. This design remained in use until the conclusion of the series in 1807.

The Capped Bust Quarter represented the second design type for the twenty five cent denomination. The coins were struck between the years 1815 and 1838 and featured a design created by John Reich. Mintages spanned a wide range, creating both extremely rare and readily available issues for collectors to pursue.

The obverse of the coin featured a rendition of Liberty facing to the left and wearing a cap inscribed "LIBERTY". Falling beneath the cap is long curling hair which reaches past the partially draped shoulder. There are thirteen stars surrounding the image, with seven to the right and six to the left. The date appears at the base. The image would be slightly redesigned by William Kneass in 1831.

The reverse carried a redesigned heraldic eagle. The eagle appears in a more naturalistic pose, with a union shield placed at its chest. The talons of the eagle grasp a bundle of arrows and an olive branch. Initially, a scroll appeared above the eagle carrying the motto "E PLURIBUS UNUM", however this was removed starting in 1831 coinciding with a change in specifications.

When first produced, the Capped Bust Quarters were struck in 89.24% silver and 10.76% copper with a weight of 6.74 grams and approximate diameter of 27 mm. Following the adoption of more modern machinery and the relocation of the Mint, the specifications would be changed in 1831, resulting in a reduced diameter of 24.3 mm. Another modification took place in 1837 when the composition was changed to the new standard of 90% silver and 10% copper.