The barber quarter value ranges from $1 to $100,000 depending on the quality of the coin, which year it was minted in, which mint it was manufactured at, and its strike type. 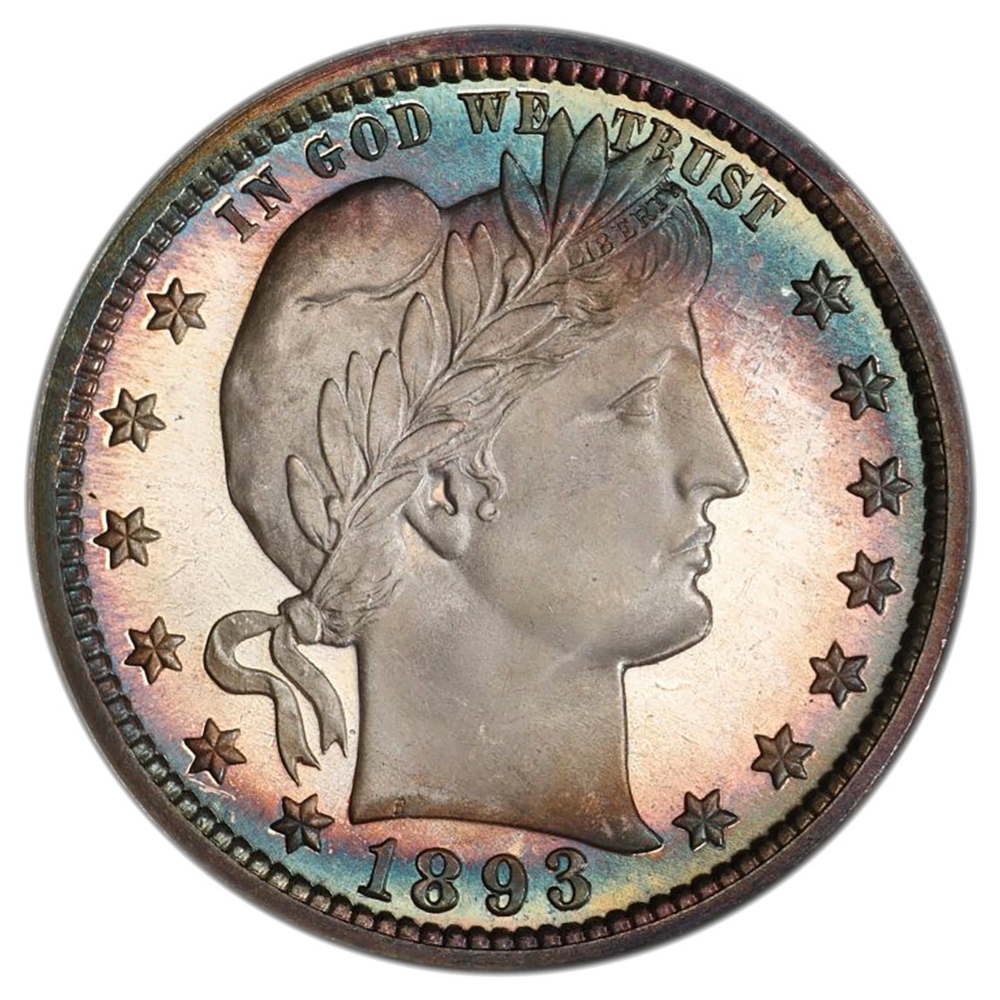 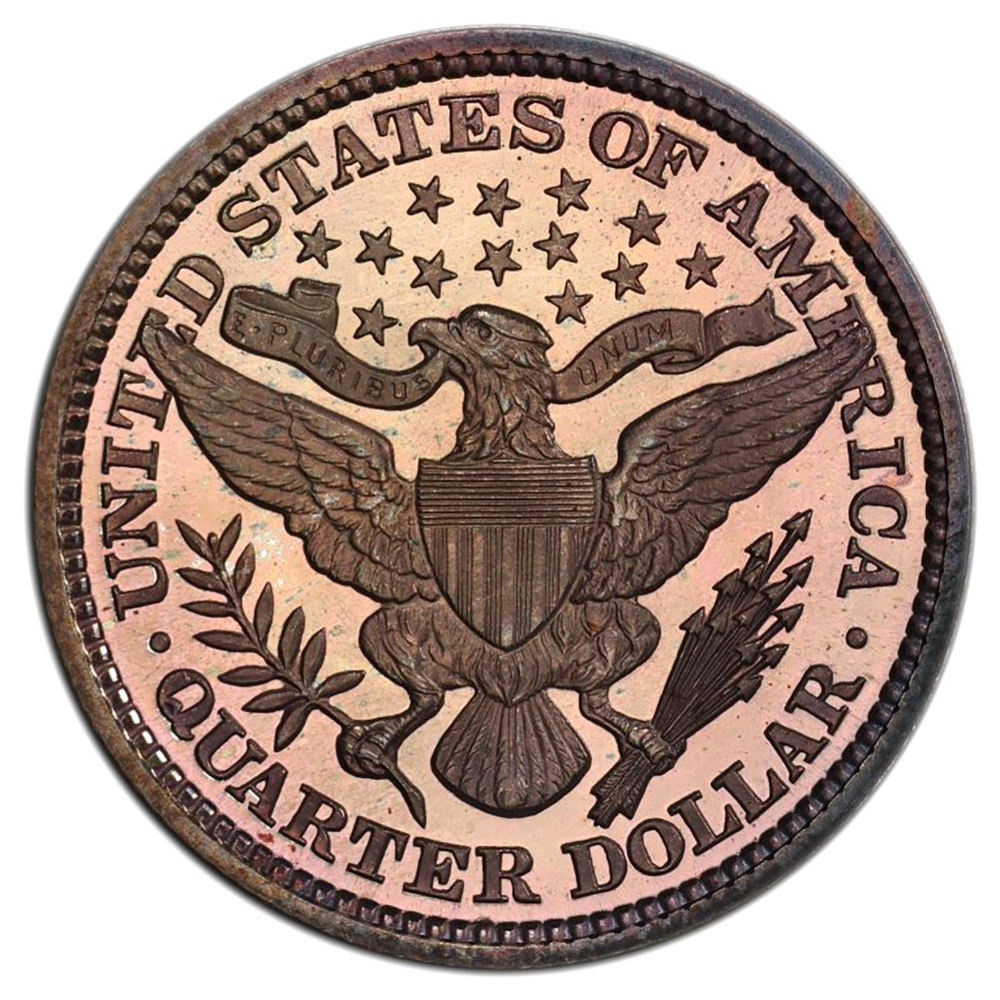 The Mint Act of Sept. 26, 1890, allowed for coins in use for at least 25 years to be redesigned. The Treasury Department launched plans for an invitation-only contest to redesign the dime, quarter dollar and half dollar denominations. This was later changed to a public, juried contest in which the effort bombed. With only two of 300 designs even worthy of mention, Mint Director Edward O. Leech preferred Chief Engraver Charles E. Barber to handle the redesign.

Charles E. Barber, Chief Mint Engraver from 1880 to 1917, was not a popular man and many felt Barber was a mediocre engraver of boring designs. Barber Quarters were not popular at their time of issue and as a result many of the issues are truly rare. Today they are very desirable and complete sets have been present in many great collections.

Barber's Liberty Head motif, often referred to as the "Barber" style, was used on quarter dollars from 1892 through 1916. The obverse motif of Miss Liberty features her facing to the right, her hair in a Phrygian cap, wearing a laurel wreath, with LIBERTY on a small band above her forehead. Six stars are to the left and seven to the right, IN GOD WE TRUST is above, and the date is below. The design is similar to that found on the dime and half-dollar minted during the same years.

The reverse is an adaptation of the Great Seal of the United States. It depicts a heraldic eagle holding in its talons an olive branch and arrows. Above the eagle are 13 stars, UNITED STATES OF AMERICA is above and QUARTER DOLLAR is below.