The barber dime value ranges from $1 to $100,000 depending on the quality of the coin, which year it was minted in, which mint it was manufactured at, and its strike type. 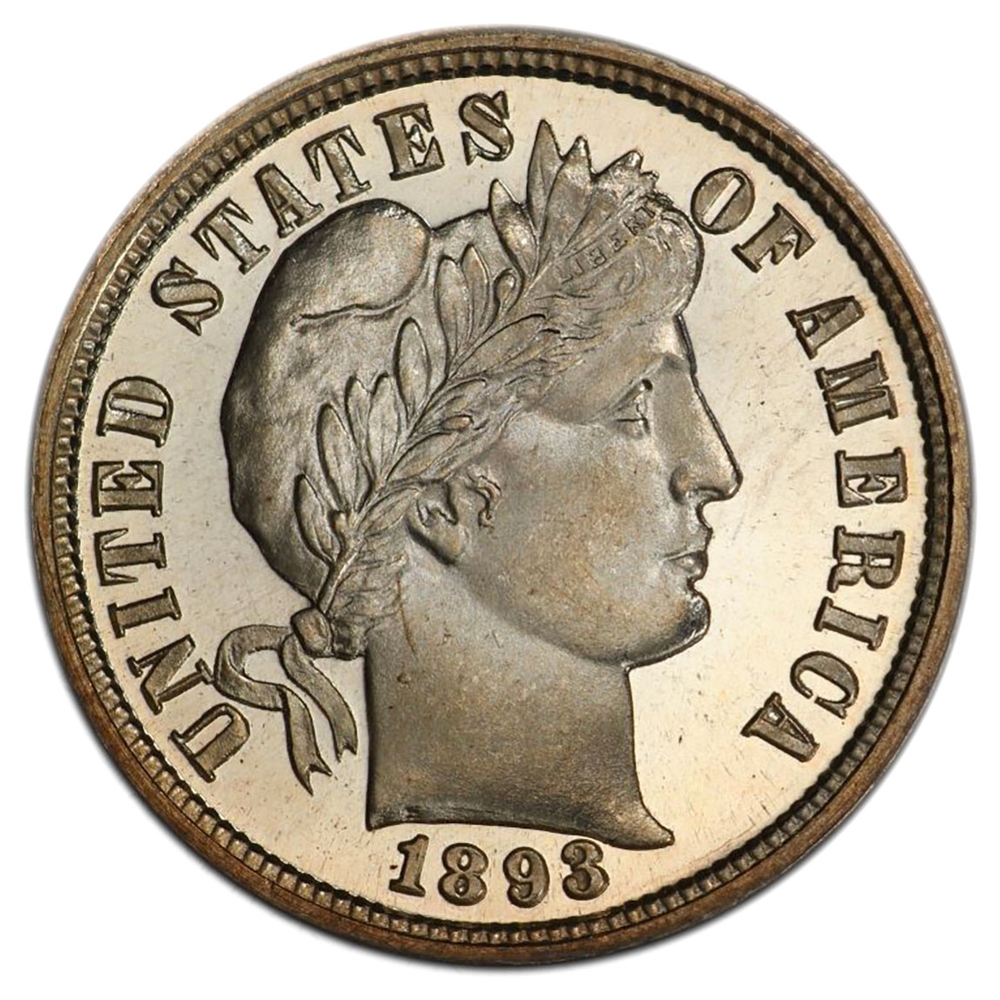 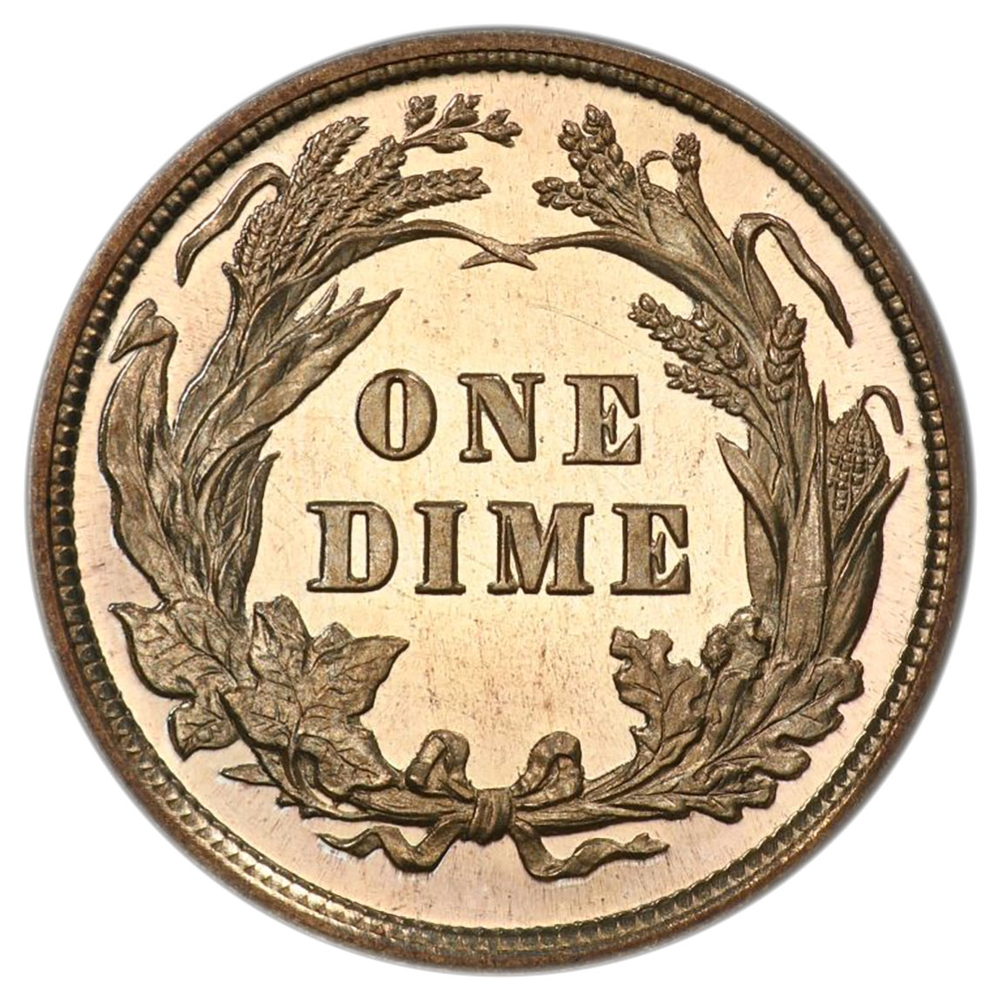 In 1887, Mint Director James P. Kimball lamented the “inferiority of our coinage” compared to other advanced nations. He wanted to see distinguished artists redesign American coins. The decision of who should redesign the coins eventually fell to his successor, Edward O. Leech. Charles E. Barber, the Mints Chief Engraver at the time, was given the responsibility for the redesign of the dime.

Barber’s Obverse features Miss Liberty facing to her left, her hair in a Phrygian cap, wearing a laurel wreath, with LIBERTY on a small band above her forehead. The motto “United States Of America” surrounds the perimeter of the coin. It is believed that Barber modified the large head used on the Morgan dollar by adding a Liberty cap and cropping Liberty's hair shorter in back. His initial B was then placed on the truncation of the neck.

This obverse was paired with the reverse from James B. Longacre’s Seated Liberty dime of 1860- 1891. It shows a wreath, known as the "Cereal Wreath", which consists of wheat, corn, maple and oak leaves tied together with a bow of ribbon. Within the wreath is written “One Dime”.

Barber engraved both dies and designed them with the striking requirements of the modern high-speed coin presses. He was well aware of the need for the coins to be designed so they would strike up with one blow from a coin press and understood the exacting specifications, which would allow millions of coins to be struck for commercial purposes.

There is one great rarity in the Barber dime series, the 1894-S dime. It is one of the rarest coins in all of U.S. numismatic history. Of 24 pieces that were struck on orders from San Francisco Mint Superintendent J. Daggett, only 10 specimens can be accounted for today. This presents one of the great numismatic mysteries of the past hundred years: Where are the other fourteen 1894-S dimes? All of the known 1894-S dimes are proofs and all were struck from the same set of dies.

Much has been written on the 1894-S dime over the years and there are many interesting stories about these coins. The best-known story is that Mint Superintendent Daggett gave three of the coins to his daughter Hallie. He told her to keep them until she was as old as he was, when they would be worth a lot of money. On her way home from the mint, she spent one of the dimes on a dish of ice cream. Today that coin is known as the "Ice Cream Specimen." She did keep the other two and finally sold them in 1950.