The lincoln bicentennial and shield penny value ranges from $1 to $100,000 depending on the quality of the coin, which year it was minted in, which mint it was manufactured at, and its strike type. 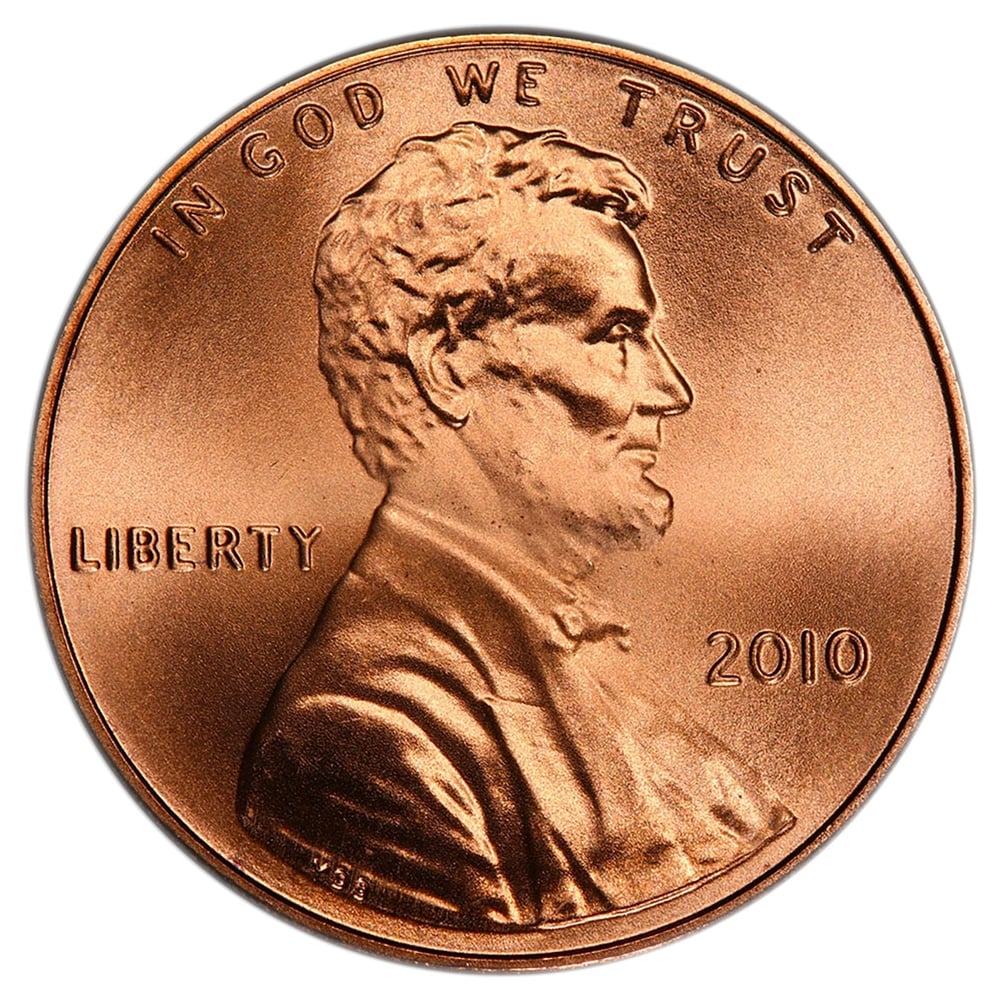 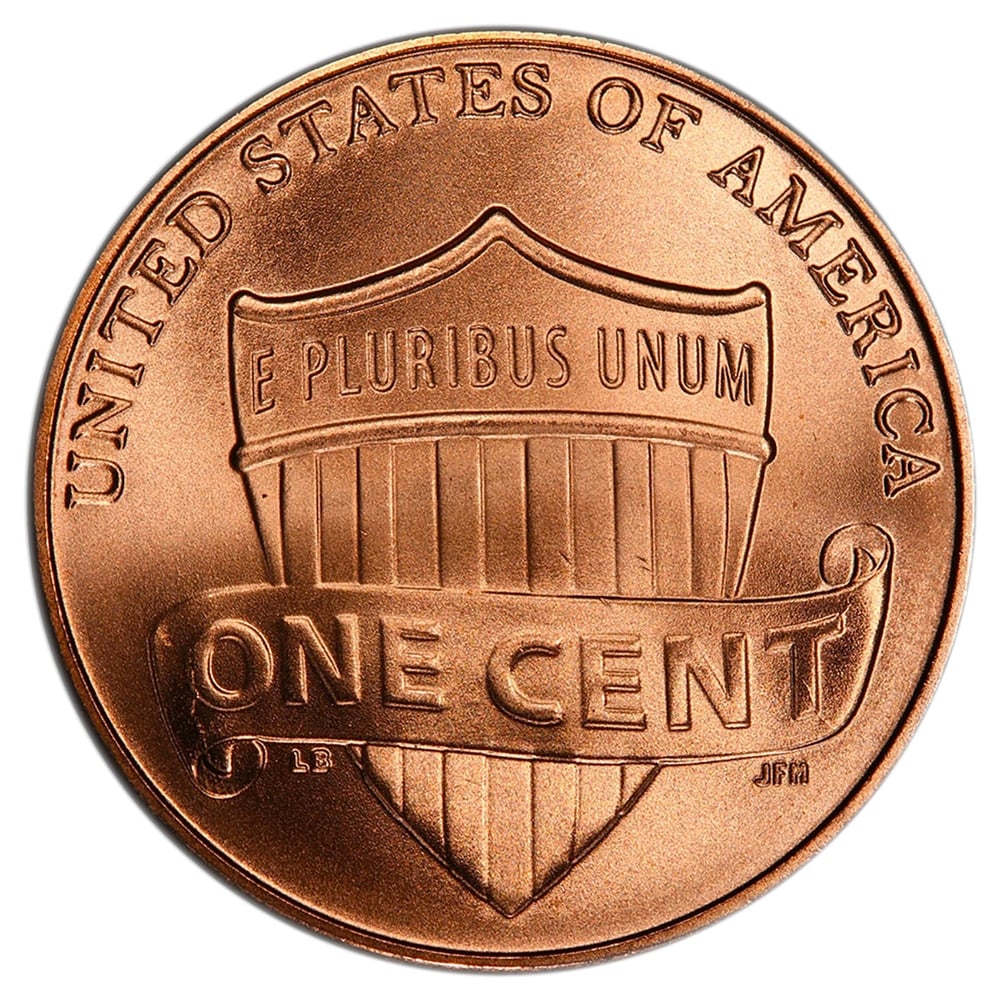 In 2009 the United States Mint struck four different pennies and two silver dollars in celebration of the life and legacy of one of America's greatest leaders, Abraham Lincoln. 2009 Lincoln pennies commemorate the bicentennial birth of President Lincoln and the 100th anniversary of the Lincoln cent.

While the obverse or heads side of the cents have remained unchanged, new reverse designs beautifully portray facets of Lincoln's life. The first, second and third cents have already launched into circulation.

When the inaugural 2009 penny was issued on Lincoln's birthday, Feb. 12, it marked the first redesign of the cent in 50 years. At the time the 2009 Lincoln cent designs were first revealed, United States Mint Director Ed Moy said:

"This is a momentous occasion in the history of our Nation's coinage because these designs represent the first change in the Lincoln cent in half a century.

These coins are a tribute to one of our greatest Presidents whose legacy has had a lasting impact on our country.  He believed all men were created equal, and his life was a model for accomplishing the American dream through honesty, integrity, loyalty, and a lifetime of education."

Each 2009 penny is released into general circulation at approximately three-months intervals. The first three redesigned pennies have already been issued. Although the US Mint has not officially declared the exact issue date for the final cent, the expected launch date is Nov. 12. (See Lincoln cent release dates.)

Following each release, the US Mint offers two-roll sets of the Lincoln pennies directly to the public - although millions have been minted, finding them in circulation has been a difficult task. 96,000 of the Lincoln Cent Birthplace sets sold out within two weeks. The second penny launch was even more spectacular. Lincoln Rail Splitter penny sales steamed like a locomotive, with over 400,000 rolls sold in just four days. And more than 300,000 rolls of the Professional Life cent were purchased by collectors in four days.

At the conclusion of the 2009 Lincoln Bicentennial Pennies Program -- years 2010 and beyond -- the one-cent coin will feature a reverse design that will be "emblematic of President Lincoln's preservation of the United States of America as a single and united country."

In 2010 Lincoln Cent was redesigned with a brand new reverse depicting the Union Shield and details of the original obverse portrait of Abraham Lincoln restored. The new design is intended to be representative of Lincoln’s preservation of the United States as a single and united country. The Union Shield Cents will be issued from 2010 into the foreseeable future.

The Union Shield consists of thirteen vertical stripes bound by an upper horizontal bar. This represents the original thirteen states joined together in support of the federal government. The shield depicted on the reverse of the new penny design includes the motto “E Pluribus Unum” (”Out of Many, One”) on the horizontal bar. The denomination “One Cent” is included on a scroll draped across the shield and “United States of America” appears above. The reverse was designed by Lyndall Bass and sculpted by Joseph Menna.

The obverse of the coin features a portrait of Abraham Lincoln designed by Vincent D. Brenner. Details of the original rendition of the portrait as it appeared on the 1909 Lincoln Cent have been restored. The motto “In God We Trust” appears above the portrait along with upper rim. To the left of the portrait is “Liberty” and to the right is the date of issue.

List of Lincoln Bicentennial and Shield Pennies by Year