The liberty cap penny value ranges from $1 to $100,000 depending on the quality of the coin, which year it was minted in, which mint it was manufactured at, and its strike type. 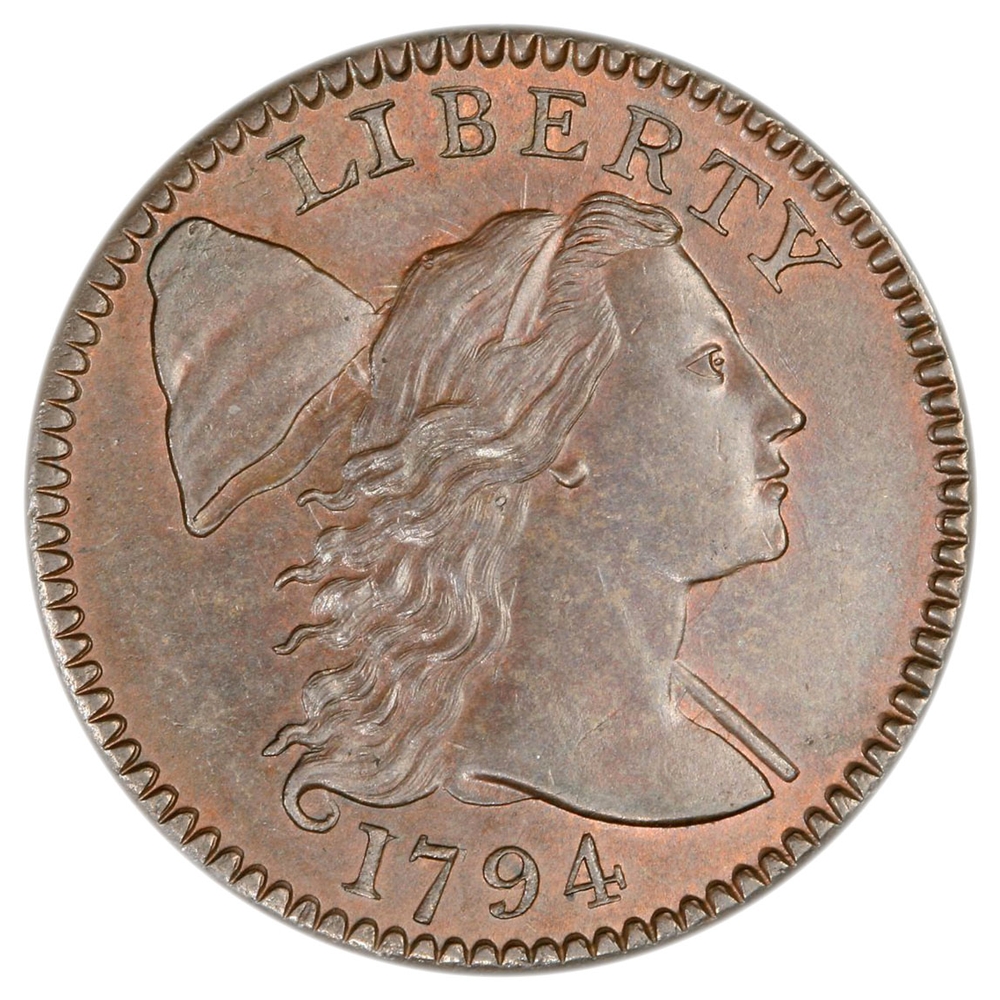 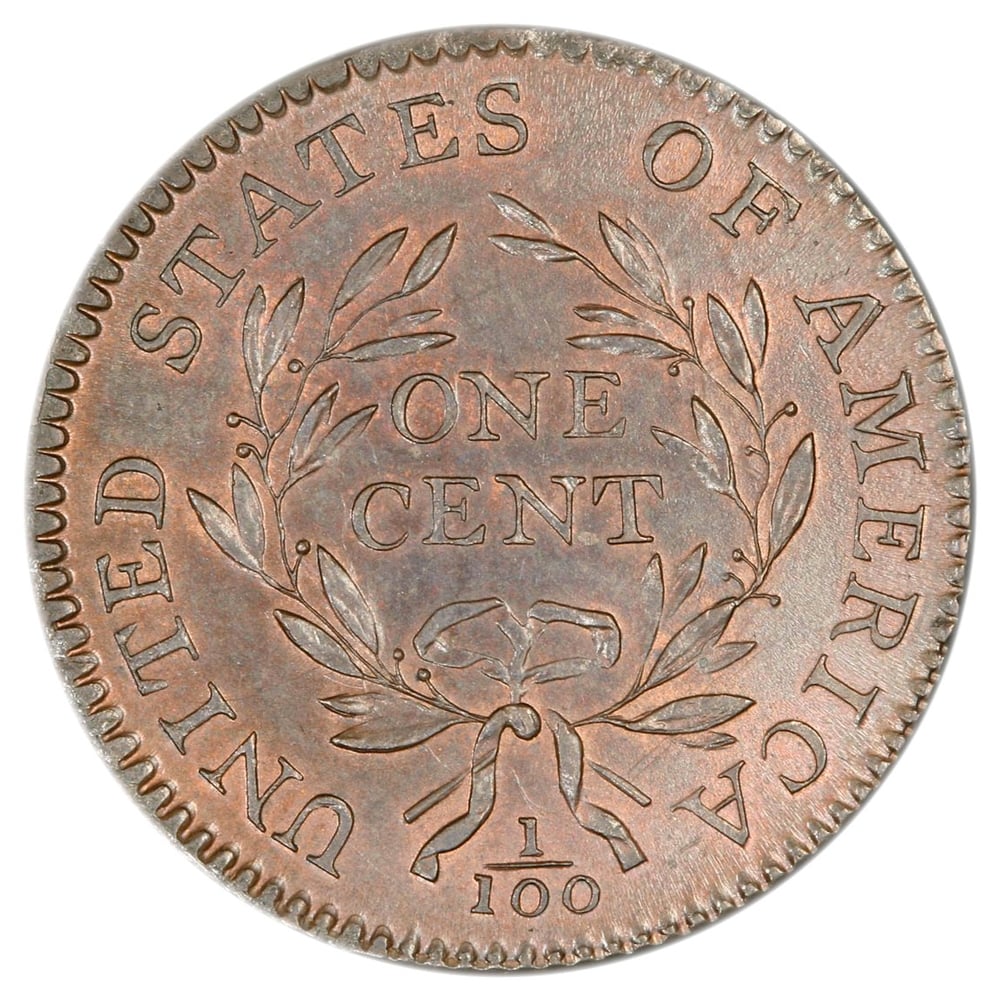 The Liberty Cap Cent represented the third Large Cent design introduced for the penny during and was produced from 1793 until 1796. The short run of the coin was mainly attributed to criticism for the design, however this version was in circulation much longer than the first two attempts at this coin (Flowing Hair Chain Cent and Flowing Hair Wreath Cent). While the mintage for 1793 was low, due to two other Flowing Hair Cent designs, the other production years had reasonable numbers minted, allowing collectors the ability to acquire these coins.The name refers to the Lady Liberty with flowing hair, that is a little less wild than the flowing hair counterparts, and has a Phrygian cap held over her shoulder on a pole.  The Liberty Cap was a common symbol of freedom during the American Revolution that was adopted from the French.

Modern cents are largely worthless in everyday American usage, but for people of the late 18th century most business and everyday transactions were conducted with cents and half cents, with the higher value coins rarely being used. Thus the cent and half cent were the most heavily minted denominations for this time period.

The first Liberty Cap Cent was designed by Joseph Wright, who was best known for his portrait of President George Washington and his wife. However Joseph Wright died of yellow fever in September of 1793. Wright’s obverse design was heavily influenced by the Paris Mint’s 1783 Libertas Americana medal. For this cent, Lady Liberty is facing to the right with free and flowing hair, like its preceding cent coins, the Chain and Wreath cents of 1793. Lady Liberty carries a pole over her left shoulder with the iconic Phrygian cap placed on top. The word LIBERTY is curved around the top of the coin, and the date is curved around the bottom of the coin. Liberty’s appearance is young, which is thought to represent the burgeoning youth of the United States.

The reverse side Wright based on the second Large Cent design by Henry Voigt and will be the basis for many United States Coins. The design features the text ONE CENT in the center with a simple laurel wreath encircling the text. The wreath is tied at the bottom with a ribbon. The denomination of 1/100 is featured below the ribbon. The text UNITED STATES OF AMERICA is wrapped almost completely around the outside of the coin, and placed near the rim.

The Liberty Cap Cent has many major varieties in this series. 1793 saw only one major variety which has a beaded border like the preceding Wreath Cent. This was changed to a denticle border by the United States’ first official chief engraver Robert Scot.

The many varieties as well as the limited production makes some of these coins extremely desirable and valuable.  The most valuable variety of this series is the 1795 Reeded Edge.  Thinner planchets were used that year which resulted in a lighter coin, and three different edge treatments: plain, lettered, and reeded.  Only 9 reeded edge Liberty Cap Cents are known in existence and in 2009 a VG10 example became the first large cent to sell for over $1 million.

Another desirable variety is the 1794 Starred reverse, which features a circle of 94 tiny stars overlapping the denticles.  There are an estimated 60 Starred Revers coins in existence.

In each variety there has been extensive research done to determine which varieties fall into different die pairings.  Collectors typically seek to complete sets within these die pairings since collecting a full set of all Liberty Cap Large Cents would be extremely difficult to complete.