The flying eagle penny value ranges from $1 to $100,000 depending on the quality of the coin, which year it was minted in, which mint it was manufactured at, and its strike type. 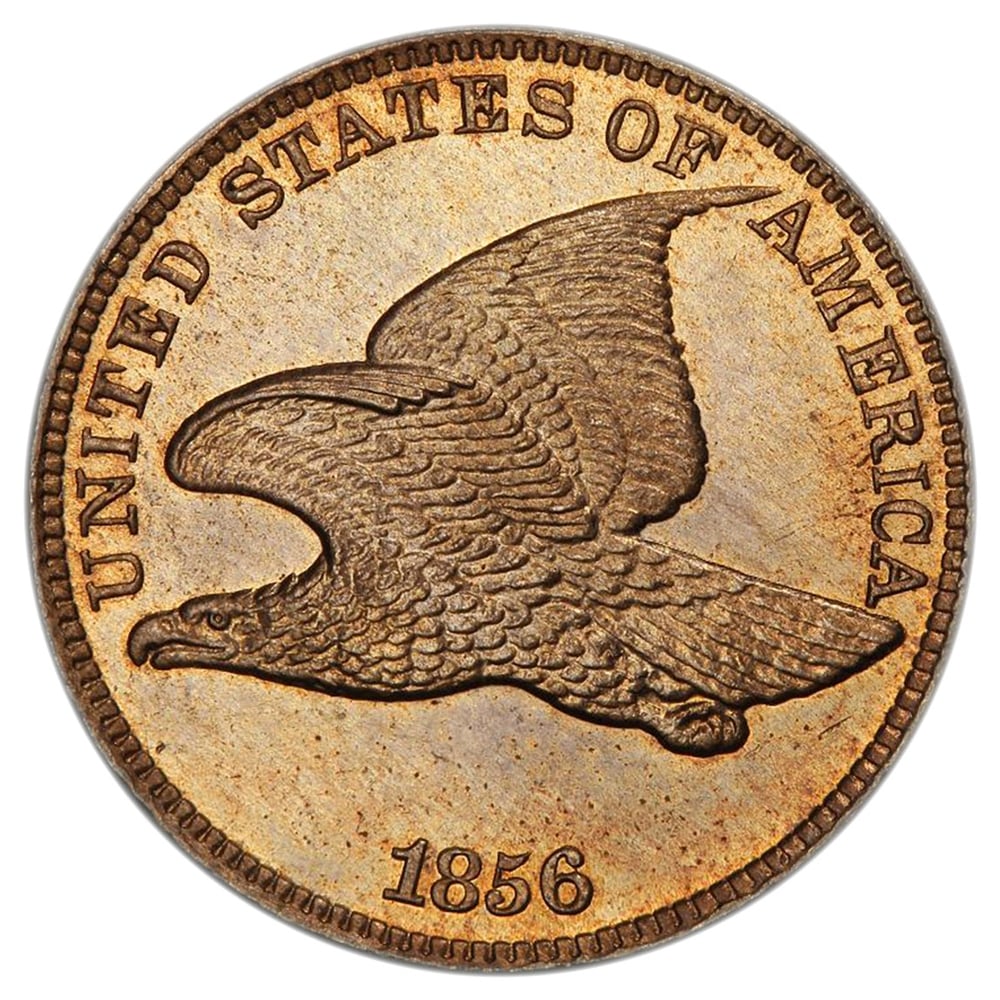 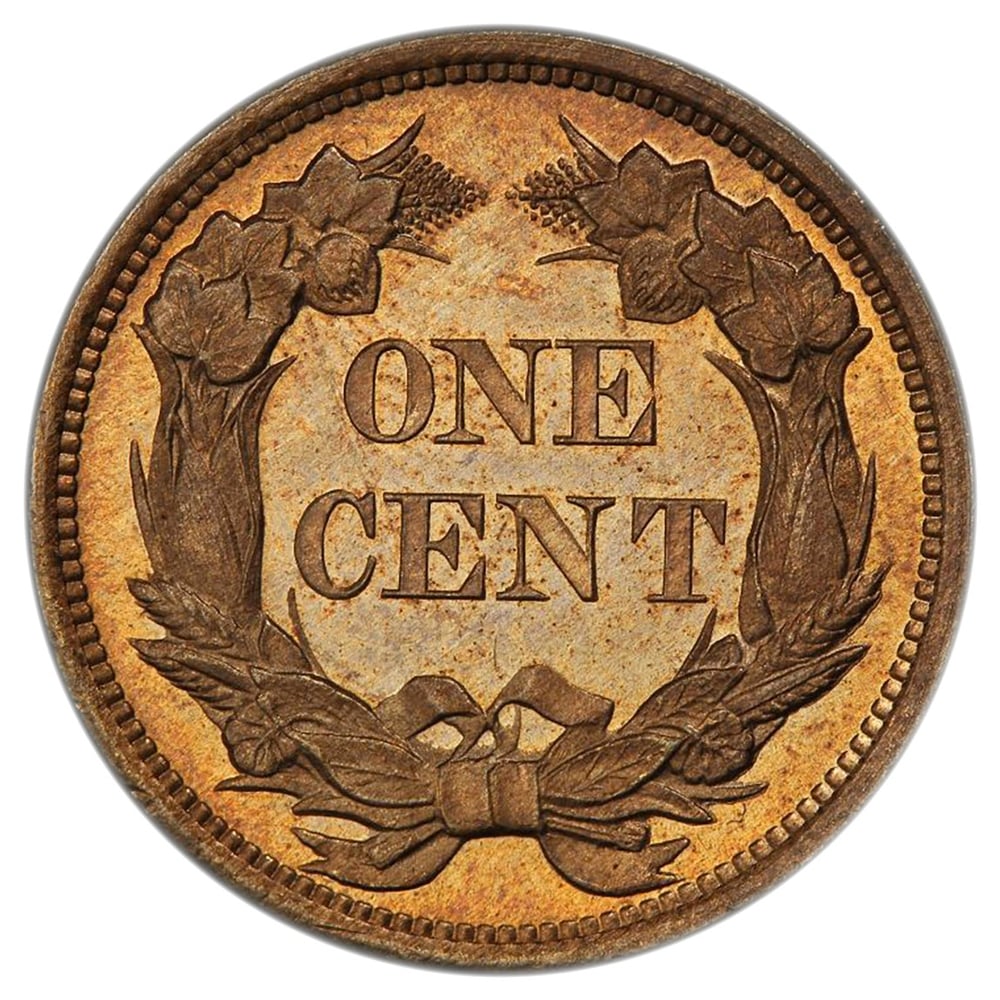 The Flying Eagle Cent was the first small sized cent, introduced as a replacement for the large cents. By the middle of the 19th century, the problems of large cents became apparent. They were bulky and difficult to carry and the lack of legal tender status meant they were not universally accepted.

The new one cent coins would have a different composition, weight, and design. A number of different alloys including copper, nickel, and zinc were initially examined before the Mint Director approved an alloy of 88% copper and 12% nickel with a weight of 72 grains. The new coins were designed by James B. Longacre. The obverse features an eagle in flight that closely resembles Christian Gobrecht’s design for the reverse of the Gobrecht Dollars issued from 1836-1839. The reverse features an agricultural wreath of corn, wheat, cotton, and tobacco similar to the one designed by Longacre for the three dollar gold piece.

Near the end of 1856, the Mint produced several hundred of the new small cents to distribution to Congressman, Treasury officials, and other VIPs to gain support for the new design and format. The efforts were successful, and the new small cent was authorized with the passage of the Mint Act of February 21, 1857. The Flying Eagle Cent was produced for circulation starting in 1857.

The 1856 Flying Eagle Cents were immediately popular with collectors. During the following few years, the Mint restruck hundreds more 1856-dated cents and sold them to collectors. Coins can be found with both uncirculated and proof finishes, although debate continues as to whether all strikes should be considered proofs.