The flowing hair penny value ranges from $1 to $100,000 depending on the quality of the coin, which year it was minted in, which mint it was manufactured at, and its strike type. 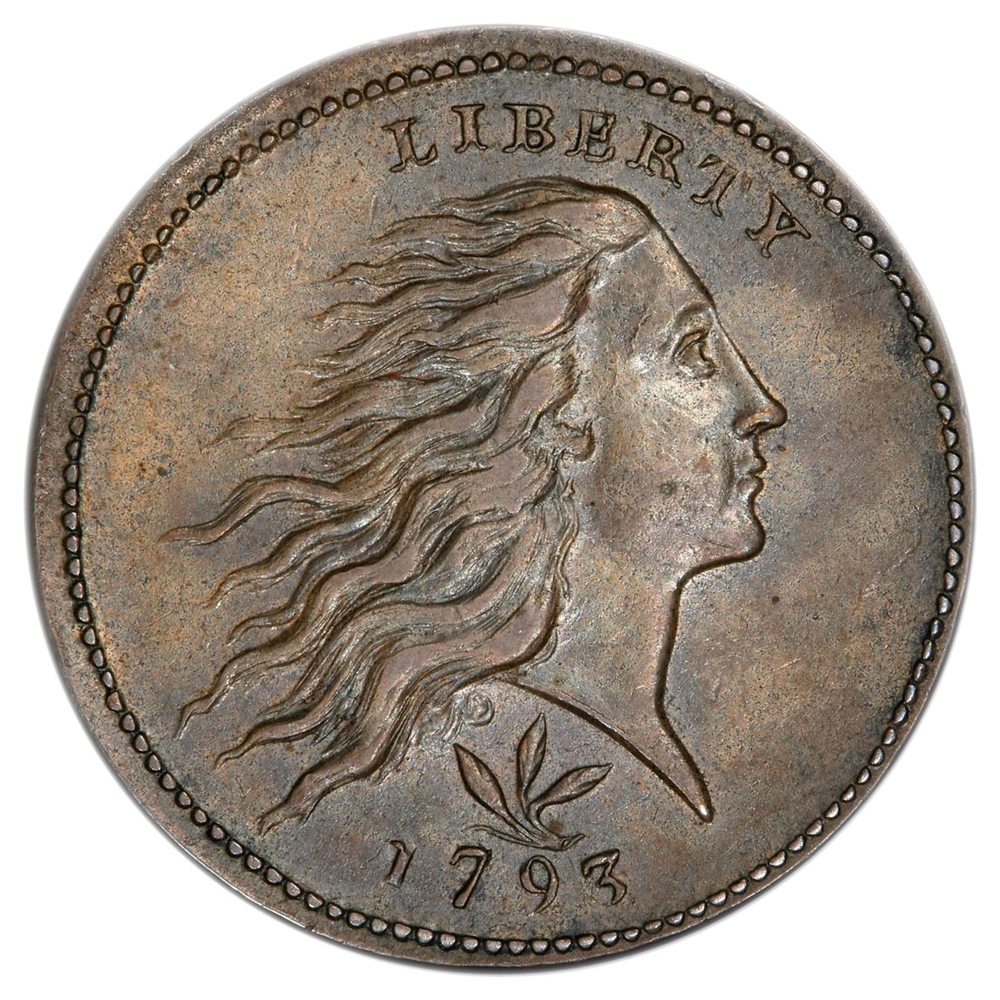 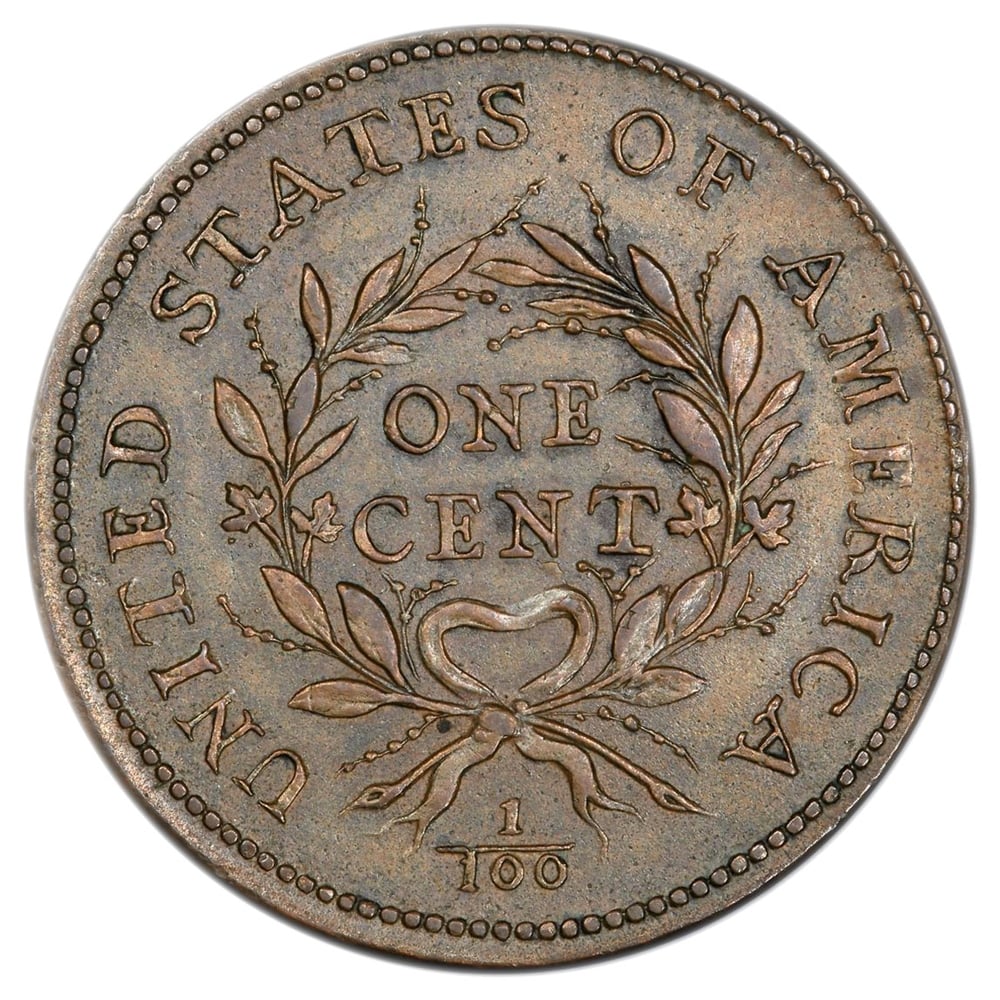 In 1793 the Flowing Hair Cents were the first cents produced for circulation within the United States of America. During these early days of the Mint, coin designs tended to have a short life span and low mintages setting the stage for future rarities. The Flowing Hair Cents, also part of the Large Cent family, were produced during only a single year and featured two different reverse designs.

The obverse design of the coin featured a portrait of Liberty with her hair swept backward. Some have described the appearance of Miss Liberty as frightened, although the design now holds an iconic place within numismatics and all surviving coins hold high values ranging from $2,000 -$500,000.

The original reverse design for the series featured an interlinked chain with thirteen links. This was intended to represent the strength and unity of the original thirteen states. The design proved unpopular with the public, who instead drew allusions to slavery or the relationship with Britain. These chain cents had a mintage of 36,103 and have become important rarities.

A second design was created, the so-called Wreath Cent, which featured an open wreath tied with a ribbon at the bottom on the reverse side. The denomination as "One Cent" appeared within the wreath and was also expressed as a fraction beneath. The obverse side featured a bust of Liberty with even longer and wilder hair. This version had a mintage of 63,353 pieces.