The draped bust penny value ranges from $1 to $100,000 depending on the quality of the coin, which year it was minted in, which mint it was manufactured at, and its strike type. 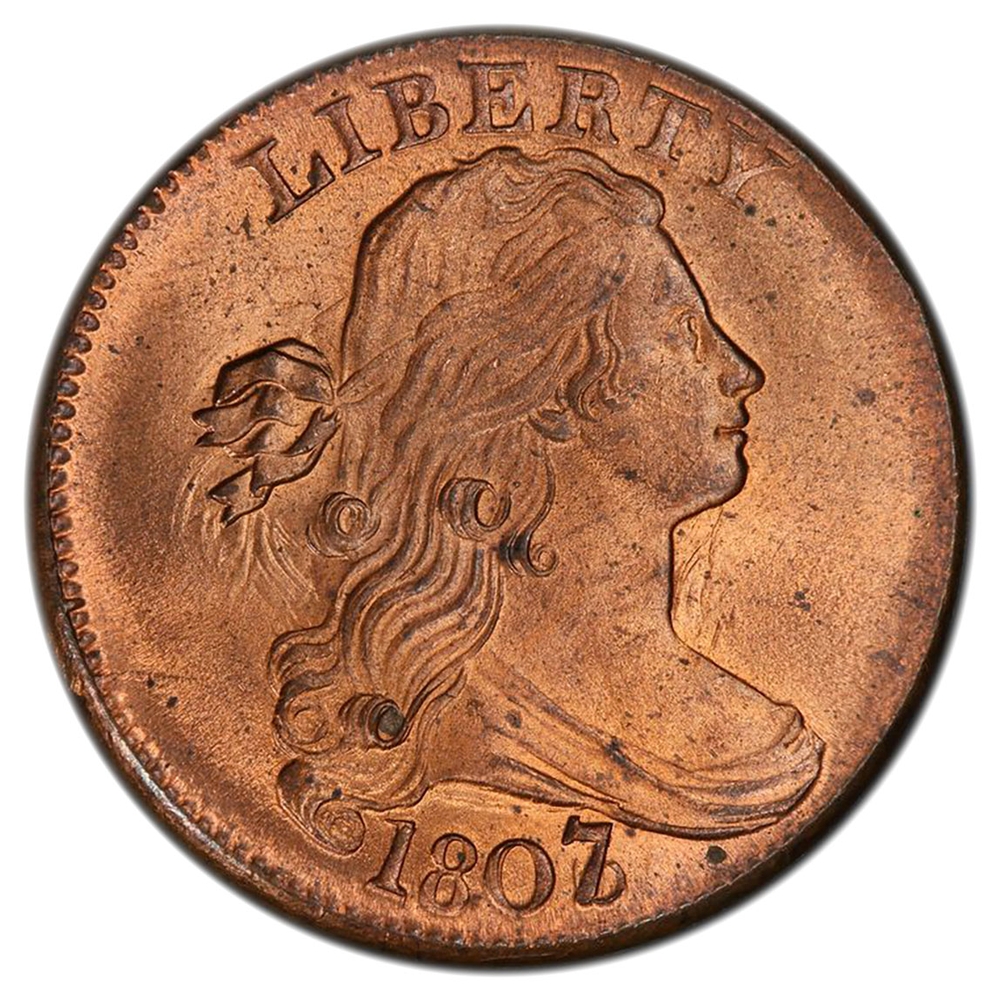 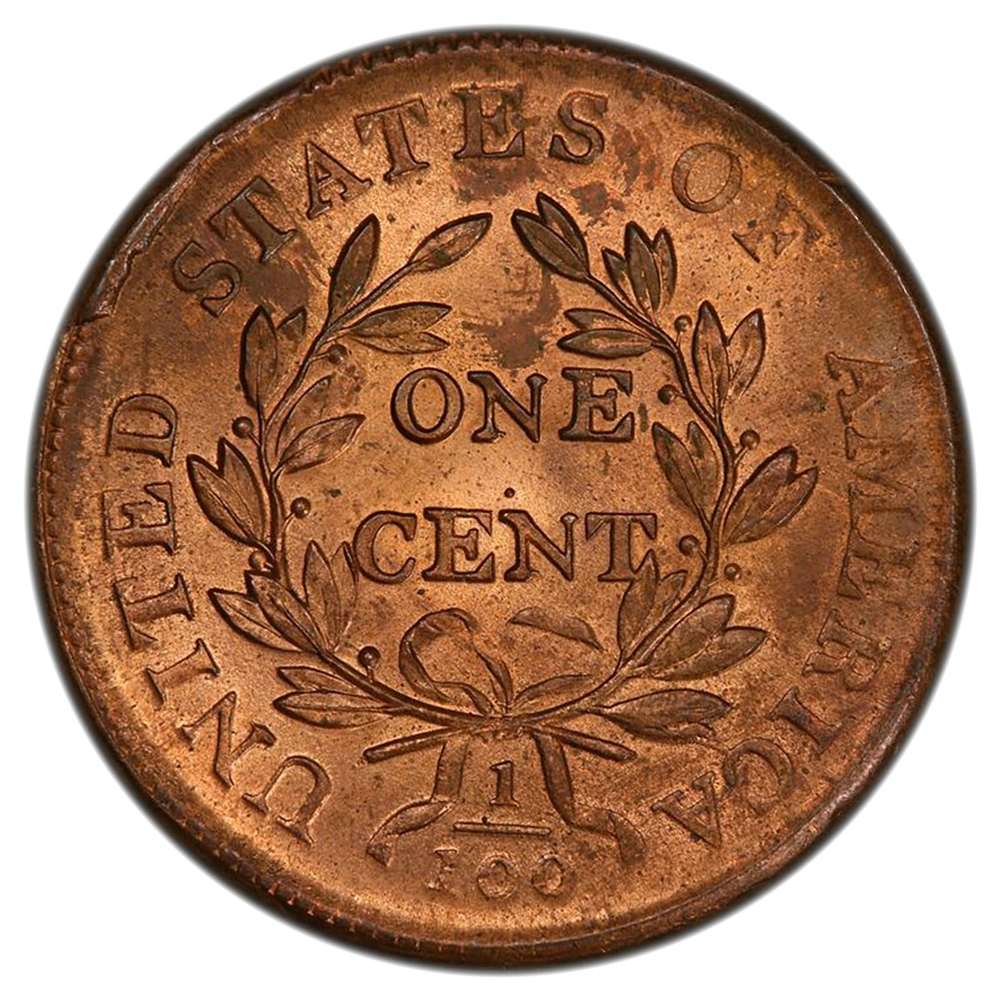 The Draped Bust Large Cent was minted from 1976 to 1807. The obverse draped bust design had first appeared on silver dollars in 1795, and then was introduced on the lower denominations in the subsequent years. The design replaced the Liberty Cap Large Cent during 1796.

The series is approachable due to the relatively high mintages for most issues. It is also popular with variety collectors due to the large number of interesting varieties.

Robert Scot designed the Draped Bust Large Cent. The obverse design features a depiction of Liberty with her hair tied in a bow. Folds of cloth are draped across her shoulders and bust. The reverse consists of an olive wreath with a bow at the bottom, similar to prior years with minor alterations.

One of the rare dates of the series is the 1804 Draped Bust Large Cent, which had a mintage of 96,500 coins. An unofficial restrike of the 1804 was manufactured from discarded mint dies. On the restrike, the obverse appears rusted and broken, while the reverse is a mismatch from the original.