The coronet head penny value ranges from $1 to $100,000 depending on the quality of the coin, which year it was minted in, which mint it was manufactured at, and its strike type. 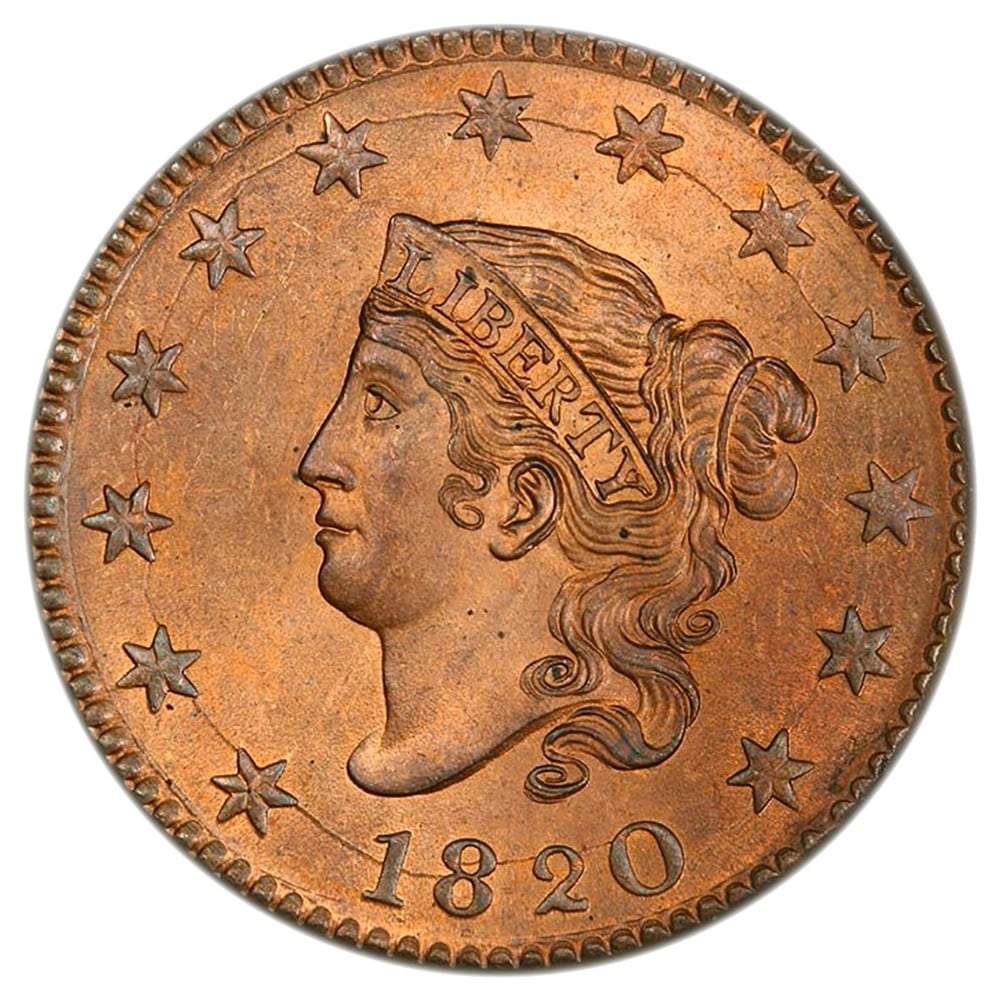 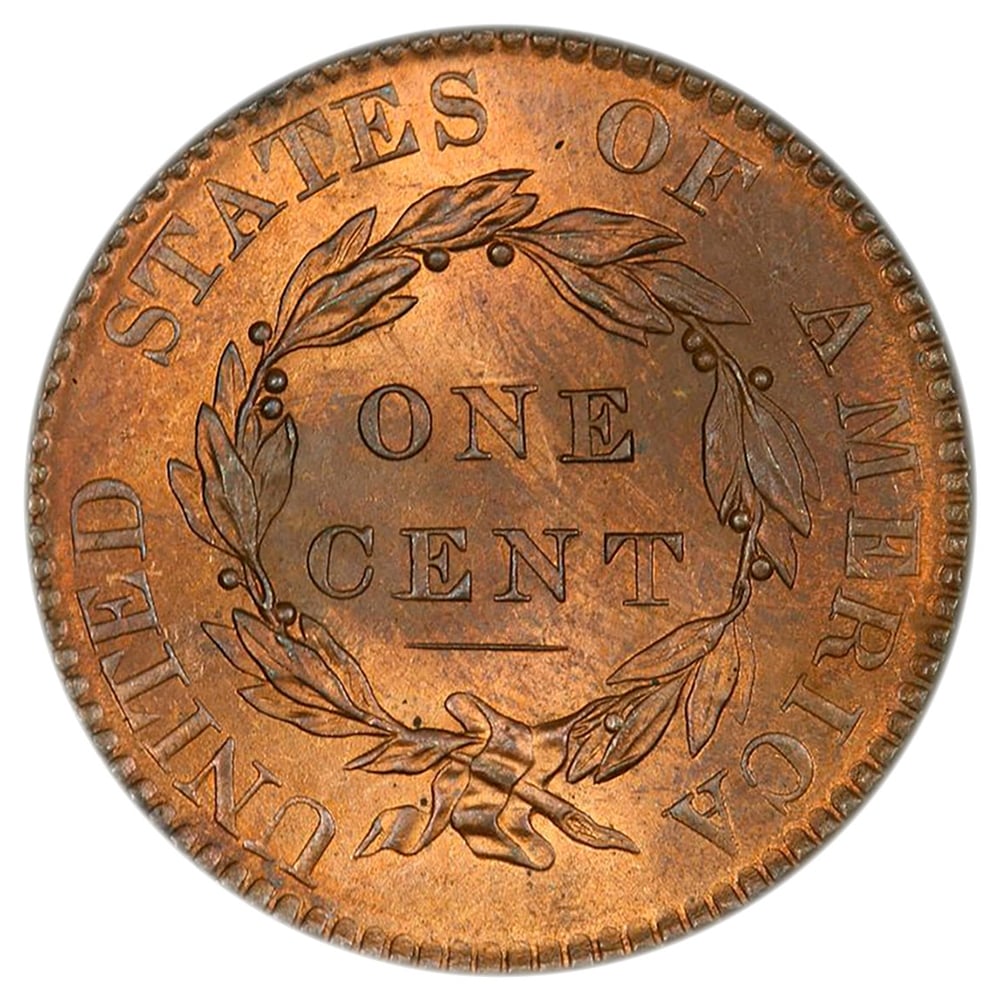 The Coronet Head Cent, or Matron Head Cent would be part of a series of last large cents created by the US mint due to rising copper prices, however is the first large cent to be produced for a significant duration of time.This coin was widely criticised as the ugliest version of Lady Liberty, so much so that some are known for their opinion of the coin like American Numismatist Walter Breen who thought this was "a spectacularly ugly head of Ms. Liberty". Robert Scot designed the Coronet Head Cent, and 1836 Christian Gobrecht maintained most aspects of the design but redesigned lady liberty with a slightly younger appearance.

Similar to the Classic Head Cent the coin features lady Liberty looking left, wearing a fillet with the word LIBERTY inscribed on it. A curved date is found below the bust of Liberty and 13 stars encircle the Liberty to represent the 13 colonies. The reverse used the John Reich design from the Classic Head Cent of an olive wreath fully encircling the words ONE CENT and UNITED STATES OF AMERICA featured around the rim. A horizontal line is found under the text ONE CENT.

This coin was minted from 1816 until the Braided Hair variation took over in 1839, The Coronet Head coin was the first penny produced since 1814 due to a lack of copper planchets for the US mint.  The US mint mainly sourced their copper planchets from a British firm, and the British embargo due to the war ceased the US Mint’s supply of copper.