The classic head penny value ranges from $1 to $100,000 depending on the quality of the coin, which year it was minted in, which mint it was manufactured at, and its strike type. 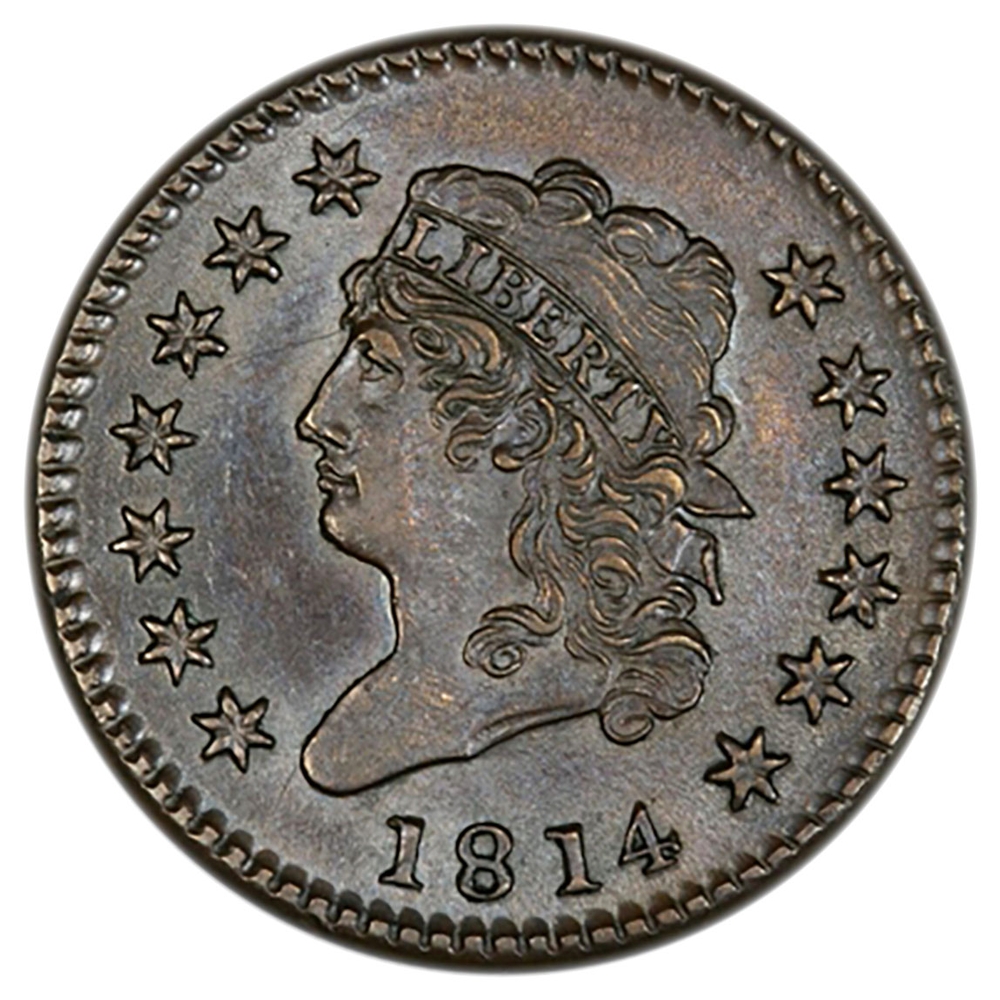 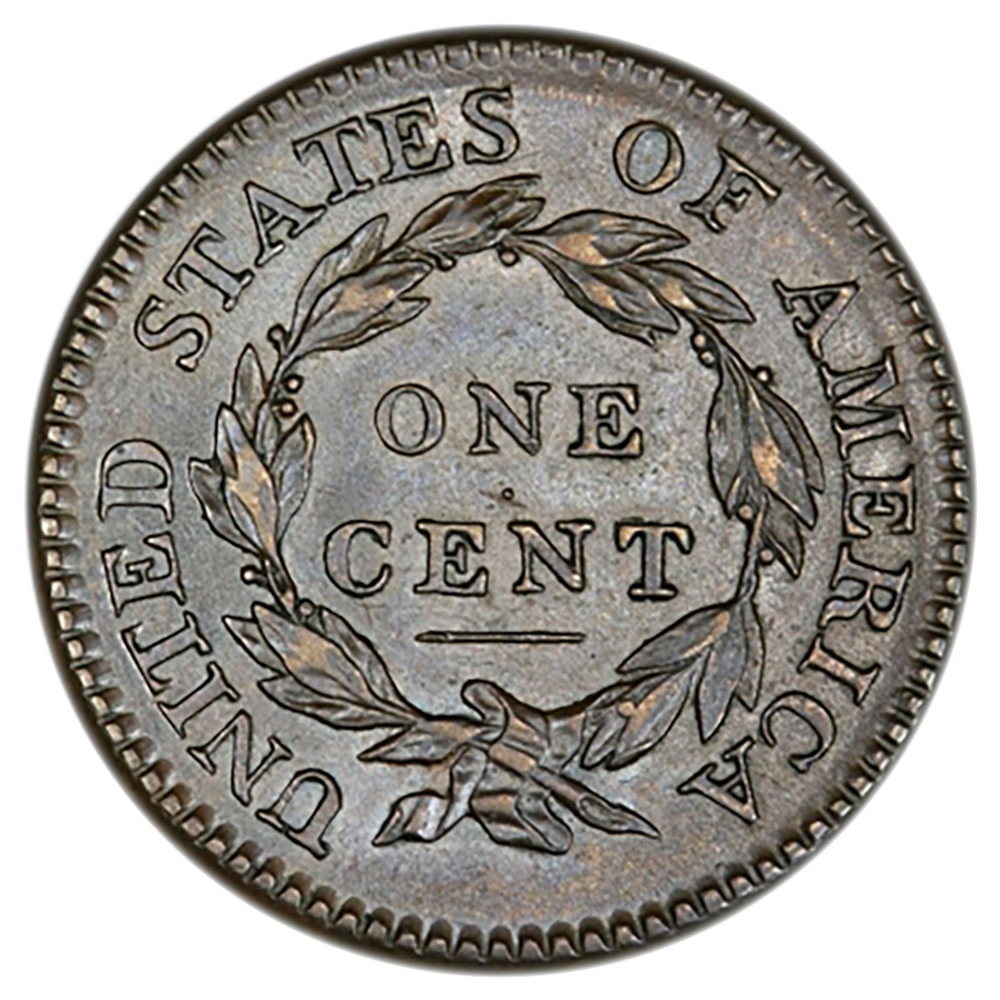 John Reich designed the Classic Head large cent in 1808. This would mark the 5th redesign in 15 years of production of the Large Cent.  The name Classic Head comes from the fillet worn by Reich’s interpretation of Lady Liberty.  Fillets were only worn by ancient Greek athletes, thus imparting the name classic. This cent coin was minted only from 1808-1814, and due to the impacts of the war of 1812, copper planchets were hard to find, resulting in no cent coins produced from 1814 until the Coronet Head Cent coins made their debut in 1816.

As mentioned, production of the Classic Head Cent ceased due to a lack of source copper for the US mint.  The US mint mainly sourced their copper planchets from a British firm, and the British embargo due to the war had the US mint searching for quality copper which they did not find. Cents produced in 1813 and 1814 are generally darker in color and made with a lower quality copper as it was all the mint could find.  Cents produced from 1808-1813 had the highest quality copper used yet for US coins, however these years are more prone to wear.  Thus, Classic Head Cents found in good condition are rare and usually garner a high price. That being said overall mintages were low, but variations are not as common as the preceding Large Cents, making this cent generally less sought after