The braided hair penny value ranges from $1 to $100,000 depending on the quality of the coin, which year it was minted in, which mint it was manufactured at, and its strike type. 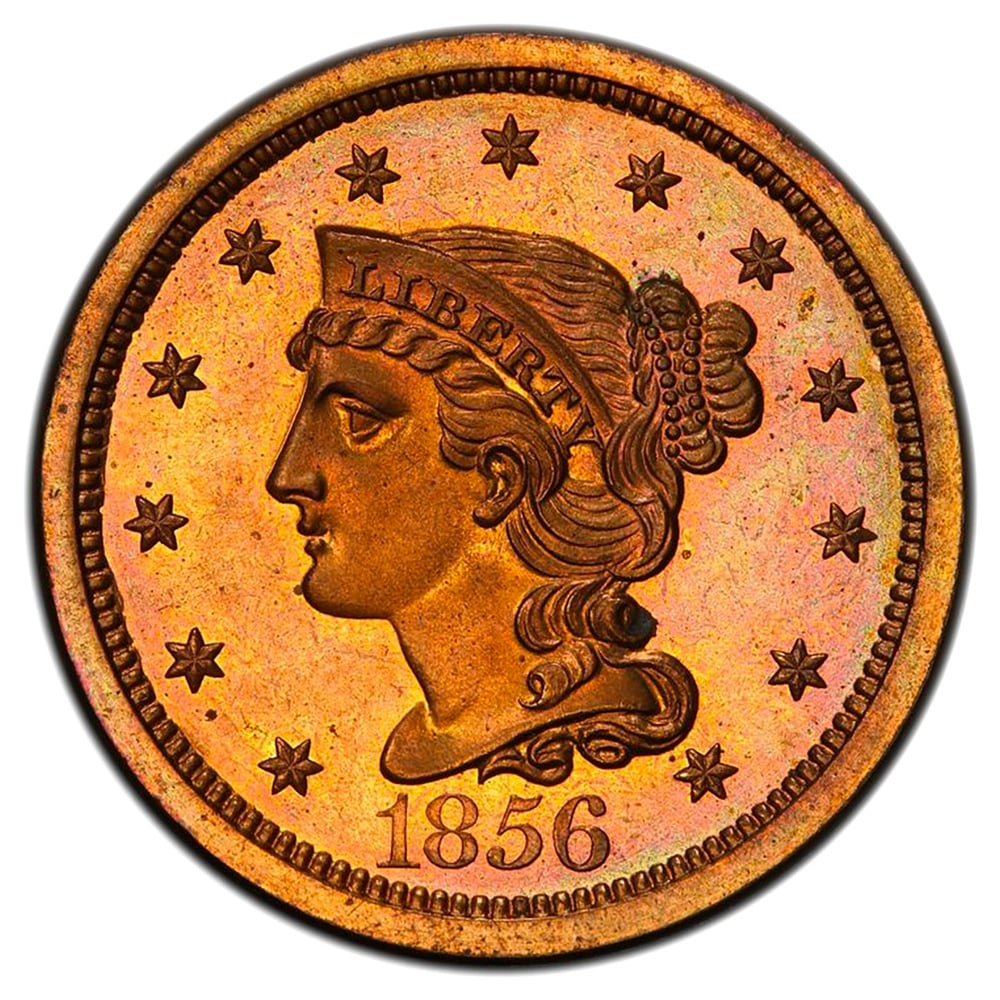 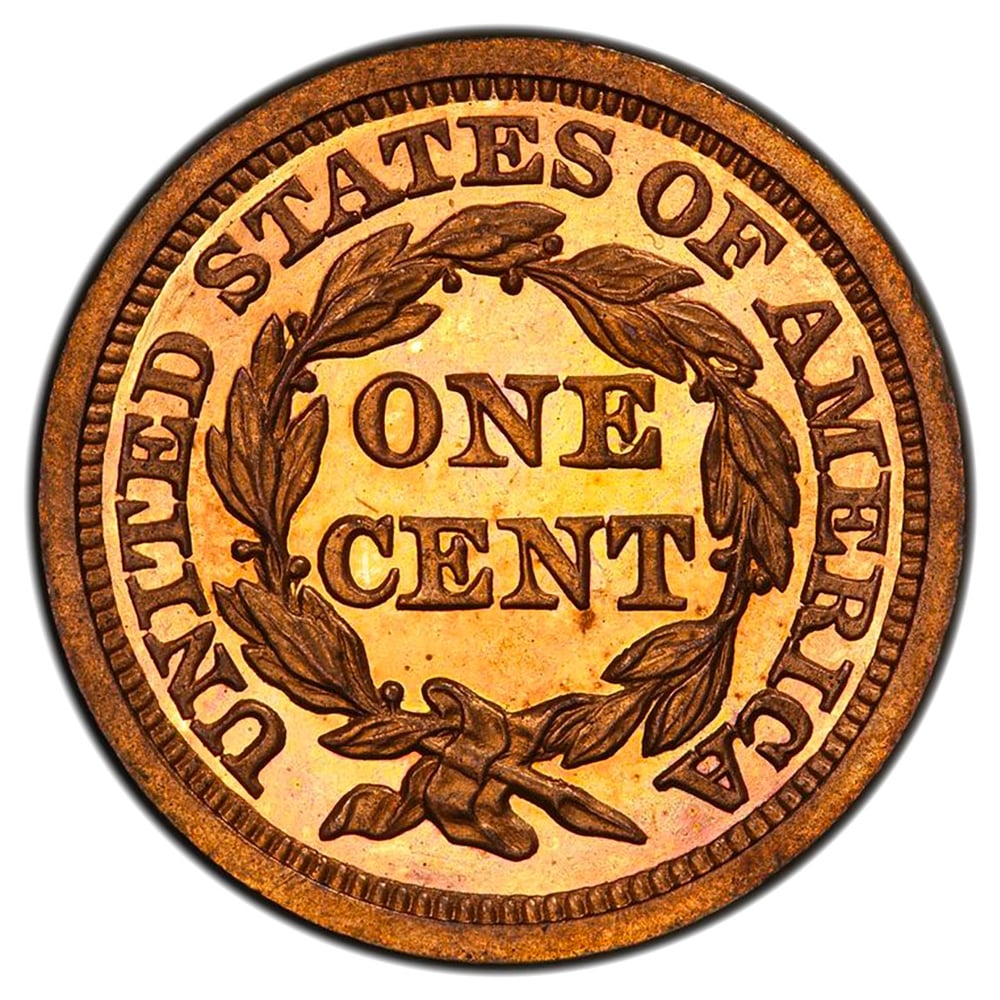 Similar to the Classic Head Cent and the Coronet Cent the obverse of this coin features Lady Liberty looking left, wearing a fillet inscribed with the word LIBERTY.  The namesake braid of hair extends across her forehead, and an uncurved date is found below Liberty’s bust. Thirteen stars, representing the original thirteen colonies are found around the rim of the coin. The reverse features the similar wreath encircling the words ONE CENT.  There is no horizontal line under the ONE CENT as seen on previous Large Cent coins, nor is there a fraction denoting the value of the coin out of 100 as seen on early Large Cent coins.  The text UNITED STATES OF AMERICA comprises the outer circle of the reverse side of this coin.

Two notable variations of the Braided Hair Cent exist, the Petit Head and Mature Head.  The Petit Head has a smaller head for Lady Liberty relative to the coin size and her head is tilted forward.  The Mature Head variation enlarged Lady Liberty’s head in 1843 and was used until the end of the series in 1857.